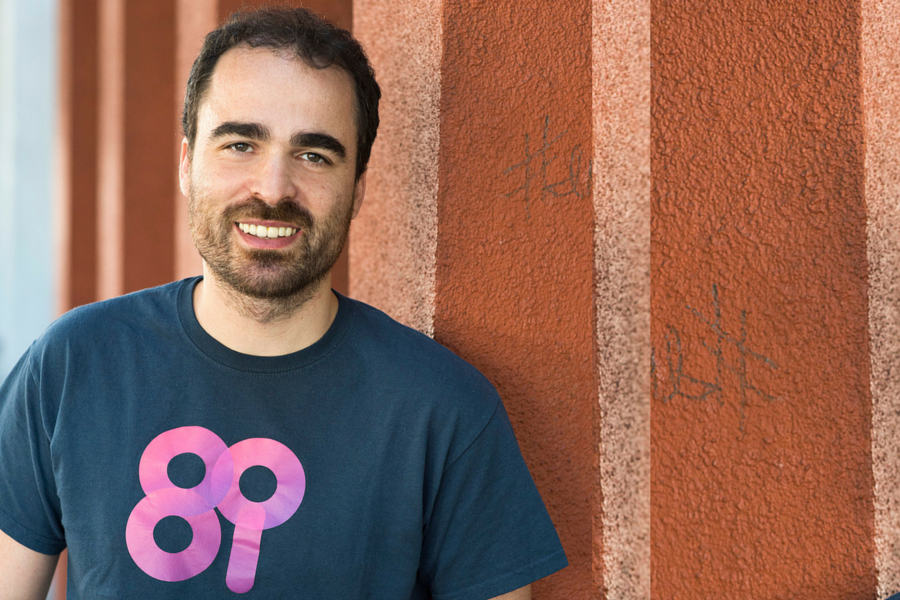 New Zealand-founded virtual reality (VR) startup 8i has announced a US$27 million Series B round led by Time Warner Investments, which will support the development of a new augmented reality (AR) content creation app, Holo.

The round saw contribution from the startup’s existing investors in addition to support from others behind Time Warner, including Baidu Ventures, Hearst Ventures, Verizon Ventures, One Ventures, Carsten Maschmeyer’s Seed and Speed Ventures.

The round brings the startup’s total raised to date to US$41 million (AUD$53 million).

Timer Warner representative Scott Levine said the company is excited to back 8i as they look to bring hologram and 3D entertainment to the mainstream.

“With VR and AR, we’re seeing the very beginning of a new generation of immersive media. 8i makes holographic human content a reality in this new era with its breakthrough volumetric capture technology, while lowering the barrier for creators,” said Levine.

Daisy Chai, Managing Partner at Baidu Ventures, Baidu’s recently-formed funding arm, looks forward to the future of the 8i and the 3D technology, saying, “We envision a future where VR and AR can be applied in numerous industries that serve our more than one billion monthly active users.”

8i, which began its run in Wellington, works in the VR space to develop detailed 3D holograms that can be viewed using VR or augmented reality devices.

The startup’s software converts traditional video into realistic 3D models (or holograms), as 8i has been working towards development of a platform where users can create, share and experience immersive 3D video.

Late last year saw the VR business raise a $13.5 million Series A round from investors including Samsung Ventures, RRE Venutres and Ashton Kutcher’s Sound Ventures, which contributed to the development of a showcase studio in Los Angeles to host public recording studios and community events.

This round will go towards building the startup’s recently announced Holo; a fruition of the startup’s work towards a 3D user sharing platform. The app allows users to create holograms of popular celebrities, brands and characters, which can then be viewed and shared using AR.

Functioning similarly to the 3D characters that can appear within real-life environments in ‘Pokemon Go’, Holo’s user generated 3D models will be able to appear in everyday spaces through the app. Users will also be able to take pictures and video recordings of their experiences, which can then be shared directly on social media or messaging apps.

8i CEO Steve Raymond said that the emergence of Pokemon Go, which displayed the AR potential of phones, has inspired creators to try and mesh 3D content against the world around them, much like Holo will.

“This is an exciting time for our company and for 3D computing in general, as people begin to experiment with augmented and mixed reality by putting moving, realistic 3D digital objects into our real life environments,” said Raymond.

Raymond added that although the startup is currently focusing their hologram content on AR, application in VR is still on the cards.

“Our investment into mobile AR in no way diminishes our excitement for the many use cases that are emerging for our holograms in high end VR,” said Raymond.

Currently in early beta, the startup said Holo is being tested using Tango, an augmented reality platform developed by Google.

Continuing their work on VR projects, 8i is set to premiere a VR project the startup created with Buzz Aldrin beside partner’s Time Inc. and Soylent at the South by Southwest Film Festival in Austin this year.