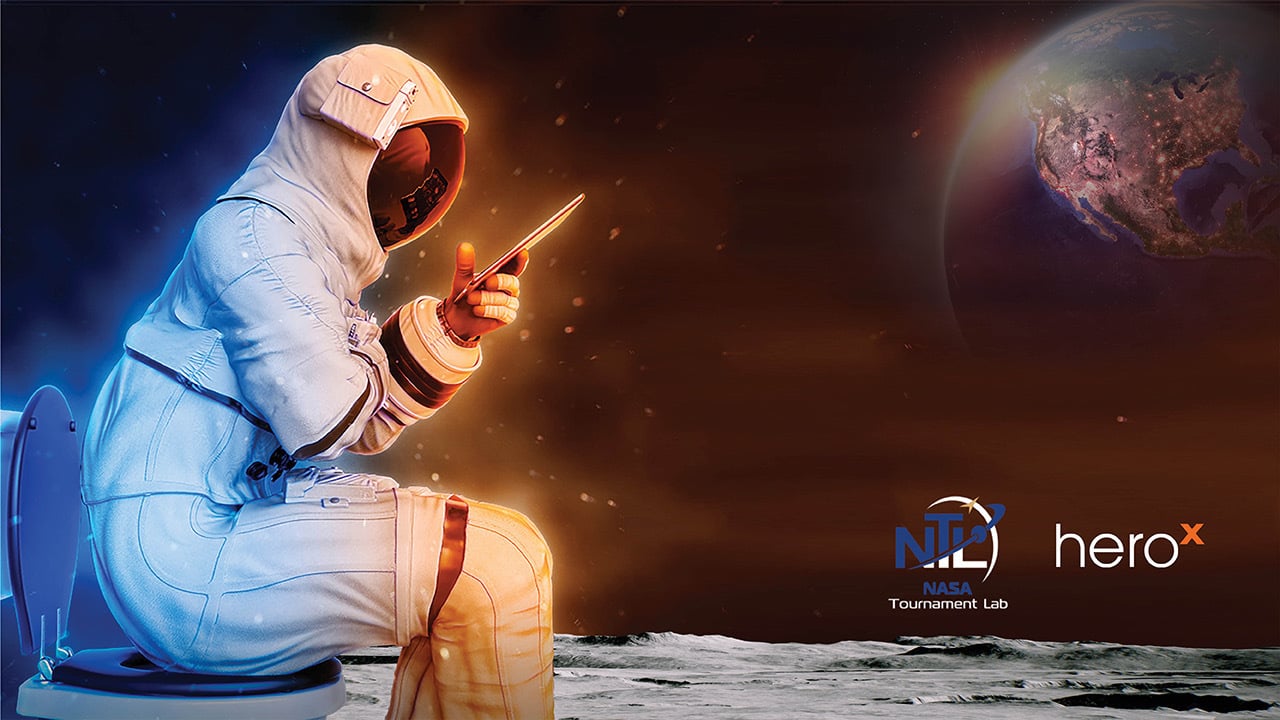 Uber is spending $US2.65 billion (A$3.81bn) to acquire one of the US’s largest food delivery startups, Postmates, according to Bloomberg.

The company is the nation’s 4th largest food delivery business and the two ventures have reportedly held talks about a merger intermittently for the past four years. The all-stock takeover is likely to be officially announced overnight.

DoorDash remains the market leader, but the Postmates acquisition with strengthen Uber Eats in Los Angeles and the American Southwest.

Just a couple of weeks after German fintech WireCard collapsed owing creditors around $US4 bn (AU$5.8bn) after US$2.1bn the company claimed to have in Philippines banks couldn’t be found – and probably never existed – comes news that NASDAQ-listed Chinese startup Luckin Coffee is imploding and was delisted in the wake of a US$310 million sales fraud.

The Starbucks rival, founded in 2017, listed in May 2019, and less than a year later, the fake sales to pump up revenue emerged, with MarketWatch reporting an investigation concluding the company’s co-founder and chairman Charles Lu knew, or should have, about them. The Board forced the Chairman top resign and sacked the CEO and COO along with 12 others who faked the transactions at the request of the execs. Lu and the CEO defaulted on margin loans link to their shares, which have fallen 90% in value. Luckin started the year with a market cap above US$12 billion. It’s now down to $1bn.

More importantly, US regulators are now moving to crack down on foreign companies listing in the US and ramp up previously lax reporting scrutiny. The fraud was discovered private investigators and short-seller Muddy Waters raised the alarm in January.

3. How to be a venture capitalist

Always wanted to run your own VC fund? Well now you can learn how to thanks to The Founder Institute, which wants to launch 1,000 new venture capital firms over the next five years.

They’ve assembled resources and launched a new program, VC Lab, anyone keen to be the next Paul Bassat and launch a new VC firm.

The program includes step-by-step guides on building your investment thesis,  determining the size of your fund, selecting a fund focus, and more. If you’re keen to be part of the show, then you have until Sunday, July 12, to apply to be part of The Founder Institute’s VC Lab. More details here.

NASA has put the call out for one of the biggest technical challenges of putting astronauts back on the Moon, seeking ideas from everyone for what the space agency’s dubbed the Lunar Loo Challenge.

The Moon landing needs a smaller, lighter, simpler toilet inside their lunar lander to reduce the current state-of-the art toilet mass by more than half – from 54kg to 31kg – and reduce the volume by 70% – from 0.17 cubic meters to 0.12 cubic meters.

Lunar toilet design concepts must allow astronauts to urinate and defecate in both lunar gravity and microgravity. Gravity on the Moon is approximately one sixth of Earth’s gravity. Microgravity is what is generally considered “zero-g” and is experienced as weightlessness.

Submissions will be evaluated based on proposed capabilities, technical maturity, safety, and overall innovation. The top three designs will share US$35,000. More here.

File this under Investors are from Mars, journalists from Venus: Vice has the extraordinary story of a bunch of Silicon Valley VCs complaining that journalists have too much power during a meeting in the app Clubhouse. (Guys, guys, guys: how many times did your mums say to you don’t put anything on the internet you wouldn’t want others to see?).

As Vice says: “The call shows how Silicon Valley millionaires, who have been coddled by the press and lauded as innovators and disruptors, fundamentally misunderstand the role of journalism the moment it turns a critical eye to their industry. It also suggests they’re eager to find new ways to hit back at what they see as unfavorable and unfair press coverage.”

It’s an intriguing read. Startup Daily can’t help thinking some must still be upset about the loss of their investment in Theranos after John Carreyou exposed the company’s fraud in the Wall Street Journal. Founder Elizabeth Holmes is currently before the US courts fighting multiple charges.  We also pick that example because one Rupert Murdoch was the company’s biggest investor and Holmes turned to him to try and kill the story. The Sun King refused. He sold his $125 million stake for $1.

BONUS ITEM: If you missed it, check out public school nerd Scott Farquhar’s journey from boy scout to Atlassian founder on ABC’s iView.

How did an ordinary suburban kid from Castle Hill become a billionaire tech entrepreneur? @Atlassian co-founder @scottfarkas journeys back to his childhood home and tells @julia_zemiro how he's giving back to the world. #HomeDelivery

Previous article Afterpay is getting into the frequent flyer business with Qantas
Next article Amazon Launchpad is offering innovation grants worth $80,000 to help small businesses and startups
Via Topics
Tags 5 thingsUber Eats