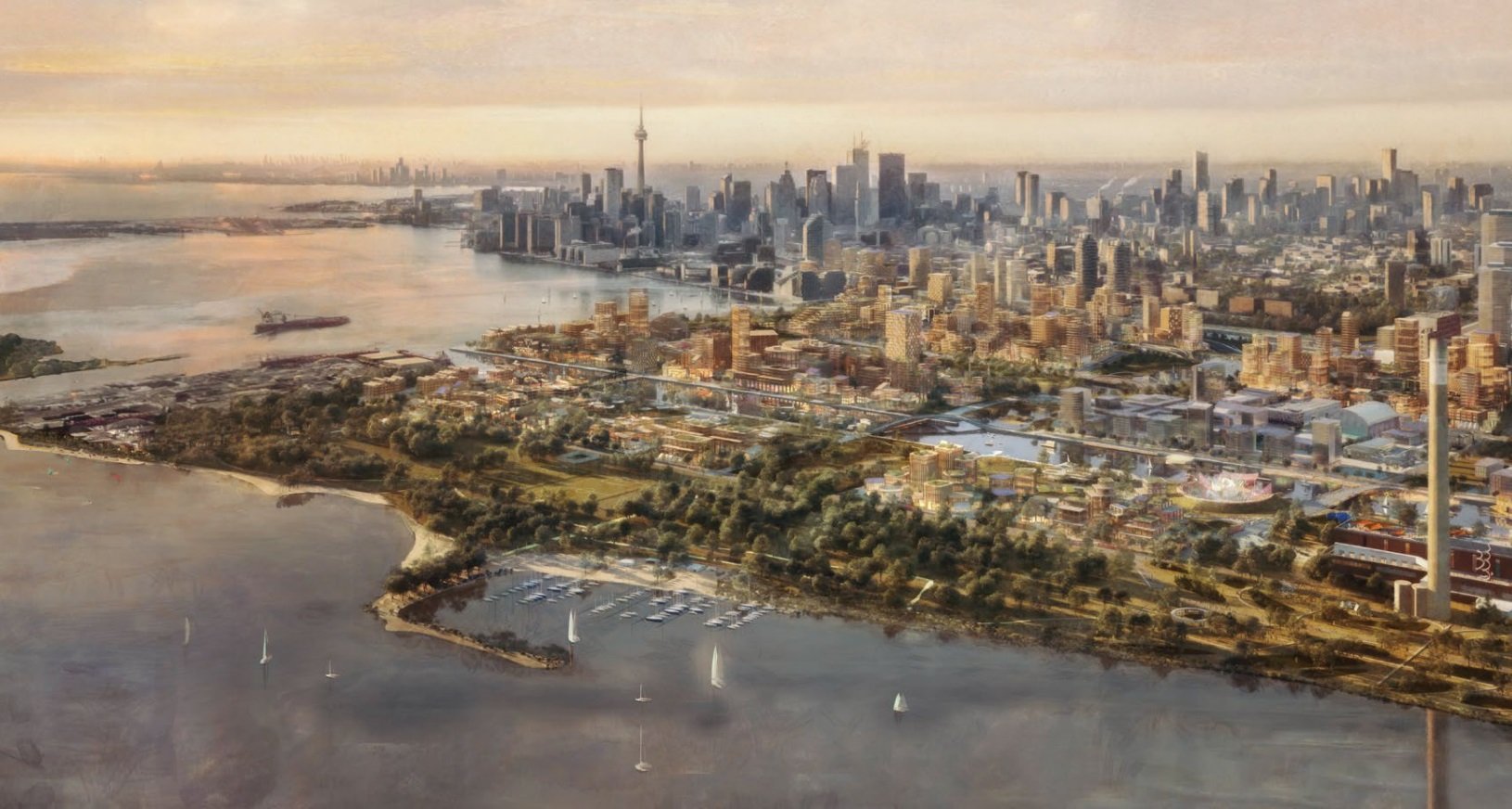 In a major setback for sellers of $15,000 light machines, Twitter says it will start tagging tweets with questionable claims about coronavirus with a warning label that tells readers “some or all of the content shared in this tweet conflict with guidance from public health experts regarding covid-19”.

Apparently it will be done on a case-by-case basis, which, if policed properly, suggests the global unemployment problem will be solved in one swoop.

In a co-authored blog post overnight, head of site integrity Yoel Roth, and public policy boss ‎Nick Pickles said they won’t be fact-checking, but if misleading or disputed claims may have the warnings with a link to a Twitter-curated page or external trusted source, “depending on the propensity for harm and type of misleading information”.

“People don’t want us to play the role of deciding for them what’s true and what’s not true but they do want people to play a much stronger role providing context,” they wrote.

The Bosch Group has also converted its existing loan into equity in the company.

“The Yield is poised to be The Climate Corp of horticulture and we look forward to supporting the team’s strategic plan to scale its data-driven solution to the global specialty crop market,” he said.

Meanwhile, The Yield has an ongoing capital raise running until July.

Sydney-based Verteva said the funds will be used for product development, business expansion and market launch.

With coronavirus hitting the bottom line of many startups, Tank Stream Labs CEO Bradley Delamare has enlisted Hall Chadwick to help fledgling businesses through the challenges ahead.

“We are seeing many vexing financial issues happening at the moment whether it be related to short term liquidity needs, operational expenditure management, staff retention or product/market fit in the current environment,” Delamare said, adding that Hall Chadwick “was the obvious choice” to help, especially partner David Kenney.

Kenney said many of the startups from Tank Stream Labs are already clients so it was a natural fit.

“We want to help Australian companies navigate all the challenges they are currently facing, utilise every legal resource available, including any and all Government assistance schemes for a potential crucial lifeline,” he said.

After three years of planning for a US$900 million high-tech neighbourhood in Toronto, Canada, (not the Lake Macquarie one) Alphabet’s urban innovation arm, Sidewalk Labs, has scrapped the controversial plan with the company’s CEO saying in a blog post that “it has become too difficult” to make the 5-hectare site, known as Quayside, financially viable.

Sidewalk Labs had estimated that the economic impact of the project by 2040 would have been 44,000 full-time, permanent jobs (and 93,000 total jobs), and around CN$14.2 billion in annual GDP output.

So they released the code for the CovidSafe app on the weekend and it appears Tasmania has once again been left off the map, although it appears it’s not a part of the code that’s required.

It's the attention to detail that really stands out pic.twitter.com/GOZeZktpMo

But that leads to this point:

To clarify – this bit of code doesn't seem to be used (in which case why was it checked in?) and yes, they still managed to fail to enumerate states. Does not suggest high code review standards.

Other Hitting the bottle: Grocery delivery startup Milkrun looks to alcohol to get profitable as it hunts for more funds
Simon Thomsen - June 28, 2022