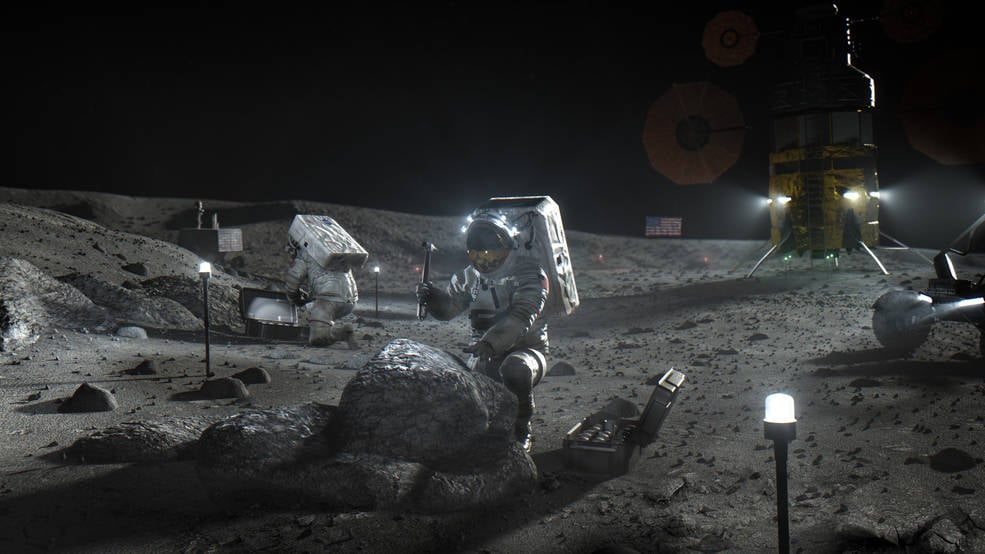 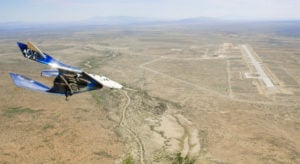 Just a few weeks after finding the time to send a nice note to everyone at Virgin Australia as the business slid into administration owing creditors Au$7 billion-plus, the show has gone on for Richard Branson, with NSYE-listed Virgin Galactic Holdings announcing its SpaceShipTwo, VSS Unity, took its first solo test glide in New Mexico on Friday.

The VSS Unity, aboard the carrier aircraft, VMS Eve, climbed to 50,000ft before it was released, achieving a glide speed of Mach 0.70 and completed multiple test-points, before touching down at Spaceport America. Virgin Galactic has relocated all operations to its New Mexico commercial HQ and the glide flight was the first opportunity to test all the components required to fly the carrier aircraft and spaceship in glide configuration, from the site and in new airspace.

2. Shooting for the moon

The space companies owned by billionaires Elon Musk and Jeff Bezos among 3 companies chosen by NASA for its Artemis program to land the first woman and another man on the Moon by 2024.

NASA is asking SpaceX, Blue Origin, and Dynetics to design a lunar lander, giving them US$967 million (A$1.5bn) and 10 months to come up with initial designs

NASA Administrator Jim Bridenstine said it was “the final step needed to land astronauts on the Moon”.

“This is the first time since the Apollo era that NASA has direct funding for a human landing system, and now we have companies on contract to do the work for the Artemis program,” he said.

As part of the Artemis program, NASA is investigating new mobility capabilities to allow robots and crew to travel greater distances and explore new regions of the Moon and has proposed building a new habitat and rovers, testing new power systems and much more to get ready for human exploration of Mars.

You may have read a couple of weeks ago that Australia spent $94 million on crude oil when prices were at record lows. One of the reasons is that we’re meant to have a 90-day emergency stockpile under international fuel security rules, but Australia hasn’t met that benchmark for some time.

In fact we’re well short of that figure when it comes to what’s locally available – just 25 days worth of car petrol, 22 days of turbine fuel, and 20 days of diesel, but the government likes to include oil on its way in ships in that figure, and the oil its just bought will be stored in the US. To put things in perspective $94m gets you 4-5 days worth of additional supply, but it still has to make it to Australia, which is why the following caught our eye.

Shipbuilding company, Submarinery, says it will supply its first batch of 5000-ton crude floating storage units (CFSU) this month – they look like submarines and store the oil at sea. Storage has become a major issue, and that’s while the price of oil has dropped.

The Chinese company, based in Haiyan, was founded by a scientist who claims to have invented a non-metal composite material 25 times stronger than steel at the same weight. They’ve been using it to build  1000 ton crude tanks and a 40,000-ton version is on the drawing boards.

Imagine parking a couple of those in Botany Bay and Port Philip Bay so the next time we’re running low on oil, we don’t have to ring the US for a delivery. 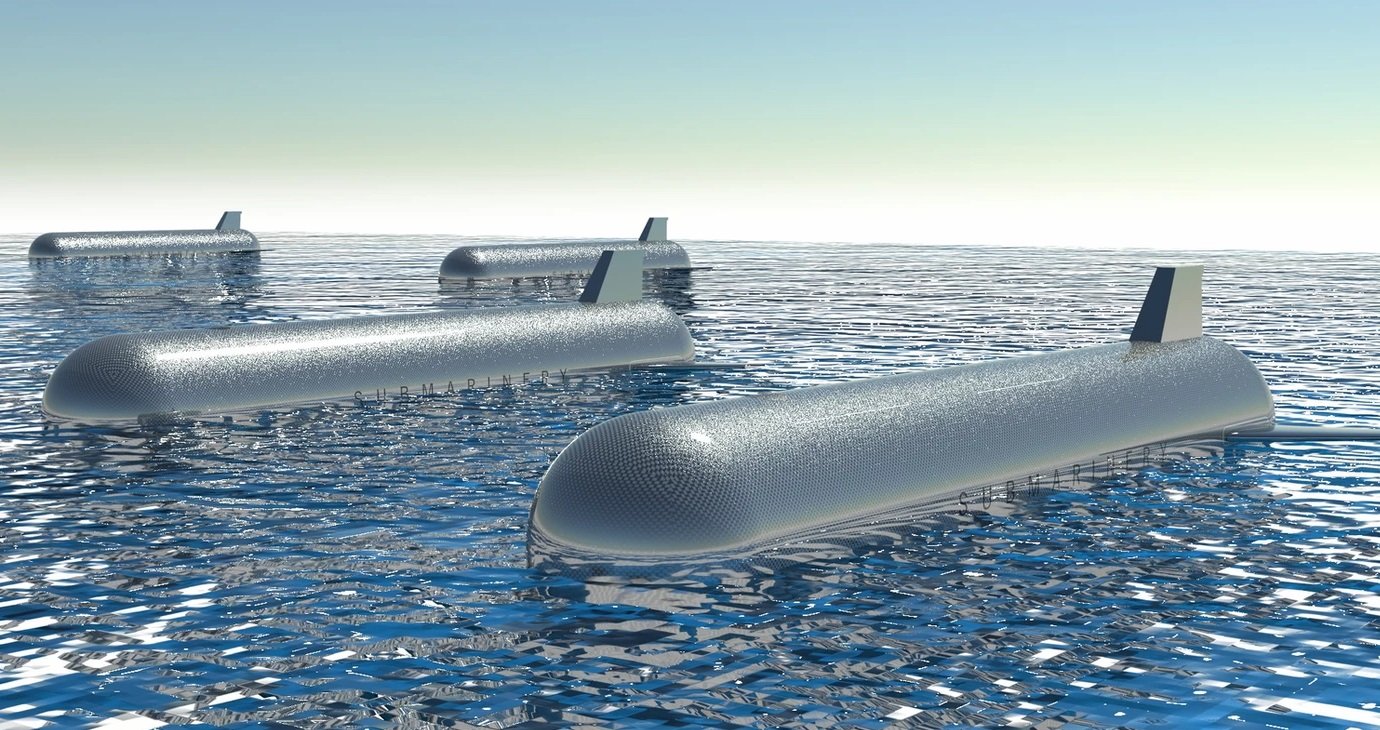 It’s the company’s first major hire in the US since its Series A raise in February. Gauthey most recently led global marketing and sales initiatives for artificial intelligence and machine learning at AWS in Seattle, having spent a decade at Microsoft.

Clipchamp says its user base has grown by around 25% since February to more than 10 million users worldwide, with the platform’s flagship video editor tool ‘Create’ boasting five million users.

Victorian lawyer George Defteros has been awarded $40,000 in a defamation payout involving Google searches that linked him him to Melbourne underworld figures.

It’s a complex case and one you could argue says more about Australia’s defamation laws than Google.

Defteros did indeed represent crime figures in court, and the case revolved around a 2004 story in The Age about his arrest and being charged with conspiracy to murder involving crime figure Carl Williams. The charges against him were dropped the following year, but the problem with the original story, a Wikipedia page about the infamous period of Melbourne history and the Carlton Crew, and the Google search results was that they didn’t point out that the case against the lawyer had been dropped.

Defteros sued Google saying the story implied his was a confidant and friend of criminals, rather than just being their lawyer, and the Victorian Supreme Court agreed.

“I consider that an ordinary reasonable person, looking for information about Melbourne’s gangland figures, would understand the article to convey that Mr Defteros was such a figure,” Justice Richards said, adding that he “could not be satisfied” that Google should rely on Wikipedia as a reasonable source.

Mitigating against the payout amount was that Defteros knew about the problem in 2007, but didn’t contact Google to remove it until February 2016. Google took action 11 months later in December. The lawyer sued and the court awarded him $40,000 in damages.

The Guardian has more on this curious case here.

Enjoy the day. Find me on Twitter at @simonthomsen