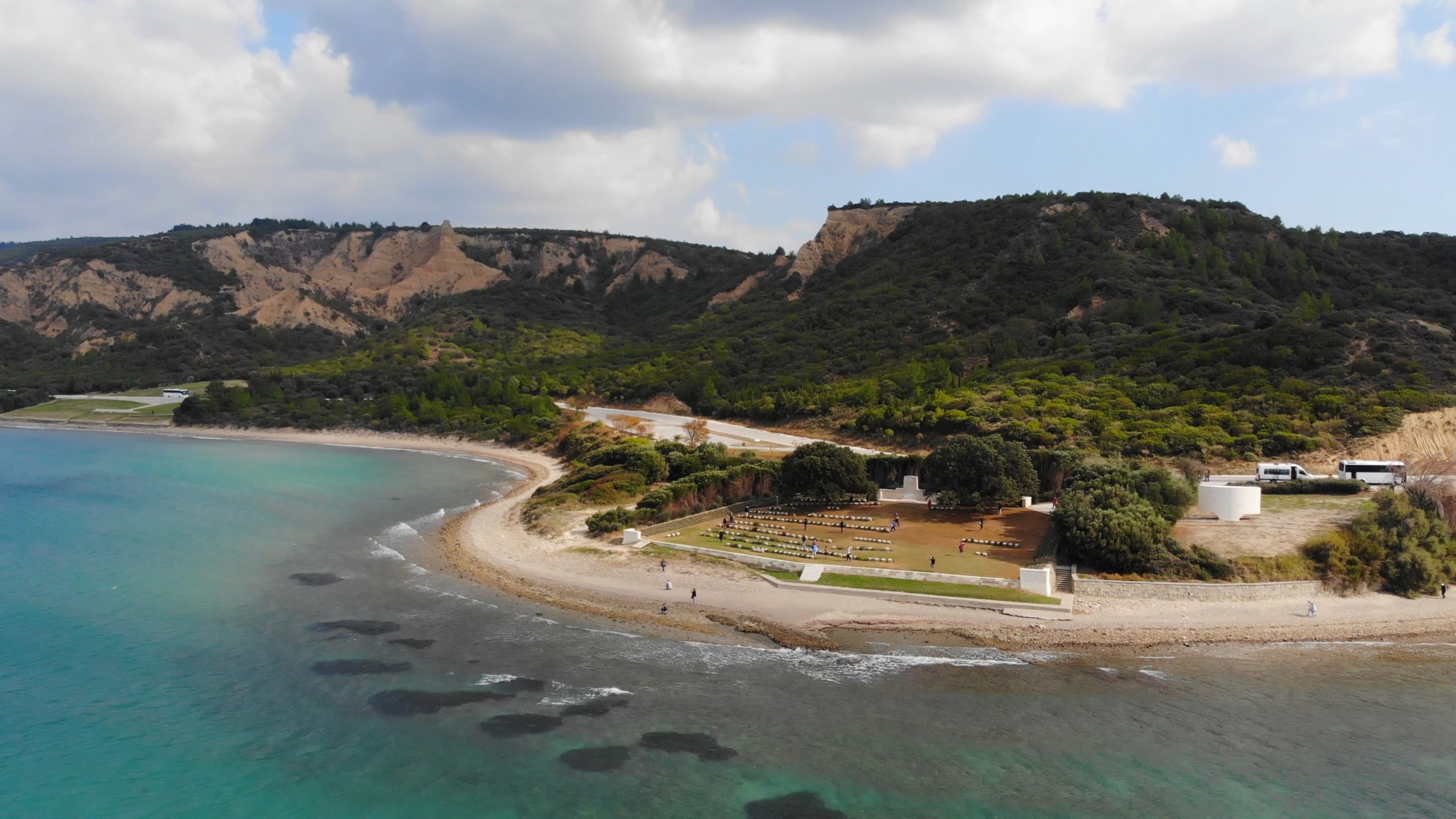 Hello. Yes, it’s been a while as we focused on coronavirus, but we figure it’s time to resume normal service.

It’s Friday, tomorrow is Anzac Day and we’ll be innovating the commemoration. Let’s do this.

Apple users, smug for decades when it came to malware, must be getting increasingly paranoid, with cybersecurity analysts ZecOps, reporting that they  found an infection that gets in via Apple’s email app and you don’t even need to open it, the malware installs when the Mail app downloads the message.

Reuters reports more than 500 million iPhones and iPads are vulnerable and the flaw has been around since iOS 6 back in 2012, although its primary target is iOS 13 devices and has been used by hackers against high-profile users.

ZecOps CEO Zuk Avraham said he’d found evidence of it being used in at least six cybersecurity break-ins dating back to 2018, including a “Fortune 500 techn company and other companies in Japan, Germany, Saudi Arabia, and Israel.

Apple has acknowledged the problem and developed a fix for the next update.

Amazon uses data from 3rd party sellers to its platforms to produce rival products, according to explosive claims by former employees reported by the Wall Street Journal.

The company has repeatedly denied that it uses seller data, even testifying thus to the US Congress last year, but the WSJ story cites 20 former Amazon employees claiming the seller data was accessed for insights into the best selling and most profitable products to copy for white label rival versions. Amazon is reportedly targeting 10% of its retail sales from its own private-label brands by 2022.

Amazon says it doesn’t believe the claims are accurate, but has launched an internal investigation. The company is facing ongoing antitrust investigations from competition regulators in the US and EU.

More from the WSJ here.

Good news for anyone who already doesn’t already have enough ways (as opposed to money right now) to pay for things: Google is reportedly working on producing an Apple-style debit card. TechCrunch says it obtained an image of the card, which would exist in both physical and virtual forms – tap-to-pay  phones – and hook into Google Pay and co-brand with banks. Of course it would also collect a whole of useful data about your spending patterns, which may come in handy for you – and plenty of others.

Sophisticated investors will spend $1.7 million on more than 154.5 million shares – that $0.011 per share – in Linius Technologies (ASX: LNU) in a raise to drive revenue growth. Linius directors are tipping in $250,000 as part of the raise, which is aimed at building revenue growth.

The company’s share have fallen 75% since the heady days last October when they were worth 4 cents each, but the Melbourne video transformation startup had some good news in the December quarter when it got paid for the first time after signing a deal with the Australian National Basketball League to launch personalised video services to Australia audiences, alongside agreements with racing.com and the Essendon footy club. It also has a deal with LiveTiles to sell its Intelligent Meeting Solution.

The company is “specifically focused on converting existing clients and near-term opportunities to immediate and sustainable revenues” it said in a statement to the ASX, and “these funds provide the Company with additional runway to execute on its strategy”.
The company’s shares sit at $0.014 today. It’s market cap is $16.5 million.

Aussie supply chain integrity company Security Matters (ASX:SMX) has signed a deal with one of the world’s biggest chemical companies BASF, to develop solutions for plastics traceability and circularity to help develop a closed loop economy.
SMX’s tech allows any object in solid, liquid or gas form to be marked so its origins can be verified – a unique and unalterable chemical-based barcode. For BASF, it means the company can recover and recycle plastics much more efficiently, as well as improving sorting processes and authenticating sustainability claims

SMX founder and CEO Haggai Alon said the collaboration is a first step in demonstrating how how his startup’s technology can be used in a circular application.

“By providing transparency of product lifecycles, we can create an entire technology driven ecosystem that promotes circularity and sustainability for plastics,” he said.

The announcement gave a short boost to the Security Matters share price, but in morning trade on Friday, it’s down nearly 8% again to the pre-announcement price of 24 cents, having been at a 2020 high of 45 cents in mid-January.

Have a good Anzac Day weekend. Lest we forget.
Previous article Uber Eats delivery riders are not employees, the Fair Work Commission says
Next article How blockchain will help make single-use plastics part of the recycling economy
Via Topics
Tags 5 thingsAmazonappleGoogleLiniussecurity matters