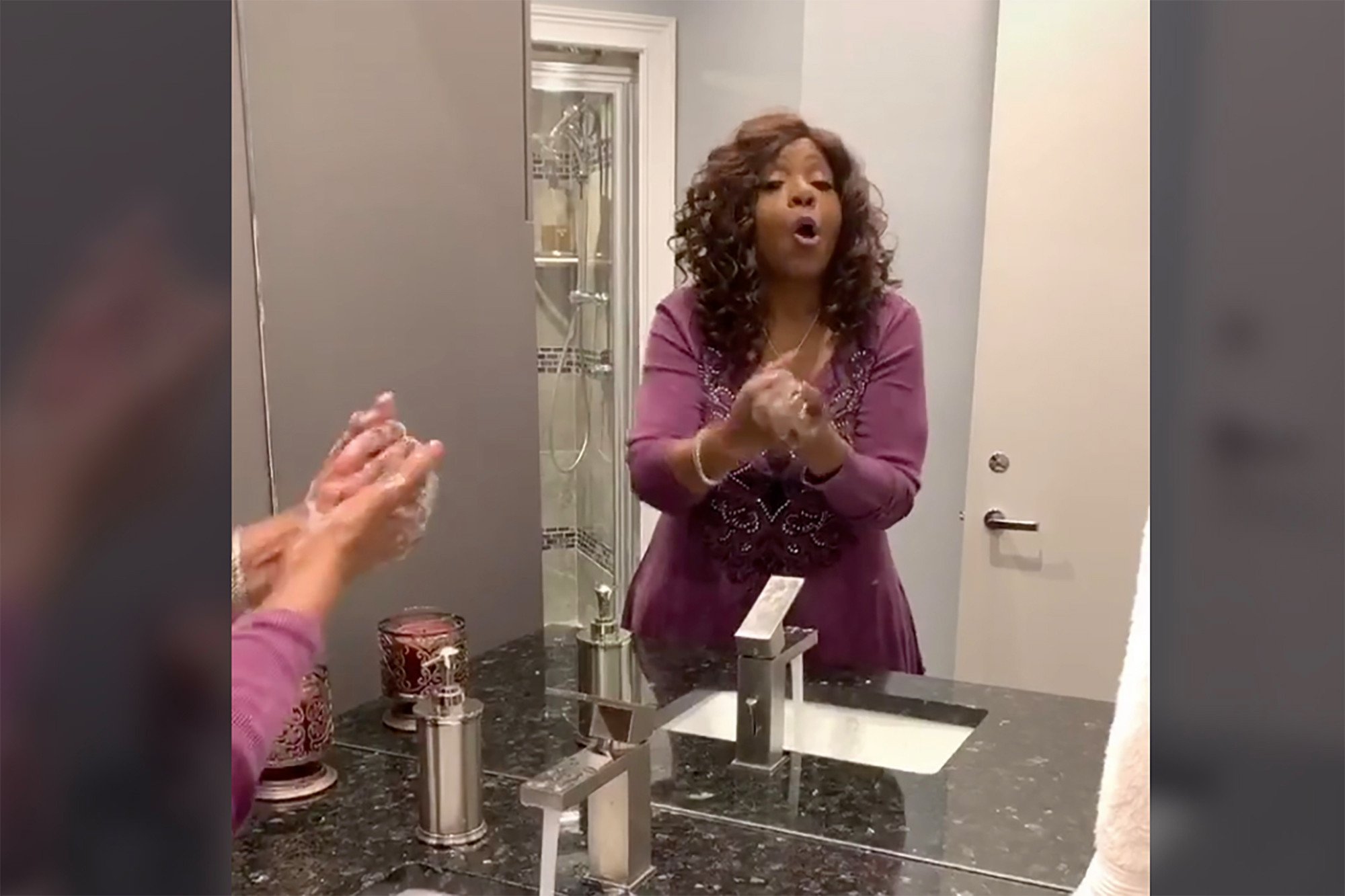 And cancel culture is in full swing.

Microsoft has canned May’s Build developer conference in Seattle, which normally brings around 6000 people together. The software giant is planning to hold something online instead.

It joins a long list of tech companies that have pulled the pin on gatherings and their showcase conferences, including Zoho, Amazon, Facebook and Google.

Australia’s list of cancelled events today grew to include the F1 on Sunday and the Sydney Royal Easter Show next month. A bunch of sports will be played without crowds in front of them, although PM Scott Morrison is still off to see the Sharkies open the NRL season tomorrow – thinking it might be his last chance for a while.

Oh and he announced that from Monday, the government is recommending you don’t get together in crowds bigger than 500. And best to not travel overseas too.

Canadian Solar is currently building a 146 megawatt (MW) solar farm in Gunnedah that’s expected to come online in 2021. Amazon has inked a deal to take 60MW of that power. The other sites are in the US, Sweden and Spain, supplying a combined total of 300MW of juice to the online giant.

Now that work-from-home is the new socially distanced co-working space, we like what Canadian e-commerce platform Shopify has done after telling its team to work from home to reduce the coronavirus risk.

According to Business Insider, employees were told they could take home any office equipment, including computer monitors, they needed to work and the company also gave them US$1000 to spend on setting up their SOHO. That’s how to keep teams happy.

But you’re far from alone.

In the absence of a huge rally into the close, the ASX 200 is on track to smash its largest weekly fall on record. Currently -24%, next largest 16.6% #ausbiz $XJO pic.twitter.com/o9z0B73QNk

But then the ASX had this sort of Stephen Bradbury moment, staging a late rally for the All Ordinaries to end the day just over 4% up (the ASX200 +4.4%). It was enough sunshine to have some pondering whether the worst if over. Let’s see how next week pans out. 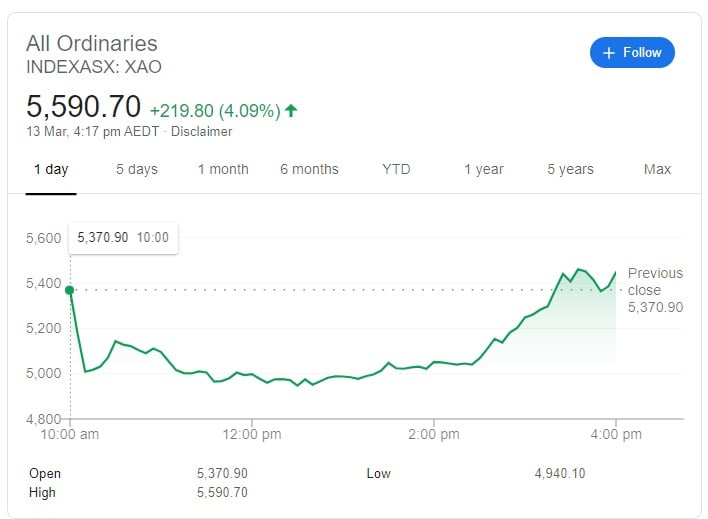 If you’re looking to help kickstart startups, the LaunchVic has some cash to help you do it, this week launching a new round of funding for pre-accelerator programs.

Grants of up to $250,000 are available for pre-accelerator programs to support Victorian startup entrepreneurs to start new businesses. Applications close on April 15.

LaunchVic CEO Dr.Kate Cornick said the funding would help to increase the number of startups being created across Victoria and increase the pipeline of startups entering Accelerator programs.

More on the program here.

BONUS ITEM: If you only watch on Public Service Announcement on reducing the COVID-19 risk, make it this one.

Previous article CABIN FEVER: How to prepare for the social and psychological impacts of a coronavirus lockdown
Next article The Australian government advises people to avoid mass gatherings ‘from Monday’
Via Topics
Tags 5 thingsAmazonmicrosoftshopify