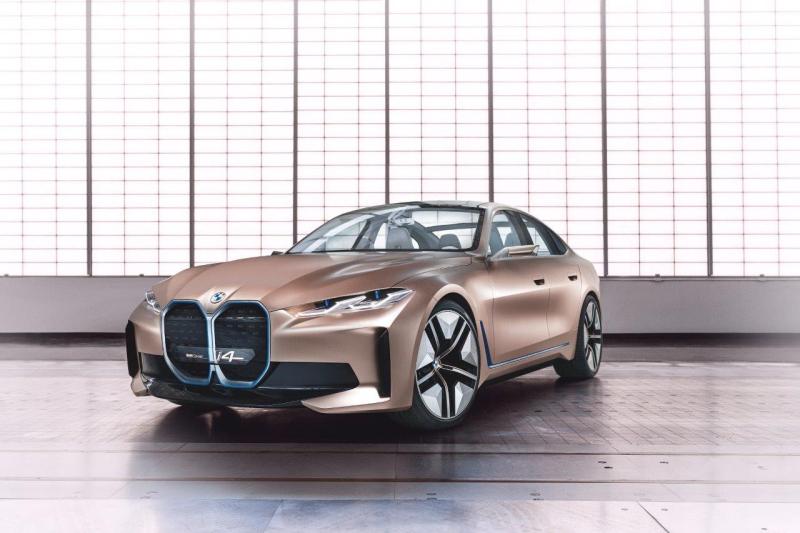 The BMW i4 electric concept car will begin production next year. Photo: BMW

Apple will pay up to US$500 million to settle a California class action over the software that slowed down older iPhone models. Under the deal, Apple will offer US$25 to affected iPhone owners, although that figure remains fluid depending on how many people apply.

A judge will need to approve the deal on April 3, putting an end to a two year legal battle over the issue. The settlement will cost the company a minimum $310 million. Last month French authorities fined Apple €25 million for “deceptive commercial practice by omission” over the slowdown.

Fund manager Atlas Advisors Australia wants the federal government to prioritise investors willing to put their money into venture capital for seed round funding when it assesses who can head down under via the Significant Investor Visa (SIV) program.

Executive Chairman Guy Hedley said investment in early stage venture capital and seed funding had declined by up to 46% in the past four years and his comments are part of the Atlas Advisors’ submission into a review of the Business Innovation and Investment Program.

“It is estimated that investment in early stages has been about $75 million spread across 138 deals in fiscal 2019. This is down significantly from $180 million across 270 deals in 2016,” Hedley said.

“This could be significantly increased by boosting the asset allocation towards early stage investments under the SIV’s complying investment framework.”

He argues Australia reported very low venture capital per capita of between $15 and $30, amounting to less than half the OECD average, four times lower than Sweden at $122, United Kingdom at $114, France and Germany at $60.

“Where an investor elects to allocate 50% of the investment framework into venture capital and growth private equity funds, there should be a reduced visa period of three years or a prioritization of the application for processing,” he said.

Twitter has advised staff to work from home if they can, in an effort to reduce the risk of exposure to coronaviru. The company made it a compulsory directive for employees in Hong Kong, Japan and South Korea.

HR boss Jennifer Christie said in a company blog post that: “Our goal is to lower the probability of the spread of the Covid-19 coronavirus for us – and the world around us”.

The company has around 5,000 employees globally. Non-essential business travel and attending events are also off the table, and Twitter won’t be going to a major media conference in Texas later this month.

Facebook and Google are among the tech companies implementing similar measures and withdrawals from conference attendances. Overnight around 8,000 Google workers from the company’s European HQ in Dublin worked from home.

4. All tech companies looks the same

InnovationAus best summed up the startup sector’s mood with the headline “Yet another share scheme inquiry opens” after Treasurer Josh Frydenberg referred how Employee Share Schemes (ESS) are treated under current tax laws to the House of Representatives Standing Committee on Tax and Revenue.

The kicker is Frydenberg flagged changes to ESS two years ago, but is now sending it to be re-investigated once again. Startups were meant to be exempt from reporting laws and the cap was supposed to double to $10,000 per employee, and well…

Committee chair and Liberal MP, Jason Falinksi is sympathetic to the plight of startup founders and employees, but there was a moment in his comments to InnovationAus that caught the eye of unimpressed M8 Ventures partner Alan “The Nice One” Jones.

Oh yay: the chair of the new government inquiry into improving ESOP/ESS legislation for #startups thinks Palantir was an Australian startup. Off to a great start. #startupaus https://t.co/8GaXfZr6Pn pic.twitter.com/9G7oVr2Z2t

To be fair, Palantir co-founder Peter Thiel, does have New Zealand citizenship, and the CIA-backed data analytics venture does have a few hundred people working at its Sydney office.

ASX-listed cloud accountancy company Xero says it has offset 100% of its carbon emissions by investing in carbon-certified environmental projects and conservation schemes  globally. Net Zero @ Xero was announced last November and the investments cover carbon emissions produced by its operations and major suppliers for the financial year ended 31 March 2019 (FY19).

The projects are in New Zealand, Borneo and India and are designed to restore indigenous forests and protect endangered species.

CEO Steve Vamos said, “Xero takes sustainability very seriously. After focusing our efforts on social and environmental impact in 2019, we’ve been able to achieve a net zero carbon footprint and do so retrospectively for the last financial year.”

BONUS ITEM: The Geneva Motor Show was canned due to coronavirus, but BMW has released its Concept i4 electric Gran Coupe (pictured above & below), which it plans to put into production in 2021 – and wil come to Australia. It will have a range of up to 600 km, up to 530hp, and hit 100 km/h from a standing start in 4 seconds. It will have three Experience Modes – Core, Sport and Efficient, and is coming to Australia. 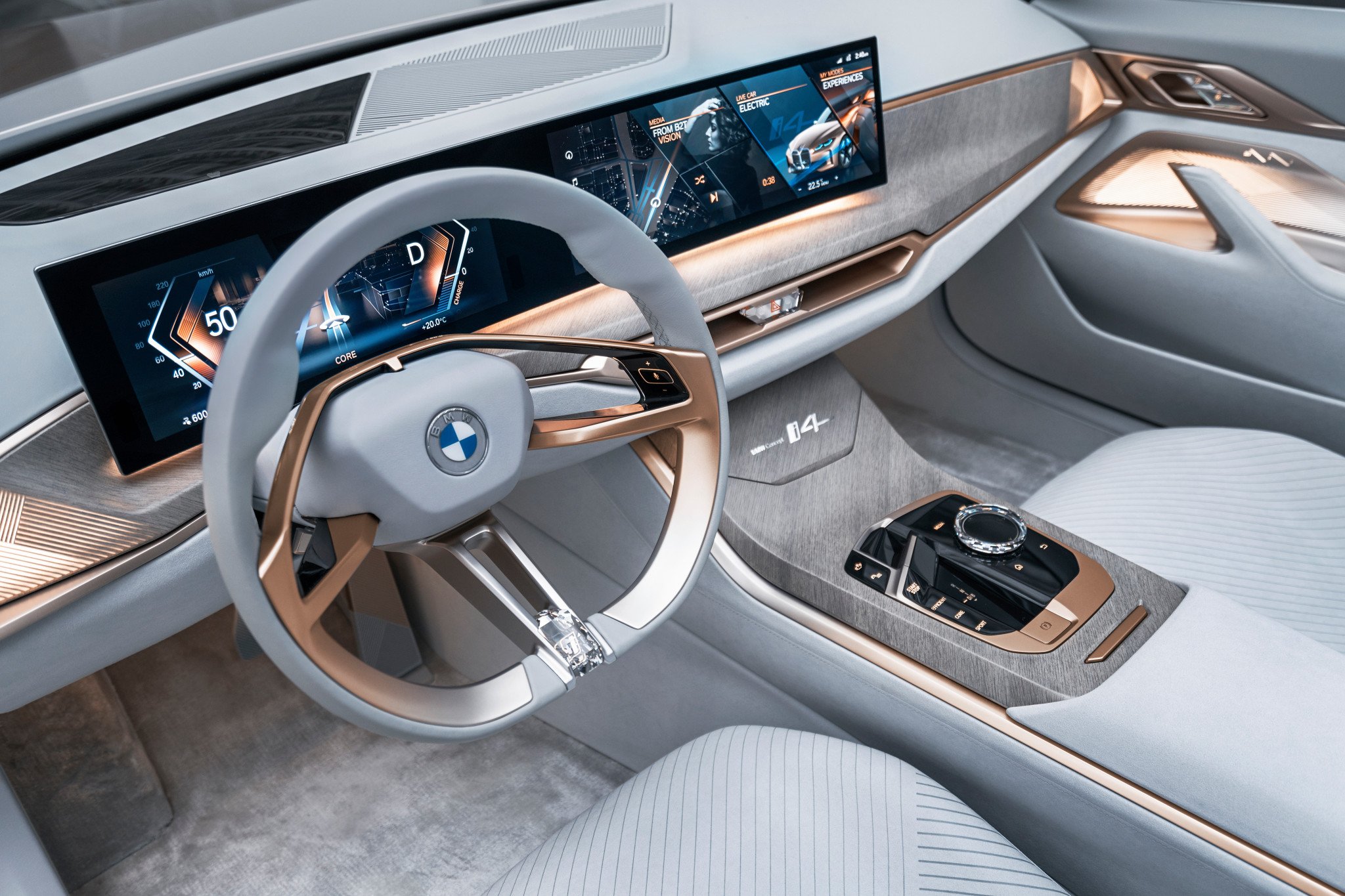 Previous article Fintech Cheq sets out with $1.75 million to wipe out payday lending
Next article FinTech Australia says government should invest directly in the sector to create a startup boom
Via Topics
Tags 5 thingsapplebmwtwitter