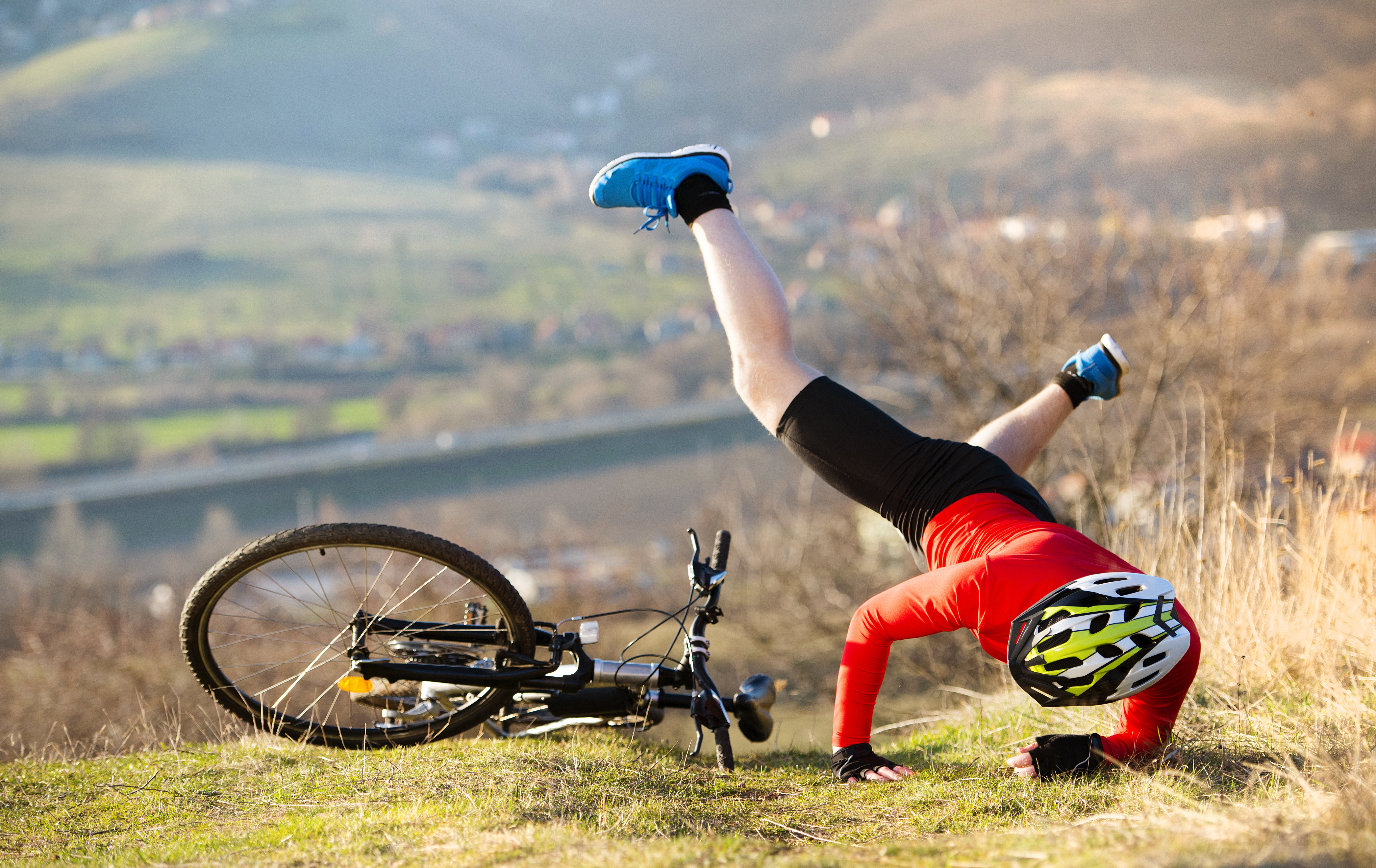 It’s Friday and Victoria has the day off, coz, footy.

Here’s how the rest of the world is marching on.

The 2nd annual Techboard Australian Angel Awards, recognising the most active investors in local startups, were announced in Sydney today. The Brisbane Angels scored the award for most active angel group, with 29 investments into 24 companies in FY2019 financial year. Women-focused Scale Investors won exit of the year for Trademark Vision’s sale to US giant Clarivate Analytics, with $100k for years ago delivering $2.3 million. Angel of the Year went to Jordan Green, president of Melbourne Angels, the man many consider angel investing’s “godfather”. Fellow Melbourne Angels member Bill Grierson received Most Active Angel Investor for the second year running and a new award for Most Active Regional Angel Group went to the Fraser Coast Angels. More on the awards here.

2. MAMIL disruptor Peleton listed in the US and more than $1 billion in shareholder value fell straight off the exercise bike.

Peleton, the “connected, technology-enabled fitness” startup flogging US$2200 exercise bikes and $4000 treadmills, raised US$1.16 billion in an IPO, giving it a valuation of US$8.1 billion. The $29 shares debuted on the Nasdaq overnight, but the opening trade was at $27 and kept heading south, wiping US$800 million in value from the business. That’s good news for Uber, which now drops to 3rd in the race to be 2019’s worst unicorn float at a measly 7.62% fall behind Peleton’s 11%, with online dentistry company SmileDirectClub leading the pack with a 28% plummet.

We mentioned in passing yesterday that WeWork founder/CEO Adam Neumann had agreed to step down and cede majority control of the business in the fallout over the startup’s IPO attempt, but a few other US CEOs headed to the exits in the last day or two, including eBay president and chief executive, Devin Wenig, citing differences with the board. He’s been boss for four years, and the etailer is currently holding a major review into its operations. CFO Scott Schenkel will hold the reins until a new boss is found.

In the past few weeks it became clear that I was not on the same page as my new Board. Whenever that happens, its best for everyone to turn that page over. It has been an incredible privilege to lead one of the worlds great businesses for the past 8 years.

And that puff of vapor you you saw was e-cigarette producer Juul’s CEO and co-founder Kevin Burns disappearing. The company, under pressure from accusations it was targeting teens, announced it was pulling advertising, along with the management changes. The sector is in the crosshairs of regulators after 11 vaping-related deaths in the US.

4. You want plant-based fries with that?

McDonalds is joining the faux meat party, announcing it will serve Beyond Meat ‘s plant-based burger to the menu in a a 12-week pilot in 28 stores in Ontario, Canada (think: Toronto). The announcement pushed Beyond Meat’s shares up 9%. The Maccas move comes as Startup Daily looks forward to trying the new veggie burger developed by the CSIRO in a joint-venture with Hungry Jacks billionaire Jack Cowin.

The government’s incredibly sexy sounding Consumer Data Right (CDR) is on its way in February 2020 and this week the competition watchdog the ACCC gave 10 fintechs permission to play around the space ahead of its launch. Neobank 86 400 led the pack in exploring the world of data sharing and permissions. More details here because our head hurts just thinking about it this close to the Big Dance.

BONUS ITEM: Atlassian boss Mike Cannon-Brookes has been on the warpath all week. If you’re triggered by a teenager dressing you down, call now.

If you’re a grown adult enraged by 16-year-old activist @GretaThunberg, satirist @markhumphries and his co-writer @evanwilliams have created a new service that could help. #abc730 pic.twitter.com/vkbuSpwa9U