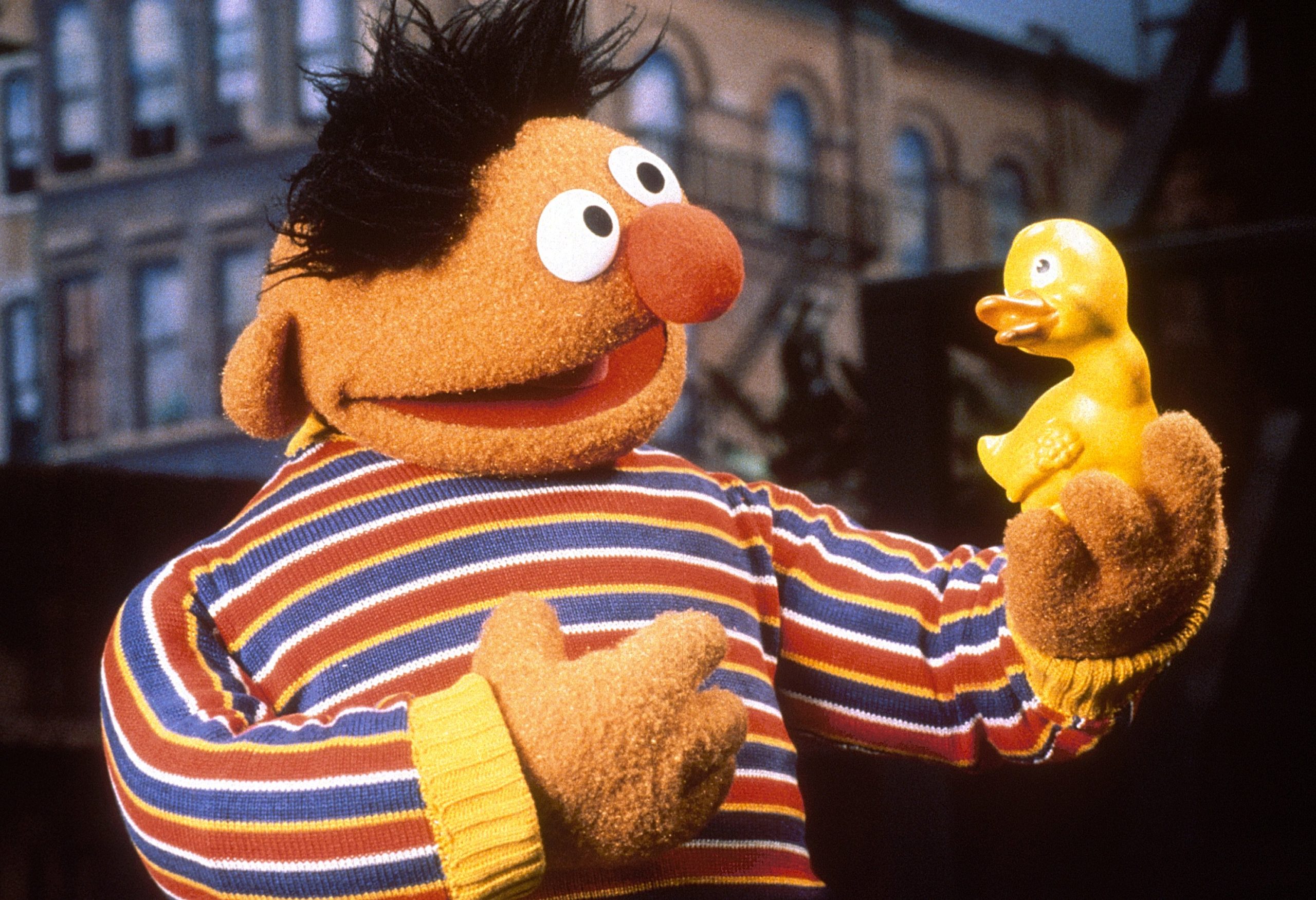 Here’s out the week ends.

It’s been a tough week for investors as global markets were smashed by coronavirus fears. The ASX All Ordinaries Index, after recently soaring through the 7000 barrier, is down nearly 10% for the week going into Friday’s trade, sitting at around 6500 points  in early trade this morning, down another 3% in early trade. The market’s now lost all its gains since August 2019.

Investors haven’t seen this much red across screens since watching a wedding on Game of Thrones.

So it’s been a tough week for the newly minted S&P/ASX All Tech Index, which debuted on Monday, then headed south all week. Having kicked off just above 2100, the ATI is down again, nearly 4%, in early trade on Friday morning, to 1,818. The index is made up of 46 companies, which started the week with a combined market cap in excess of $100 billion – it’s now down to double figures – led by Xero, Computershare, Afterpay,  Altium, Carsales and REA Group, Link Holdings, Appen, Next DC and Wisetech as the  top 10. WiseTech’s (ASX:WTC) among the hardest hit, with its short-selling stalker, J Capital, releasing another highly critical report yesterday that turned early gains on Thursday into another fall.

And the volatility for Afterpay (ASX: APT), which last week hit a new record high above $40, continues, with the shares plunging more than 9% early on Friday to under $34 before starting to rally. Link is also among the leading falls, down more than 5% today.

Strap in. Hold on. Remember investing is a long-run plan. 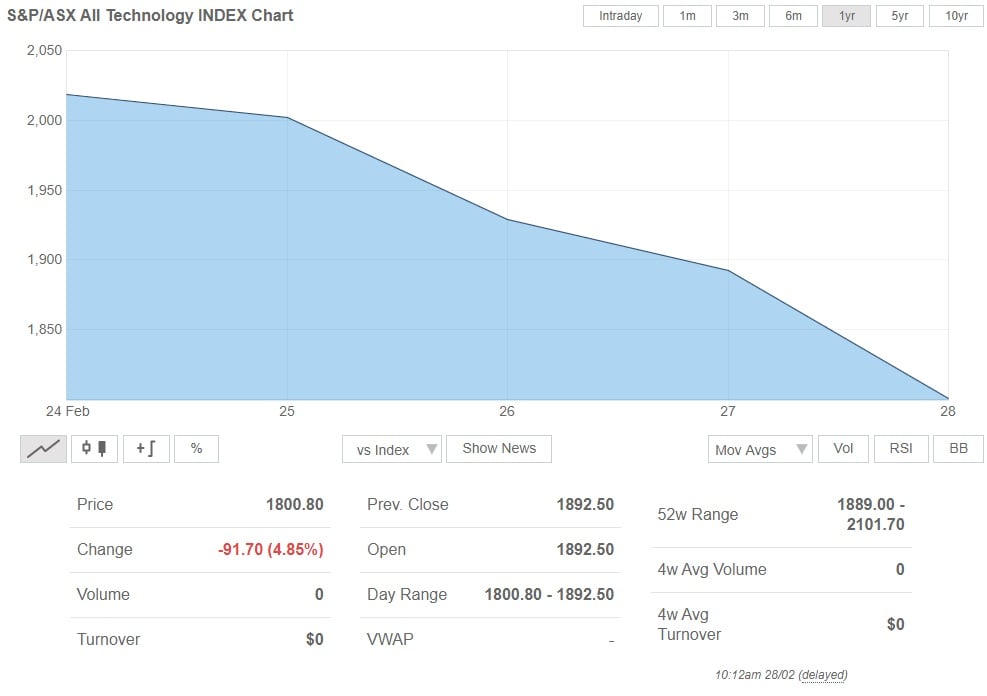 The controversial facial recognition software Clearview AI has proved popular with Australian police according to a client list obtained by BuzzFeed News.

The company, founded by US-based Vietnamese-Australian tech entrepreneur Hoan Ton-That, scrapes pictures from social media, including Facebook and LinkedIn for its database. The New York Times wrote about the startup last month, under the headline “The Secretive Company That Might End Privacy as We Know It”, quoting one back as saying it “might lead to a dystopian future”. The Australian Privacy Commissioner is investigating local use of Clearview AI’s technology in the wake of the NYT revelations.

BuzzFeed News has an internal list more than 2,200 law enforcement agencies, companies, and others as Clearview AI clients. The Australian Federal Police, and the Queensland, Victoria and South Australian police forces have signed up, with the data showing 20 users in the QPS running more than 900 searches, a third from the homicide investigation unit.

BuzzFeed News said the AFP publicly denied it uses Clearview AI, and rejected several FOI requests about its relationship with the company, yet the records suggest the federal police have run more than 100 searches.

Clearview AI told the Daily Beast that someone had “gained unauthorized access” to its customer list this week.

Property rental site Airbnb’s ramped up efforts to stop parties at houses on the platform, and is now offering discounts on noise monitors, emailing customers last week saying that noise is “a leading indicator of property misuse”. We’d argue it’s also proof you have teenage children who like to argue with each other and everyone else, or you live under the airport flight path, but that’s a story for another time.

Two of the three “top devices for preventing parties” are available for Australia. The Minut, offered at a third off the RRP, and Room Monitor, which is drastically reduced to US$39 from $165, although you end up spending US$8.50 on a monitoring subscription. The Minut also monitors temperature, motion, and humidity and use it as an alarm when the property is unoccupied. Apparently they monitor, but don’t record noise, which is good news if you’re a fan of loud sex, but best do it quickly, because what they pick up is sustained noise rather than sudden, short increases.

While adding “Airbnb does not endorse any of these devices” the company has customer endorsements for each product on how they make like much easier as Airbnb renters. The discount offers run until April 1. 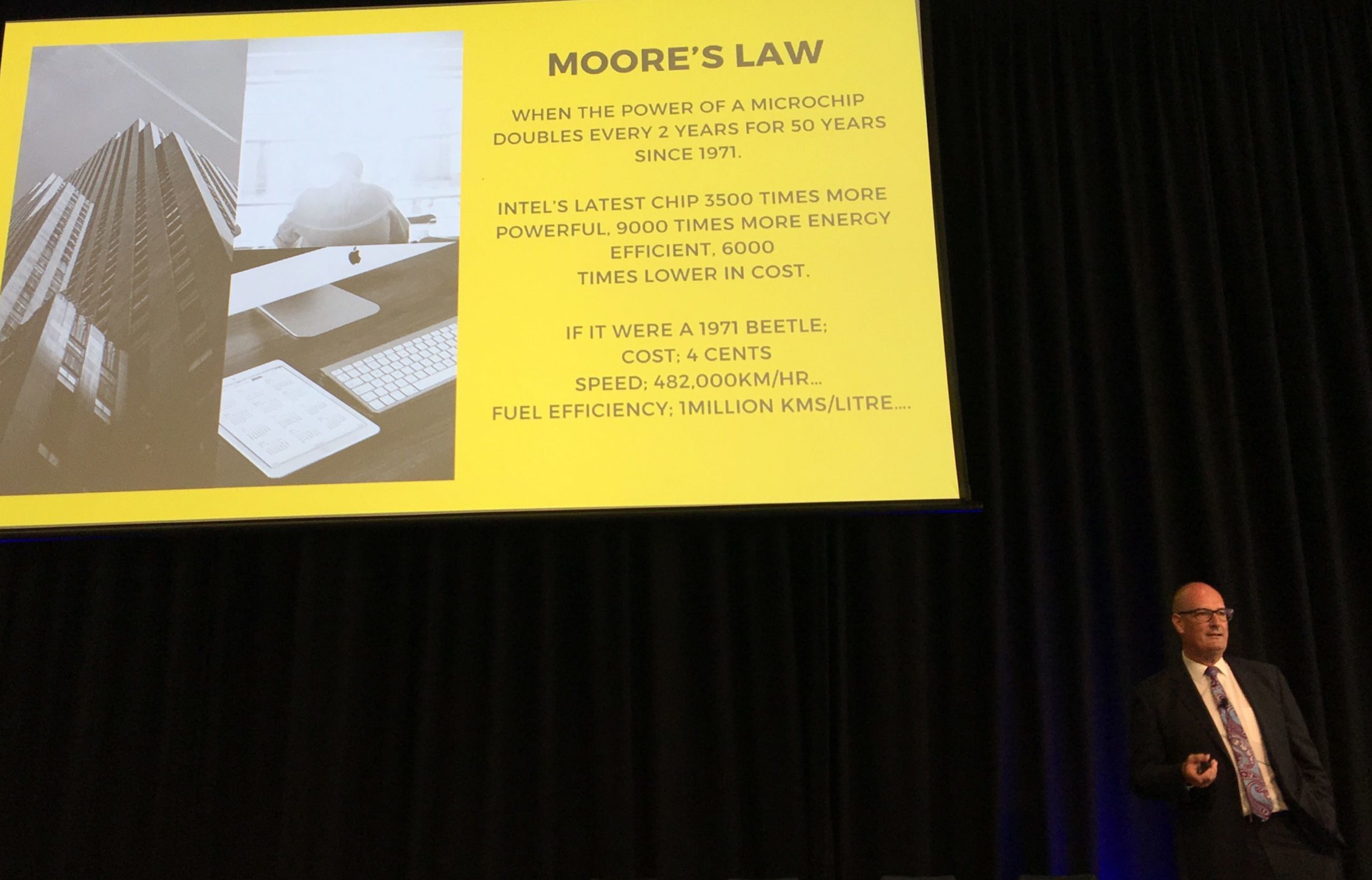 David Koch gave the opening address at Emergence, talking about his experiences as both a startup investor – “I’ve done well on three, and done my money on two” (we’ll have more about that soon) – and now a startup founder, with the business streaming service Ausbiz due to launch on March 30.

While many know Kochie’s for his pre-dawn job on Sunrise, his day job is chairman of Pinstripe Media, publishers of Startup Daily.

Among the points he made at Emergence, he brought up Moore’s law, the prediction named after former Intel CEO Gordon Moore, co-founder of Fairchild Semiconductor, who 45 years ago predicted the  number of transistors in an integrated circuit (aka microchip) would double about every two years.

And yes, we know Moore’s Law appears to have reached its capacity on chips, but hello Quantum Computing. That VeeDub’s going to hit the speed of light pretty soon.

BONUS ITEM: This week marks 50 years since Ernie first serenaded the world with the Rubber Duckie song on Sesame Street. It made its debut on February 25, 1970, and went on to be Grammy nominated (losing out to arch rival  The Sesame Street Book & Record, which featured the song), as well as peaking at No. 16 on the Billboard Hot 100 in September of that year. Jim Henson voiced Ernie and sang it. Happy anniversary Ernie, we look forward to the reunion tour.

Have a great weekend. Find me on Twitter at @simonthomsen.

Previous article Here’s your chance to tell us what you really think – take part in our reader survey
Next article Work-life balance is a myth – to manage how we live, you need to start thinking about ‘integration’
Via Topics
Tags 5 thingsairbnbGoogle