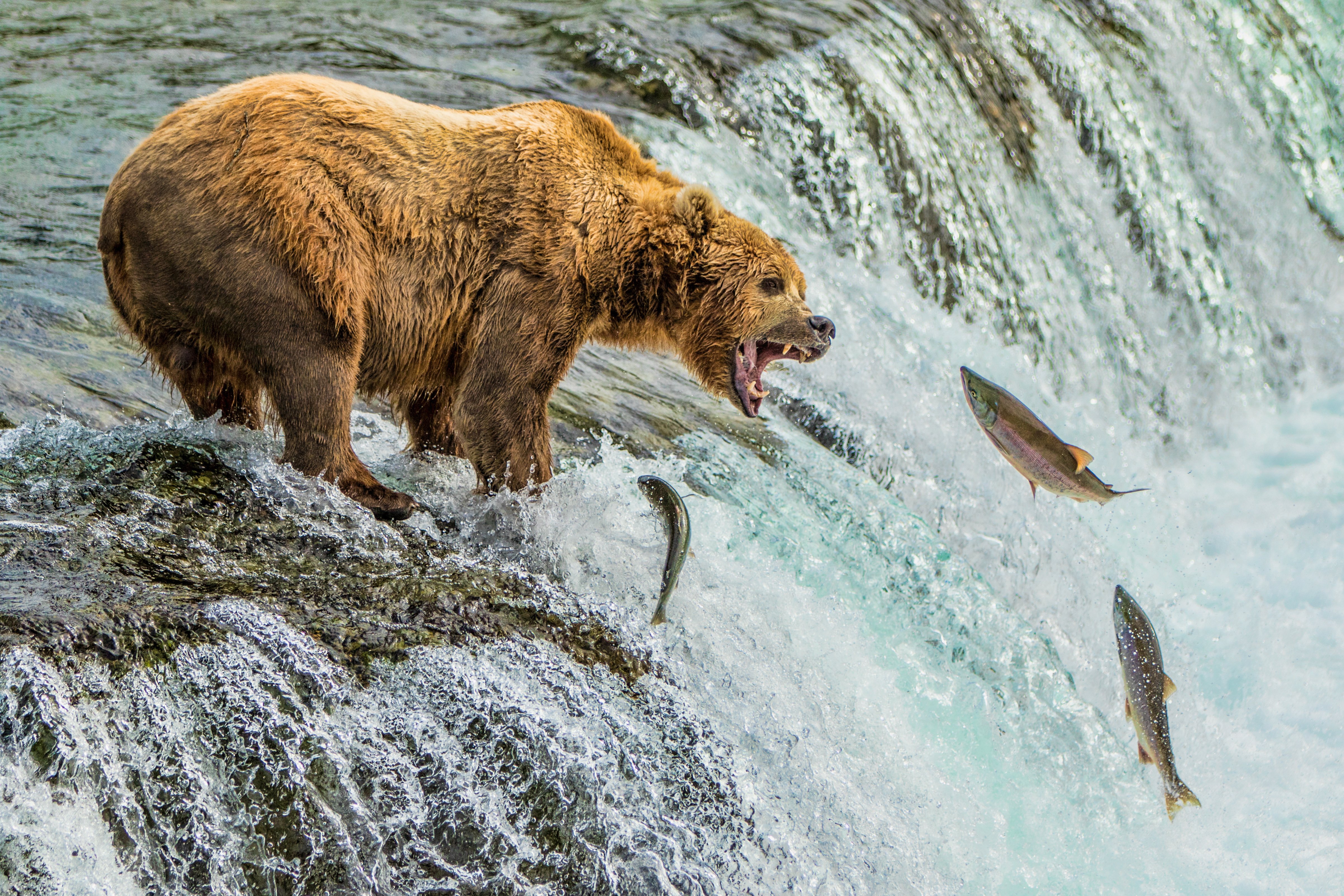 Here are some water cooler moments for you.

1. Uber faces US$1bn claim that it stole the idea

A California jury has given the go ahead to an inventor’s plan to lodge a US$1 billion damages claim against Uber for allegedly stealing the idea from him.

Kevin Halpern claims he came up with the idea for a ride-sharing service, using GPS and mobiles back in 2002, well before the appearance of smartphones, and Uber founder Travis Kalanick and some of his key investors were among those he shared the idea with as far back as 2006. Halpern launched legal action against Uber in 2015, alleging the ride-sharing giant nicked his trade secrets and business concept. Halpern’s company, Celluride Wireless Inc., collapsed.

Uber argued his case was lodged too late – beyond a three-year statute of limitations – but last Friday a jury in San Francisco disagreed and the matter will go to trial, Law360 reports.

An Uber spokesperson told Law360 “we look forward to defending ourselves to the fullest during the next phase of the case”.

Twitter’s been taking a closer look at accounts backing the billionaire presidential candidate Michael Bloomberg, taking “enforcement action” on around 70 accounts which it suspended or challenged, saying the violated its platform manipulation and spam policy.

The unwritten implication was that it was a coordinated amplification and artificial engagement campaign among the accounts.

Meanwhile, Reuters also reports that Facebook has announced it will allows  US-based election candidates to run branded or sponsored content on its social networks, including Instagram.

Among the many impressive startups this country has produced, Employment Hero, springs to mind when it comes to making life easier when it comes to running a workforce in compliance with the vast maze of Australian laws (we’re also fans of Supp, the Melbourne-based app for employing casual workers in hospitality).

So it was with a wry smile that we read the dog-ate-my-coder explanation offered by the bosses of major retail companies caught up in underpayment scandals, who blamed their software for the problems – adding that it also caused them to overpay workers too (We’re not quite sure how pointing out to shareholders that you’ve also failed to contain costs is some sort of virtue, but please continue…).

The SMH reports that Anthony Heraghty, managing director of Super Retail Group, and Wesfarmers CEO Rob Scott “both pinpointed software bought from offshore vendors and not configured for Australia’s relatively complex labour environment as a key factor in staff being underpaid”.

“At the heart of a lot of the issues is whether the detail and specifics of various enterprise agreements are configured in the system the right way,” Scott said.

Sounds like a good reason to buy from a local supplier to us. More here.

4. Hitwise is shutting down

Hitwise, the online consumer insights pioneer that kicked off in the mid-90s measuring internet traffic, has called it a day “due to events outside our control”.

The business, which had an enviable client list, including Ikea, Walmart and Expedia, posted a statement on its website saying”

“Due to events outside of our control, Hitwise is winding down its operations. This is a very sad time for us at Hitwise after 20 years of operation providing first to market online measurement. We are very proud of the great company and industry leading insights products we built over the years. We want to thank our clients around the world for their valuable partnership as well as their understanding and support as we manage through this unexpected turn of events.”

Some are pointing to the closure of UK cybersecurity firm Avast’s marketing tech venture, Jumpshot, which scraped data for consumer insights it sold to major corporations, but ended up in a major data privacy scandal and supplied to Hitwise.

Plexure’s personalised customer engagement software will be deployed across the chain from next month, adding to the 171 million end users in more than 61 countries already engaging with the tech startup. The company’s client list includes McDonald’s, 7-Eleven and Ikea.

BONUS ITEM: Here’s what having a moat around your business looks like. Competition watchdog the ACCC released its latest report into the nation’s four major airports. ACCC Chair Rod Sims said: “despite weaker growth in the number of passengers flying in 2018-19, together the four largest airports have managed to report record profits from aeronautical activities.”

Brisbane Airport’s revenue per passenger grew by 11.3%, while Melbourne reported the strongest profit growth at 11.1%. And while carparking profitability fell overall by 2.5%, airports still collectively earned $276.1 million from it in 2018-19. And even after cutting parking prices, Melbourne still has a profit margin of 53.3% on its parking. Sydney’s margin is 68.1% – booking $91 million in profit on $133.6 in revenue.

In a contender for understatement of the year, Rod Sims observed: “Australia’s four major airports have collectively increased their aeronautical profit almost every year over the 17-year lifespan of the ACCC’s monitoring. This may illustrate the benefit of being a monopoly.”