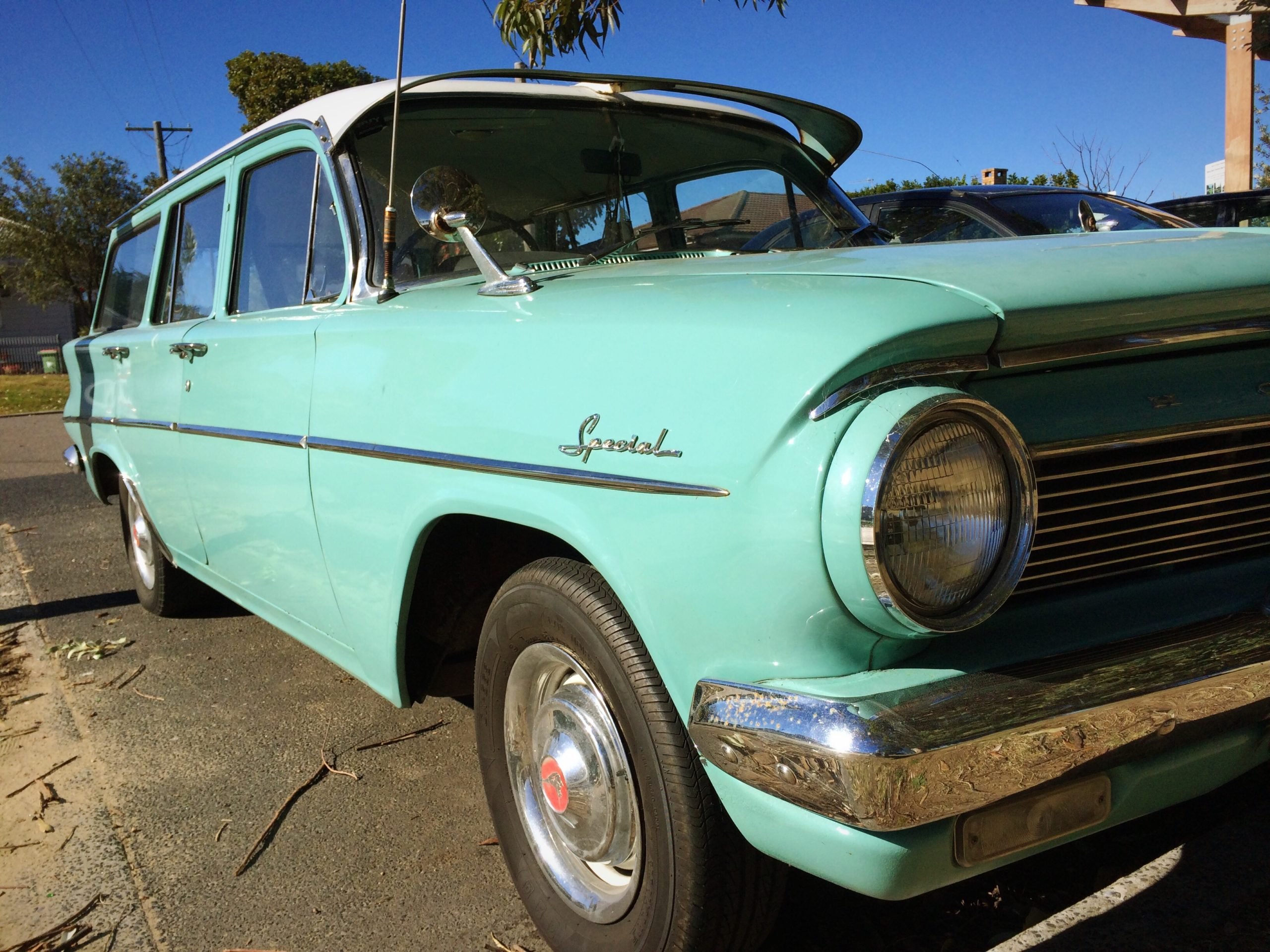 For Jeff Bezos, it’s just another Day One on earth.

Tesla’s share price shot through the US$800 barrier last week and on Friday Elon Musk’s company announced it was selling 2.65 million secondary common stock offering at $767, a 4.6% discount from the closing price, to raise US$2 billion.

Meanwhile, the Australian government is glaring at another US car manufacturer, which received $2 billion in taxpayer funding, General Motors, after announcing yesterday that it was killing off the Holden brand at the end of 2020, with the loss of 600 jobs. Holden’s Melbourne design studio and test track at Lang Lang will go, the future of around 200 dealers in Australia and New Zealand remains unclear.

PM Scott Morrison said he was angry and thinks “many Australians would be”.

“Australian taxpayers put millions into a multinational company. They let the brand just wither away on their watch,” he said, adding that it was proof that subsidising car manufacturing was a waste of money.

Those with long memories will remember when the then-Abbott government cut $500 million in support to the sector in 2013-14 and the then treasurer Joe Hockey essentially dared the car industry to leave if they didn’t like it. Local manufacturing was gone within 3 years.

The fact that there are now 67 brands selling 424 models to around a million buyers annually can’t have helped.

Startup Daily is filled with sad nostalgia for the glory days of Brockie’s 05 V8 Commodore – now worth $2.1 million and the nation’s most valuable Australian-made car – winning twice at Bathurst, but the truth is Holden sales are now at an all-time low since the first local car rolled off the production line. GM Holden has been making the wrong cars for the Australian market.

But we would make one point about government subsidies in the wake of the PM’s comments, since it applies equally to all industry and sectors when it comes to their ability to survive and thrive (NB. annual Australian taxpayer funds to cover fuel subsidy to industry are now at $7.5 billion).

In 2009, during the GFC, General Motors went broke. The US government spent a staggering US$49.5 billion to bail out GM, taking a 61% equity stake in the business, before offloading the stock over the next four years. The investment saved US$129.2 billion in personal income in 2009-10, saving 1.2 million jobs according to The Center for Automative Research. The final cost to taxpayers was $11.2 billion.

Last month, GM announced it was spending US$2.2 billion to convert a Detroit assembly plant it was planning to close into an all-electric vehicle manufacturing site, creating 2,200 jobs.

The world’s richest man, Jeff Bezos, is committing around 7.5% of that wealth, US$10 billion (AU$14bn), to efforts to tackle climate change, announcing the “Bezos Earth Fund” on Instagram. The amount is five times larger than the $2 billion he donated in 2018 to help homeless families.

His response will no doubt address the concerns of Amazon employees who’ve been pushing their boss to do more as the company commits to being carbon neutral by 2040. The funds will support scientists, activists and non-governmental organisations and is not connected to Amazon.

Today, I’m thrilled to announce I am launching the Bezos Earth Fund.⁣⁣⁣ ⁣⁣⁣ Climate change is the biggest threat to our planet. I want to work alongside others both to amplify known ways and to explore new ways of fighting the devastating impact of climate change on this planet we all share. This global initiative will fund scientists, activists, NGOs — any effort that offers a real possibility to help preserve and protect the natural world. We can save Earth. It’s going to take collective action from big companies, small companies, nation states, global organizations, and individuals. ⁣⁣⁣ ⁣⁣⁣ I’m committing $10 billion to start and will begin issuing grants this summer. Earth is the one thing we all have in common — let’s protect it, together.⁣⁣⁣ ⁣⁣⁣ – Jeff

A Melbourne dentist has won the right to force Google to reveal who’s behind a potentially defamatory review of his practice, with a landmark Federal Court ruling last Friday compelling the tech giant to hand over the details.

The Australian reports the ruling opens to the door to potential class actions for malicious reviews on Google, which had refused to take down the potentially defamatory review or reveal its author. The lawyer representing the dentist, Mark Stanarevic, has taken out cases against Google and Facebook over the issue involving others.

“It’s reached the point where it’s been a lot of carnage and damage caused to individuals and small businesses in Australia have suffered at the hands of these ­giants [Google and Facebook,” Stanarevic told The Australian, adding he’s now planning a class action on behalf of others.

“(They’re) happy to take money per click for advertising. They’re not happy to invest in the community and essentially, allow these really malicious and unfair anonymous reviews to be removed. And it really is a pathetic and sad situation.”

The Oz also reports that last week an Adelaide barrister won $750,000 over a mal­icious review under a pseudonym, while in Sydney, a NSW Supreme Court judge found Google in ­contempt of the court for refusing to remove defamatory reviews, with Google’s lawyers refusing to appear before the court because they did not recognise Australian jurisdiction.

The Victorian government has put together an innovation taskforce, with Jobs, Innovation and Trade minister Martin Pakula announcing who’s on it last week.

The group will collaborate with the Government on programs to develop local tech talent, support local entrepreneurs and startups to scale, advance priority and emerging industry sectors, and promote Victorian innovation to the world.

Pakula said: “This taskforce of industry leaders will strengthen our innovation ecosystem, provide guidance on how to create new and better jobs, strengthen our economy and build strong international connections.”

GlobalData’s latest report, ‘New Zealand Retail Banking: Opportunities and Risks to 2023’, adds more than $100 million – around 25% growth to the value of lending over five years to 2023. 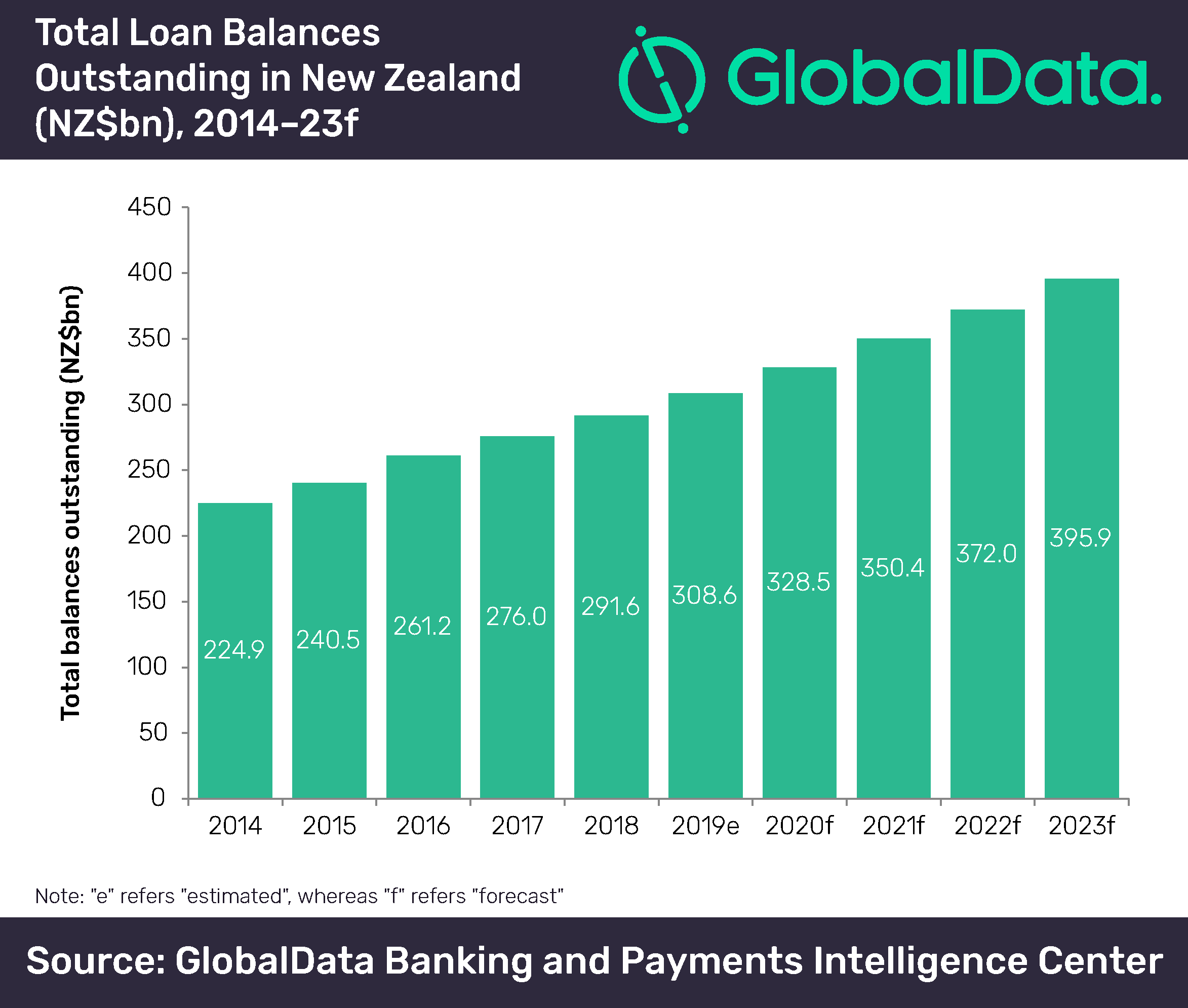 Previous article Australia’s agtech sector is lagging behind New Zealand and the USA when it comes to connecting
Next article St George is offering startups up to $40,000 in cash grants
Via Topics
Tags 5 thing