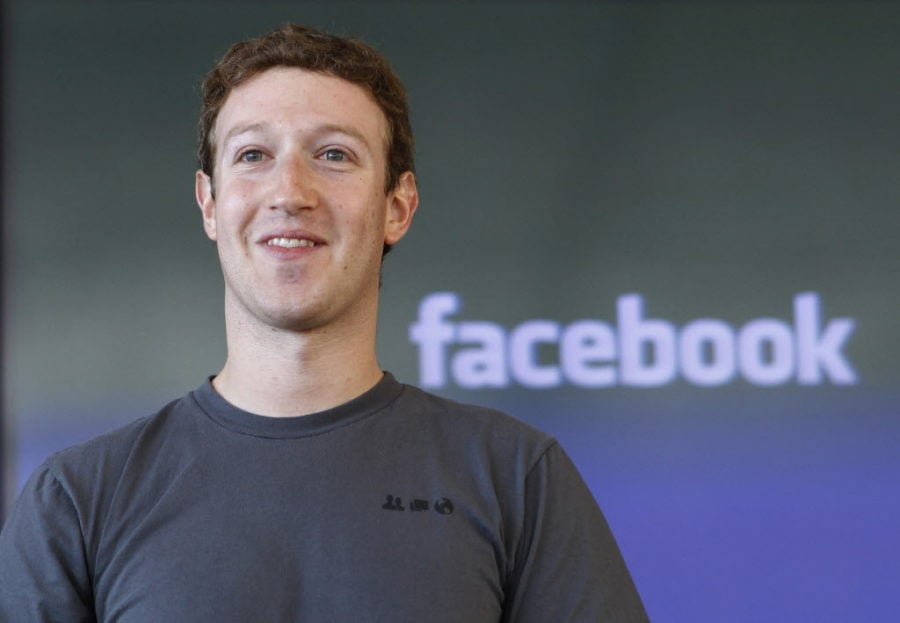 He doesn't look too broken-hearted about his dating plans

Let’s see how the rest of the day pans out.

The $15 billion merger between Vodafone and TPG will go ahead following a Federal Court case that today ruled in favour of the country’s third and fourth biggest telcos and against competition regulator, the ACCC.

Vodafone (ASX: HTA) launched legal action against the Australian Competition and Consumer Commission’s decision in May to knock back the merger on the grounds that it would lessen competition, with the watchdog hoping TPG (ASX: TPM) would build its own build its own mobile network to take on bigger rivals Telstra and Optus, although TPG had already announced it would vacate that field.

The court took the opposite view. Subject to approvals, the merger is now likely to be completed in mid-2020. TPG Executive Chairman, David Teoh, said the company was “very pleased” with the court’s decision. The company will release its H1 FY20 results on March 5.

ACCC Chair Rod Sims said consumers “have lost a once-in-a-generation opportunity for stronger competition and cheaper mobile telecommunications services” as a result of the merger because Telstra, Optus and Vodafone already control almost 90% of the market.

“We stand by our decision to oppose this merger. If the ACCC won 100% of the cases we took it would be a sign we weren’t doing our job properly; by only picking ‘safe’ cases and not standing up for what we believe in,” he said.

“We know that competition is lost when main incumbents acquire innovative new competitors.”

Boost Mobile founder Peter Adderton’s take is the Teoh outsmarted everyone.
“The ACCC was fighting to keep a fourth network that never actually existed in reality. It was a promise by TPG that pushed prices down, but as I have said before, their intention was never to actually go through with a network build,” he said.
“David Teoh is the ultimate telco poker player, who played the game and some key industry players masterfully and got done what he needed to. I can also see him wanting to have more control of this combined business and I don’t see Vodafone having any appetite to oppose this either.”

2. Airbnb back in the red

Airbnb’s balance sheet has had a US half-billion dollar turnaround, with the  Wall Street Journal reporting a US$322 million net loss in the first nine months of 2019, following a $200 million profit the previous year earlier. Rising costs are reportedly to blame, including $100 million in tech and admin upgrades, double the previous year.

It’s not like Airbnb will have to move into a bedsit – it’s still sitting on a $3 billion cash reserve with a valuation above $30 billion – but it’s not a good look as it sets up for an IPO this year.

3. Fintechs get a bigger sandbox

With MPs finally back in Canberra following a well-earned break from 2019’s 35 parliamentary sitting days, the good news for fintechs is that legislation extending the time they have to test their ideas to MVP to two years, double the current period, before they have to dive into ASIC’s licence paperwork

It’s taken more than two years for the changes to be implemented, but assistant fintech minister senator Jane Hume said the changes “will encourage more Australian fintechs to test new products without the red tape that traditionally comes with entering the market”, providing a safer environment to work out if their products and services are robust and have value.

The Treasury Laws Amendment (2018 Measures No. 2) Bill 2019 builds on the regulatory sandbox launched by ASIC in 2016, expanding the scope of what can be tested and how long businesses can test. Financial advice, issuing consumer credit contracts and facilitating crowdsourced funding are among the options now included in the sandbox. The Bill also makes a number of minor, technical amendments to the Early Stage Venture Capital Limited Partnership, Venture Capital Limited Partnership and Tax Incentives for Early Stage Investor regimes to ensure that these provisions operate in accordance with their original policy intent.

Venture capital funding in Australia increased in 2019 to AU$1.7 billion (US$1.145bn) up around $160m on the previous year, but the number of deals is falling according the latest snapshot of the sector in KPMG’s Venture Pulse.

While the total number of deals in Australia has fallen over the past couple of years, the average value has risen. The last quarter of 2019 saw the highest total investment ($339.4 million) across the lowest quarterly number of deals (32) in the past six years, the report says.

It did not include the record-breaking Judo Capital raise classifying it as private equity because it was an investor consortium.

Here’s the list of the top VC deals according to Venture Pulse.

While the WeWork debacle meant “investors are moving away from companies that need to burn significant capital in order to drive traffic or increase their user base and are instead focusing their attention on startups with stronger business models and innovation offerings”, the report said fintech, biotech, and B2B services are “expected to remain hot areas of VC investment” with increasing interest in companies focused on deep technology, 5G and artificial intelligence. Deep technology innovation “is seen as a very hot area of investment in China”.

“Over the next few quarters, there is also expected to be an increase in interest from VC investors for collaborative economy platforms based around specialised industries – such as RigUp, which provides a platform for recruitment and talent management for oil rigs,” the Venture Pulse report says.

Facebook was all set to roll out its new dating feature in the EU on Feb 13, in time for Valentine’s Day. But then the Irish Data Protection Commission turned up and basically ripped into the company like a spurned lover, even turning up at the Facebook offices on Monday, pretty much demanding to go through the Zuck’s phone to see who else he’s been sexting on Messenger.

The chastened social media giant has now delayed it dating plans. We’ll let the release from the Irish authorities tell the story:

Facebook Ireland first contacted the Irish Data Protection Commission (DPC) in relation to its intention to roll-out a new Dating feature in the EU on Monday 3 February.

We were very concerned that this was the first that we’d heard from Facebook Ireland about this new feature, considering that it was their intention to roll it out tomorrow, 13 February. Our concerns were further compounded by the fact that no information/documentation was provided to us on 3 February in relation to the Data Protection Impact Assessment or the decision-making processes that were undertaken by Facebook Ireland.

In order to expedite the procurement of the relevant documentation, authorised officers of the DPC conducted an inspection at Facebook Ireland Limited’s offices in Dublin on Monday last, 10 February and gathered documentation.

Facebook Ireland informed us last night that they have postponed the roll-out of this feature.

When you’re the world’s richest man, how else to spend your money but on California’s most expensive house? The Wall Street Journal reports that Bezos has paid $US165 million for the Beverly Hills home of media mogul David Geffen. The price beats the previous record set by Lachlan Murdoch, who splashed out US$150 million on Chartwell last year.

Geffen paid $47.5 million for his pad 30 years ago. Designed in the 1930s, Hollywood’s golden age, for Jack Warner of Warner Bros. fame, it has a 1200-square-metre Georgian-style mansion, nine-hole golf course, two guest houses, pool and tennis court. Oh and he also bought a bit of dirt from the estate of the late Microsoft co-founder, Paul Allen, for $90 million.

Gone With the Wind star Olivia de Havelland, now 103, has a fine recollection on a New Year’s Eve party at the Warner house, circa 1940, in Architectural Digest.

“Errol Flynn was behind the bar, Howard Hughes was my date, and Jimmy Stewart was seated on a stool. Just the four of us having our first drink of the evening. All those beautiful women dressed in wonderful elegance. Dolores Del Rio in a white satin gown that contrasted her dark hair and dark eyes. Ann Warner, herself a striking presence. Those beautiful women, looking marvelous in this wonderful setting,” she said.

Previous article Aubrey Blanche, who helped create Atlassian’s great workplace vibe, has signed on with Culture Amp
Next article 4% of Australian housing has been on Airbnb – and it looks like short-term rentals have been professionalised
Via Topics
Tags 5 thingsairbnbFacebookVodafone