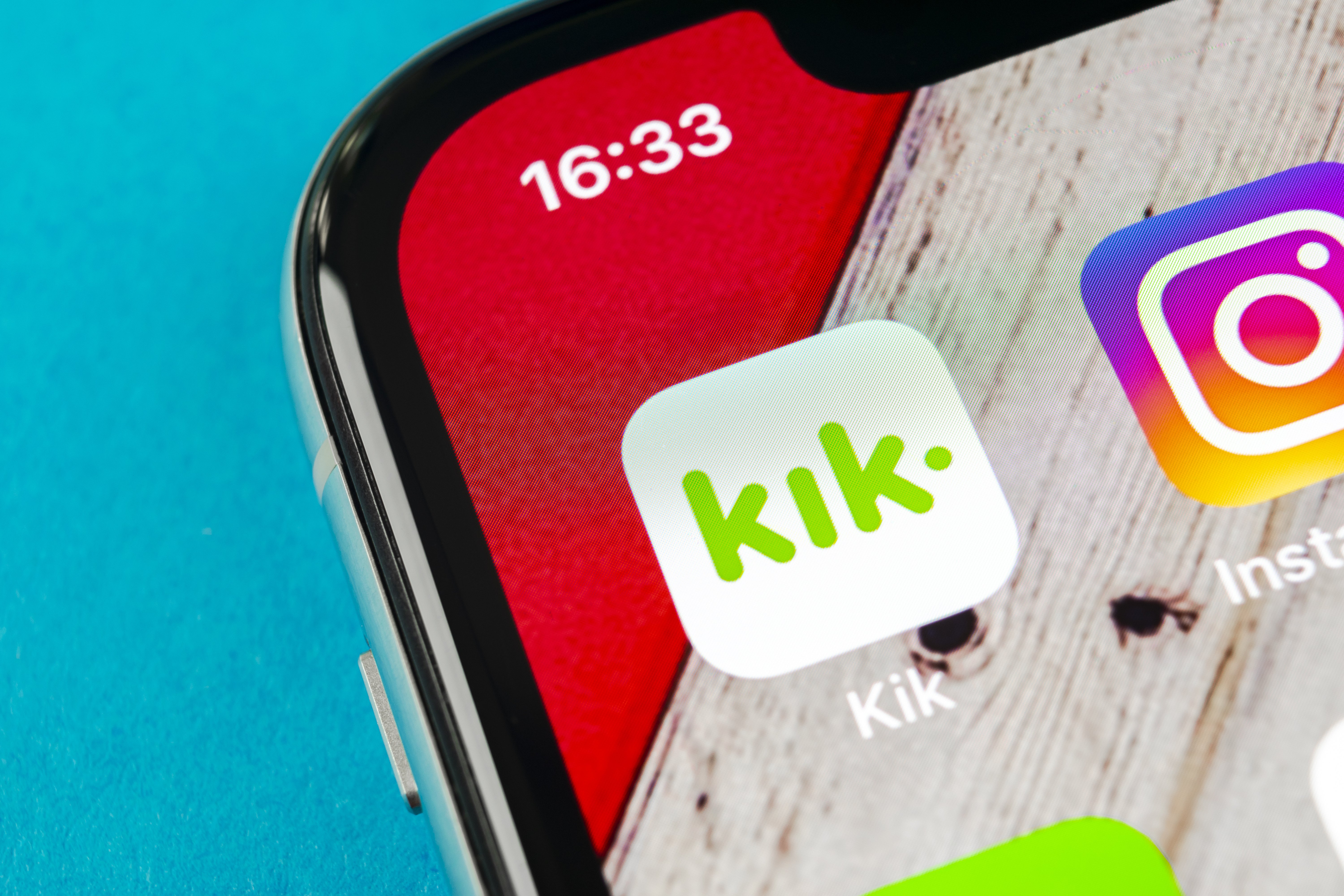 1. Kik is closing down to focus on cryptocurrency

The Kik Messenger app is closing down, the company’s CEO, Ted Livingston, announced in a blog post.  The 9-year-old service is extremely popular because it doesn’t require contact details, but the company has been in a fight with the US Securities and Exchange Commission (SEC) over its two-year-old cryptocurrency, Kin, which the SEC wants to classify a security. Authorities accused the business of effectively issuing US$100m (AU$147m) “unregistered” stock in Kin.

The app is being sacrificed, with around 75% of the 80 staff going, to focus on the legal fight. Just 19 staff will remain, but the changes will cut the company’s cash burn rate by 85%.

“Instead of selling some of our Kin into the limited liquidity that exists today, we made the decision to focus our current resources on the few things that matter most.”

No date for shutting the Kik app was cited, though some reports say it could be as soon as this Friday, September 27,

“We will focus on one thing: converting Kin users into Kin buyers,” Livingston said, saying the cryptocurrency currently has more than more than 2 million monthly active earners, and 600,000 monthly active spenders.

“While losing Kik will have a big impact on these numbers, the continued growth of the Kin Ecosystem has more than made up for it,” he said.

Kin lost around a third of its value in the wake of news that Kik was closing.

The app has faced repeated controversy over a prevalence of sexual predator users with BBC News reporting last year that it was frequently involved in investigations into child abuse cases.

Property investor 360 Capital is building a spin-off $65 million 360 Capital Digital Infrastructure Fund (ASX: TDI) in an initial public offering of 32.5 million units at $2 each. The fund already raised $50 million pre-IPO and has three seed assets the venture says are worth $55 million, including a Perth data centre, and is aiming to return 10% p.a.

3. Mike Cannon-Brookes is going to invest in a “completely batshit insane” solar project

Speaking to The AFR in New York, the Atlassian co-founder revealed his family investment company, Grok, will back a $25 billion proposal to build the world’s biggest solar farm, built by SunCable, at Tennant Creek in the Northern Territory. The project also includes a 3000km cable to Asia and will have a capacity to generate 20 giga-watts of power at the 15,000 hectares site – about 1.5-times the size of Florida’s Disney World. More here.

Afterpay has given an interim external audit of into its transactions to the regulator AUSTRAC, the fintech company told the ASX today. There are no recommendations, which will feature in the final report, but Afterpay says “it has not identified any money laundering or terrorism financing activity via our systems to date”, going on to say “Afterpay’s systems include several features that help to control our money laundering and terrorism financing risk, including the implementation of strict spending limits.” The company’s share rose by around 10% following the announcement, adding around $800 million to the value of the business. The unicorn startup revealed in June that AUSTRAC was investigating any potential breaches.

5. Clive Palmer is trying to sue a YouTube satirist for defamation

The video first appeared in January this year and then again during the election campaign. Shanks, whose channel has more than 300,00 followers, revealed the legal action in a new 26 minute video (below) which has already been viewed more than 550,000 times in just 24 hours. His lawyers say Palmer has “suffered actual damage as a result of the defamatory comments published, but not limited to: extreme embarrassment and humiliation; and damage to professional, personal and political reputation”.

Shanks is unrepentant, saying he doesn’t care because he’s a millennial.

“Going bankrupt doesn’t scare me, I don’t have a house!” he said.

“I have as many assets as you have seats in Parliament – none!”

Previous article Investible has thrown its support behind Indigenous-run startup accelerators
Next article Did you hear the one about 3 strangers who met in a ride share then built an app?
Via Topics
Tags 5 things