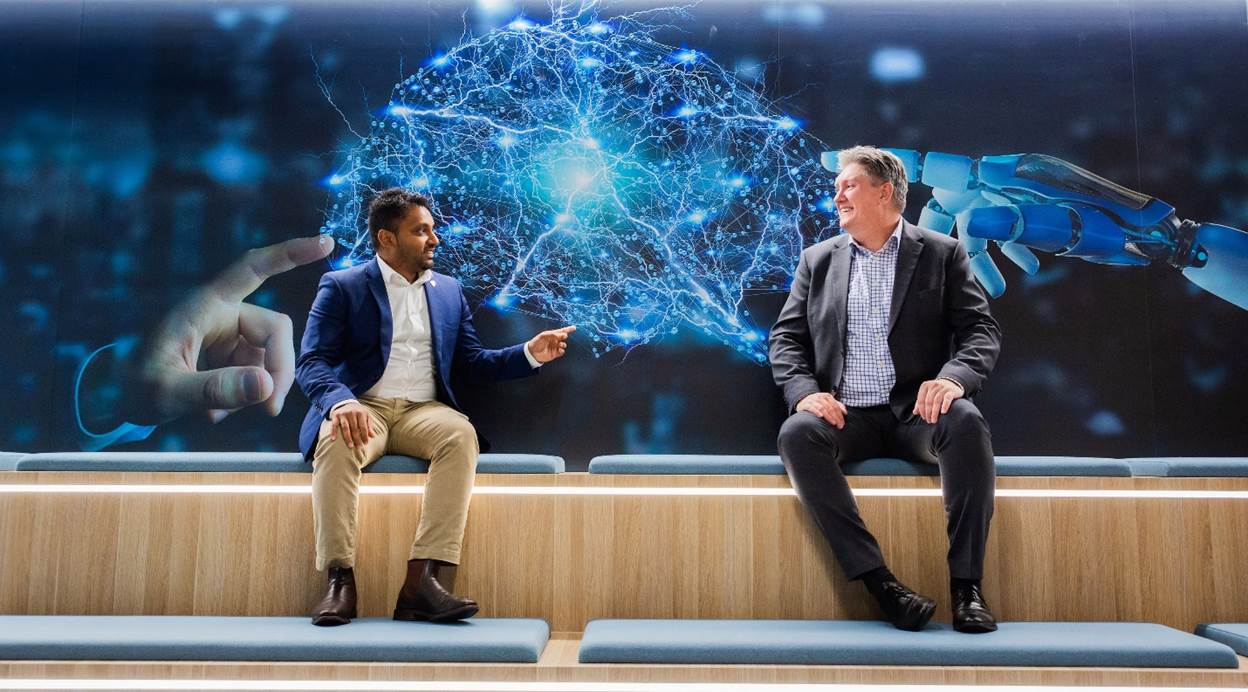 Hello Tuesday.
Hello to the select few still working.
Just a reminder that this time next week, you’ll be putting out carrots for the reindeer. Here’s what’s happened in the meantime.

VC fund Blackbird Ventures scored an early Chrissy present for its 97 investors, announcing on Monday that it flogged off a slab of its $29 million first fund from 2013, which backed the likes of Canva, Safety Culture, Culture Amp, Propeller and Zoox, for $100 million. The VC firm says the capital it invested is now worth more than 10x its initial fund value.

The deal, known as a GP-led secondary was taken up by private markets firm Stepstone and super fund HESTA in a competitive tender. Blackbird will continue to manage the fund.

The reason they did it, Blackbird’s community manager Joel Connolly explained, was that eight years on, with expectations of companies exiting at 10 years via acquisition or IPO, the trend they’re seeing is for founders to hold onto the business privately for longer, so the VC firm went looking for a new way to raise more investment funds while keep its stake in the winners they’ve already backed. Read Connolly’s full explanation here.

2. Human rights in the AI era

The Australian Human Rights Commission has weighed into the debate over artificial intelligence (AI) and tech in a discussion paper released today. The ideas floated range from a moratorium on potentially harmful use of facial recognition technology in Australia, and more accessible technology for people with disability, all as the ability to challenge any decisions based on AI. The HRC wants a national technology strategy to help ameliorate any potential threats.

Submissions are open on the proposals until 10 March, 2020. You can download the Human Rights and Technology Discussion Paper and make a submission at tech.humanrights.gov.au.

Steve Nouri, who left the CSIRO’s data and digital specialist data sciences arm, Data61, to sign on as Head of AI Community Development at the ACS hub said his role will involve delivering national programs to develop AI talent such as technical workshops and masterclasses, facilitating visiting AI experts, and building the AI Community in Australia

ACS President Yohan Ramasundara the intent in creating this Artificial Intelligence Hub is to focus on building capacity and capability of Australians in the AI space.

“We will achieve this by positioning the AI Hub as a centre of activity, creating programs that bring university students, industry, startups, corporates and government together to systematise serendipity,” he said.

Women and children rideshare startup Shebah didn’t break any records in its latest equity crowdfunding campaign but did ok, raising two-thirds of the $1 million target it set to close its seed round on Friday.

All up, 712 investors backed the business with another $675,407.04 – enough to pass the $500k minimum for the campaign to be a success. That follows on from March’s record-breaking $3 million crowdfunding round

CEO and founder George McEncroe is planning to launch services into corporates, not-for-profits and businesses with female shift workers next.

One of the big freedom of speech v cyberbullying debates of 2019 was YouTube conservative commentator Steven Crowder’s repeated attacks on Vox journalist, Carlos Maza, who has a YouTube show, “Strikethrough”, covering US politics and media. Crowder’s attempts to debunk Maza’s work was laced with racial and homophobic comments. Maza said it was harassment, YouTube investigated, found Crowder didn’t violate company policies but then demonetised his channel following a backlash that further escalated the partisan battle.

Last week YouTube updated its anti-harassment policies. The changes include a ban on content that “maliciously insults someone” based on race, gender expression, or sexual orientation, expanding the idea of a threats to “veiled or implied”, and pledging to act patterns of harassment, even if the content isn’t specifically defined as such under the company’s policies.

The new policy led the channel’s biggest star, Swede Felix Kjellberg, aka PewDiePie, to fire up to his 102 million and see how far he could test the new rules in a couple of jabs, including this one that tackles it directly, alongside multiple jibes in his roundup of 2019 memes.

YouTube’s biggest star, whose following was eclipsed by a Bollywood music channel earlier this year, then told the world he was abstaining from YouTube in 2020.

“I’m taking a break from YouTube next year. I wanted to say it in advance because I made up my mind. I’m tired. I’m feeling very tired,” he said.

The 30-year-old followed up this morning with a seven minute eulogy on why he hates Twitter, referencing Aristotle, before stripping his Twitter account to leave it dormant.

Previous article Sustainability and personalisation: the focus for ecommerce in 2020
Next article YOU ARE WHAT YOU TWEET: AI could soon pick your ideal job by analysing your Twitter personality
Via Topics
Tags 5 thingsACSshebahYouTube