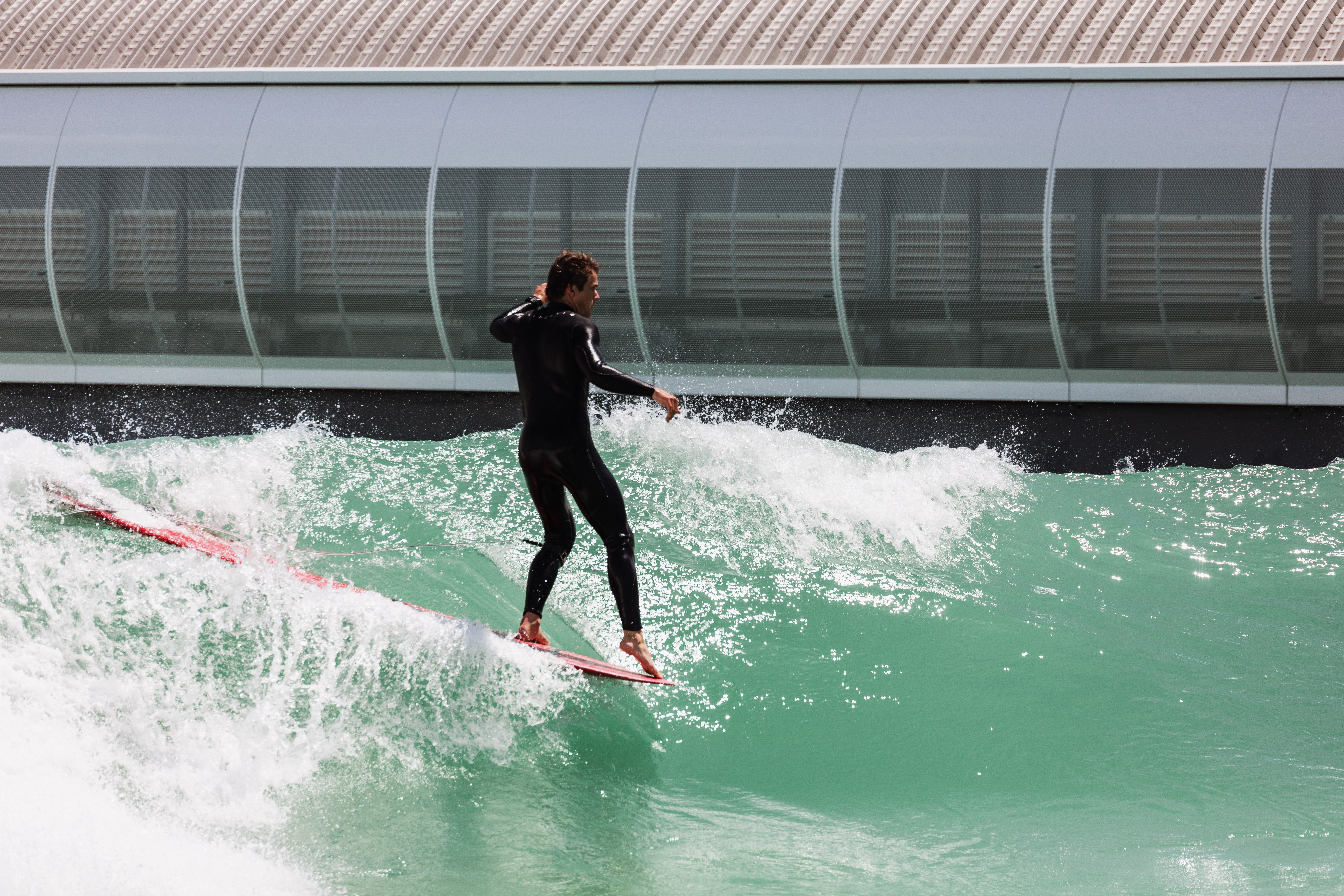 Good morning from StartCon, where former PM Malcolm Turnbull’s about to deliver the keynote on getting our innovation mojo back.

Let’s get cracking for Friday. Hope to see you here.

We’re confess to feeling queasy about today’s column, with two stories featuring links to paedophilia. How did we get here?

First up, Westpac. This writer is a long-term customer used to being let down by the 200-year-old bank, but news that it facilitated payments for people with links to child sex rings fills us with such disgust we’re off to change banks after this.

But one story, by James Eyres in the AFR, is well worth a read by the tech community, because it details how a coding glitch in software written nine years ago became the time bomb that led to AUSTRAC’s appalling statement of claim.

Short version: 2006 Anti-Money Laundering and Counter-Terrorism Financing Act in 2006, required improved reporting to AUSTRAC by the bank from 2010. Westpac automated the process, which involved a program that converted data from foreign banks into a form the government financial intelligence agency. Problem is it wasn’t configured correctly for the banks involved in the scandal. And Westpac didn’t notice until July 2018, following a review when the CBA fell foul of the regulator over similar problems. And the problem is Westpac’s internal audit teams didn’t notice they were 19.5 million reports short on the transactions that had been made. There were also software problems with LitePay, introduced in 2016, and at the centre of the paedophile allegations over money sent to the Philippines. AUSTRAC alleges Westpac it failed to apply a software filter to help identify “child exploitation typology”.

The WeWork fall out continues with the AFR reporting that the US co-working space business has dropped plans for two major new sites in Australia’s two biggest cities. A 20,000 sq m Sydney CBD space at 55 Market Street, a building run by Mirvac, won’t go ahead, the AFR says, along with plans for a 15,000 sq m site at 100 Queen St, the former ANZ HQ, sources told the publication, and the idea of buying 401 Collins Street “is on ice, if not scuttled completely”.

WeWork’s relationship with Daramu House, the six-storey 10,000 sq m timber building at Barangaroo, due to open next year, remains unclear, but the good news is insurance giant Allianz is set to move in next year on a sub-lease while it awaits the completion of its delayed HQ revamp.

3. Prince set to be gonged

The University of Wollongong is reviewing its involvement in Prince Andrew’s Pitch@Palace program for entrepreneurs in the wake of the train wreck BBC interview about his friendship with convicted paedophile Jeffrey Epstein.

The Duke of York came to the ‘Gong in 2017 to launch the startup support program. UOW says its holding an annual review of its involvement, which includes “whether Pitch@Palace remains an effective avenue to deliver that support”, with three Australian universities, Murdoch, Bond, and Melbourne’s RMIT, already announcing they will drop it.

“The University will reach a considered decision about its future involvement with Pitch@Palace based on the University’s strategic objectives, institutional values and the program’s potential for success,” UOW said in a statement.

The Prince has announced he is stepping down from public engagements as the backlash against the interview continues and questions over his behaviour remain.

Silicon Valley artificial intelligence-based automation startup Automation Anywhere has raised US$290 million in Series B funding, led by Salesforce Ventures with existing investors, including SoftBank Investment Advisers and Goldman Sachs also in once again, having been part of 2018’s US$550m Series A.

The latest cash injection gives the Robotic Process Automation startup a valuation of $US6.8 billion. The dosh will go towards Automation Anyway’s focus on improving human-to-bot collaboration through attended automation.

We hope the team at Sydney fintech Prospa have a better day on the ASX today. The company’s share prices was hammered again yesterday, down a further 10% when trading closed on Thursday to $2.10, having dipped as low as $2.02 in late afternoon trade.

The Sydney fintech’s shares plunged nearly 28% on Monday,  after the company released a trading update that downgraded revenue expectations for the remainder of 2019, less than six months after its IPO. Prospa shares, listed at $3.78 on June 11, were sitting at $3.86 at last Friday’s close before the plunge.

The company said it would miss the prospectus revenue forecast for CY2019 by 8%, in part because it’s charging lower rates of interest because has better quality small business borrowers, which is good news, right?, especially when it means less bad loans. Prospa upbeat about 2020, and while Startup Daily sees plenty of overvalued tech stocks, at its current price, we simply note that analysts Morningstar Quantitative issued a research note this week calling Prospa “undervalued”, with a fair value of $3.45. Just sayin’.

BONUS ITEM: No waves on Melbourne’s Port Philip Bay? No worries. Just make ’em yourself.  URBNSURF, the startup behind Australia’s first surf park at Melbourne Airport, was put through its first paces last week ahead of its official opening in January 2020. Details on memberships are available here. In the meantime, here’s a new way to spend your time between flights.

Previous article THE END IS NOT NIGH: The myths of Australian startup funding
Next article FIELD OF DREAMS: The biggest mistake startups make in marketing their product
Via Topics
Tags 5 things