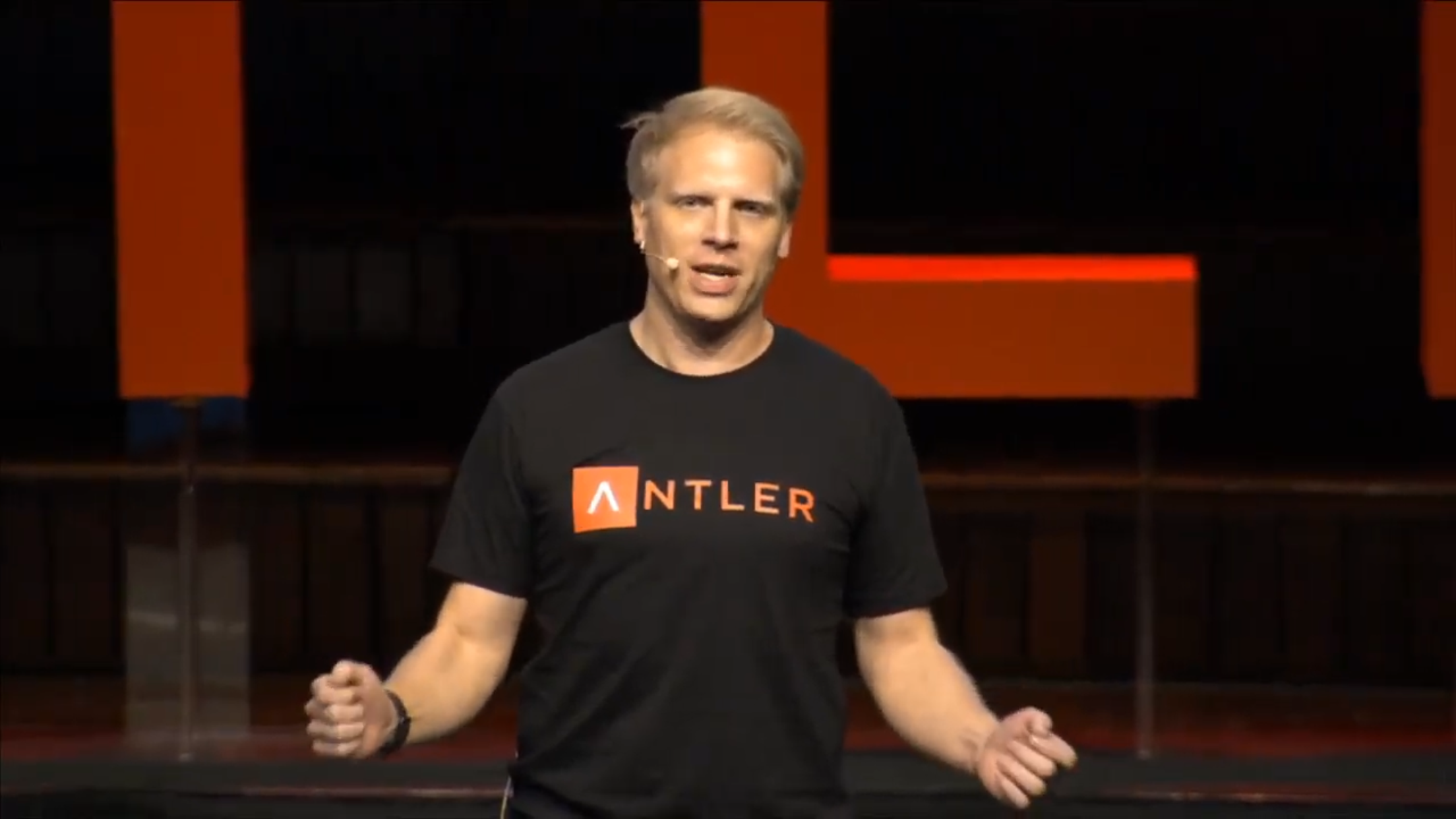 1. Airbnb will audit houses after Vice exposed a massive scam

After 11 years in business, a US$35 valuation and hopes for an IPO, the normally aloof house sharing platform Airbnb is actually going to take more than a casual glance at what’s going on with the 7 million places on the site after Vice journalist Allie Conti was scammed by a fake profile, doggedly tracked down the likely culprit and uncovered a massive scam that ripped off dozens of people who Airbnb largely ignored when they complained.

The company fobbed off Conti with the usual corporate blather, but then the FBI got in touch and a week later Airbnb CEO and co-founder Brian Chesky emailed staff to say the company plans to take “the most significant steps in designing trust on our platform” and will verify all seven million listings within a year.

We are introducing the Airbnb Guest Guarantee. Starting on 12/15/19, if a guest checks into a listing and it doesn’t meet our accuracy standards, we will rebook them into a listing that is just as nice — and if we can’t, they will get 100% of their money back.

More importantly for anyone’s who’s ever struggled with refunds and been gouged by massive cancellation fees (a loophole the scammers exploited), Airbnb is introducing a new policy from December 15, so if a listing doesn’t meet accuracy standards, the company will rebook guests in a new listing of equal or greater value, or offer a 100% refund.

“Guests need to feel like Airbnb has their back, and we believe this commitment is a necessary step in giving guests peace of mind,” Chesky said in his email.

The changes come a week after Airbnb announced its party house ban following a mass shooting at a California rental in which five people died. The company is also stepping up its interactions with actual humans in real life with a rapid response team as part of a “24/7 Neighbor Hotline”

Japan’s SoftBank, which made its early reputation and fortune under CEO Masayoshi Son by backing Yahoo and Alibaba, just posted a US$6.45 billion (AU$9.35bn) loss in the September quarter – its first in 14 years – after huge write downs on its startup investments, including a US$4.6bn hit on WeWork.

The rest of Son’s haircut comes courtesy of Uber, which made more than US$200 million for short-sellers on Tuesday when the shares fell 9.85% to a record low following disappointing earnings results. They went further south this week, as predicted, when the IPO lockup period ended.

The bad news is here.

The 12 startups in Antler Australia’s first cohort ‘graduated’ last night in what looked like pitching’s equivalent of the Oscars, with more than 1000 people packing the Sydney Town Hall last night to hear their ideas.

Among the stats Antler revealed leading up to the event featuring companies spanning fintech, insurtech, deep tech, medtech, greentech, and more, and the co-founders having an average of 14 years work experience, with 14% have exited a business as a founder or executive, and a further 12% have founded a business with more than $1 million ARR. Five of the portfolio companies are led by women, and women make up 30% of the entrepreneurs with investment from Antler.

Watch the pitches below – fast forward to 3:13 when things finally kick off.

WeWork chairman Marcelo Claure emailed staff on Thursday to outline the company’s five-year plan but also reveal that 13 employees were fired for abusing “vendor selection and management processes”. The incidents happened in Latin America, the USA, Canada, and Israel. Business Insider has the memo.

As BI observes, Claure appears to signal a change in temp from the culture of ousted co-founder Adam Neumann, writing: “We are a culture that believes in making the impossible possible. I want that culture to continue, but always with integrity and respect – respect for the law, our policies and, most importantly, each other.”

It seems the company’s plan to cut around a quarter of its workforce should be finalised by Christmas.

Previous article Opportunity remains in property investment, but it's all about the numbers
Next article PODCAST: This startup, Detexian, deals with the biggest threat modern business faces: data security
Via Topics
Tags 5 thingsairbnbAntlerweworkXero