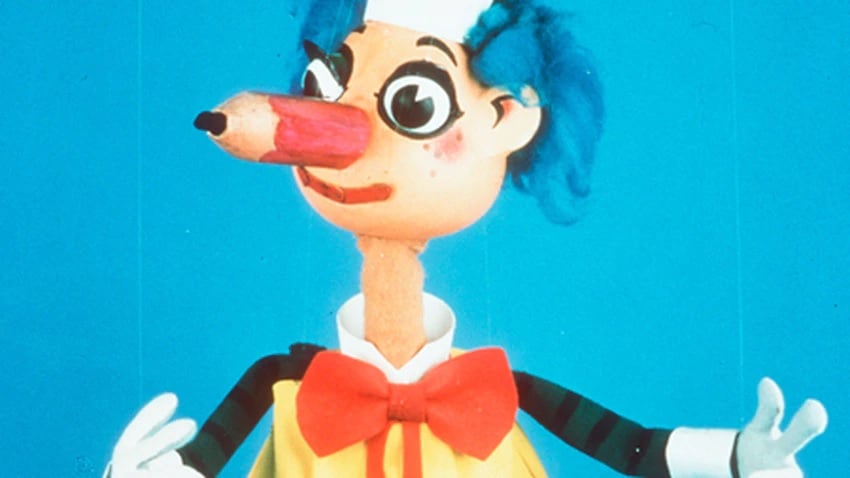 Welcome to your daily dose of tech and startup news, both local and global.

SoftBank has ploughed more than US$10 billion into the co-working space venture,  for a 29% stake in a business that could, ahem, be worth as little as $15 billion – a far cry from the $47 billion valuation the business had before it’s now-postponed IPO. The bank is believed to pushed for the delay because it would have forced it to write down the investment. Last week the Wall Street Journal raised a series of concerns about Neumann, including smoking marijuana on a private jet, and the drinking culture in the company. The latest ructions suggest a major falling out between SoftBank chairman and CEO Masayoshi Son, who was reportedly close to Neumann.  The WeWork board could meet next week to shift the co-founder from the CEO role, with Neumann moving to non-executive chairman. More here.

Osteopore (ASX: OSX), which 3-D prints implants for surgical procedures that dissolve as the bone heals, lists at noon and after the offer was oversubscribed at 20 cents, shares are expected to jump quickly.  The implants have been successfully used in more than 20,000 operations and ResMed CFO Brett Sandercock is set to join the board as non-executive chairman – his only external board position.

3.  “We know that we have to do our bit to reduce our impact on the planet. If we don’t, we’re cooked,” says Atlassian boss Mike Cannon-Brookes.

The tech giant’s outspoken co-founder is in New York today to attend the UN climate action summit and isn’t holding back in the wake of Friday’s massive global climate strike, saying “If Government won’t respond, we must”.

Australian Prime Minister Scott Morrison is also currently in the US with President Donald Trump, but won’t be at the Summit – the pair instead headed to Ohio where Victorian billionaire Anthony Pratt opened a new box factory.

Here’s what Cannon-Brookes said ahead of the Summit:

“We’re showing up in New York because we have a responsibility to act.

“The world is here to address a burning issue. We know that we have to do our bit to reduce our impact on the planet. If we don’t, we’re cooked.

“That’s why we are here, with many others, to fly the Australian flag.

“As a nation, we should be leading the charge on this. After all, by the end of this month our entire capital city and parliament will be powered by renewable energy – the first outside Europe! That’s an amazing story of opportunity for us to tell.

“Having no policy framework is like having no compass in the desert – you’ve got buckley’s chance of finding your way.

“It’s pretty simple, we are responding to the science.

“One of the Atlassian values is to be the change you seek. In that spirit we hear the UN call for stronger action on climate change. The Secretary-General’s message was clear, “Don’t bring a speech, bring a plan”. If Government won’t respond, we must.

“That’s why as a company we are doing everything we can to avert this crisis, and hold ourselves to account by committing to net zero emissions.

“I hope many others – governments, businesses, individuals – can join us. It’s up to all of us. We’ve all got to show up with a plan and play our part. Our future demands it.”

Meanwhile, Cannon-Brookes had the same problem as many parents trying to find their children among the 80,000 who attended the Sydney rally.

(Next challenge, finding my own kids in this! 😬) pic.twitter.com/WtGUVpSOEL

Some 60 years after Australia last had a man on the moon – hello to anyone else out there who used to watch Mr Squiggle on ABC TV as a child – Prime Minister Scott Morrison visited NASA HQ in Washington to announced the nation will join the US Moon to Mars project, including NASA’s Artemis lunar program. The Australian contribution could include robotics, automation, and remote asset management and the PM pledged to more than triple the Australian Space Agency budget to support Artemis and Moon to Mars. The Australian Government has committed to investing $150 million over five years for Australian businesses and researchers to join NASA’s endeavour

A trial of American Express for contactless payments on NSW trains, light rail, buses and ferries is being expanded across Sydney, Illawarra, Southern Highlands, Central Coast and Hunter Region public transport. You can use your card, mobile wallet or wearable device to pay at parity pricing with Adult Opal Card journeys, so you get weekly discounts and fare reductions.