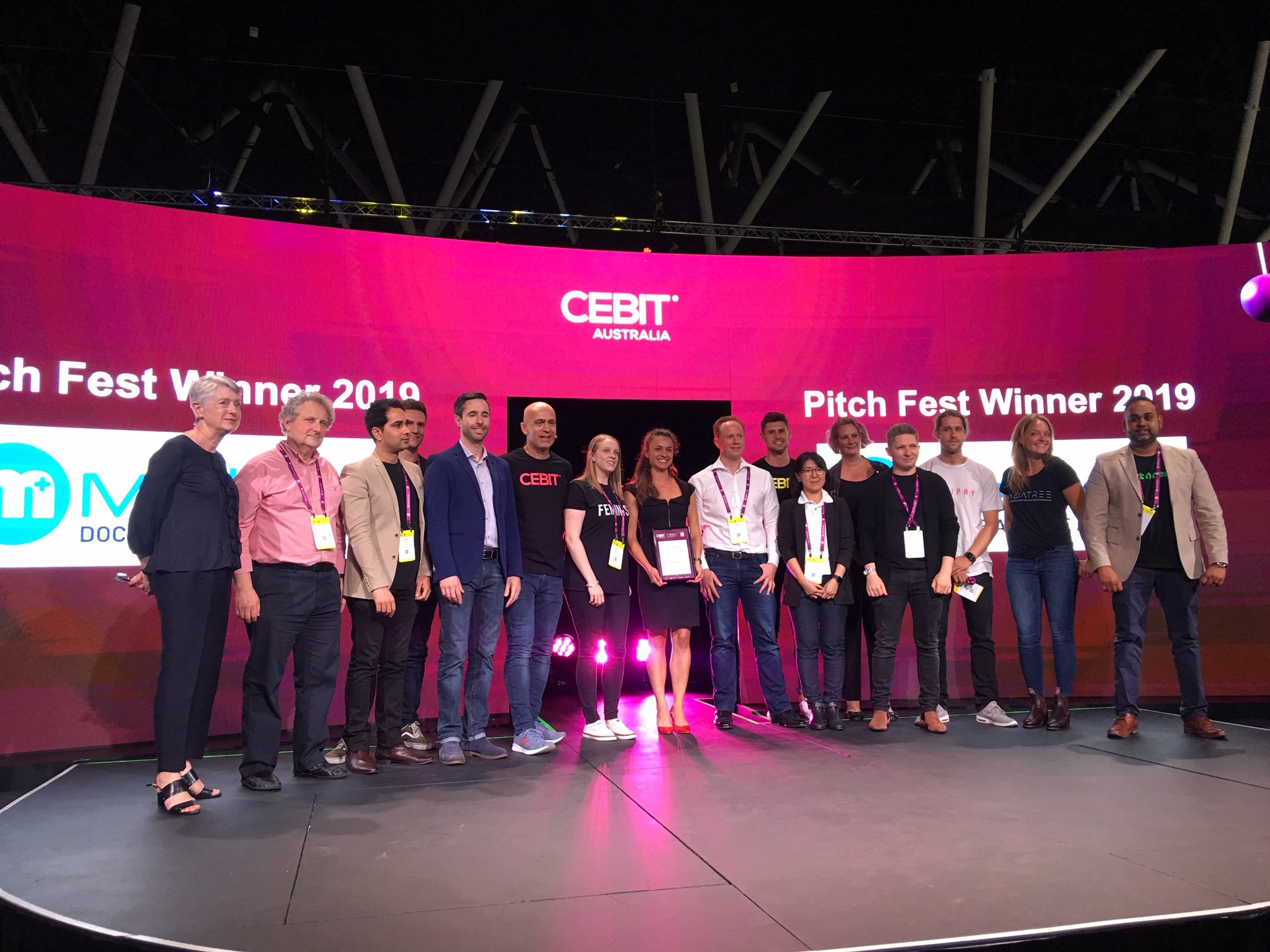 If you’re looking to scare investors, apparently an Adam Neumann costume is Silicon Valley’s go to for 2019.

India Today reports that the Nuclear Power Corporation of India Ltd (NPCIL) confirmed the incident at the Kudankulam Nuclear Power Plant in Tamil Nadu in the country’s south, just a day after the site denied it. The infection was discovered in early September on a PC used for administration, with officials saying the “malware attack was isolated from the critical internal network”.

Claims about the infection emerged on social media earlier this week, with some identifying it as DTrack – a virus used by a North Korea-based hacker group Lazarus to attack financial and research centres in India. Others are not convinced. Lazarus, state-sponsored hackers, were behind 2017’s WannaCry ransom worm attacks. More here.

The company should probably work more on self-driving stock than cars.

Medinet now has more than 600 doctors on its books with plans to roll out nationally.

We mashed up @BarackObama’s Bin Laden speech with @RealDonaldTrump’s al-Baghdadi speech, and the results are amazing pic.twitter.com/Z8yfxSYWLd