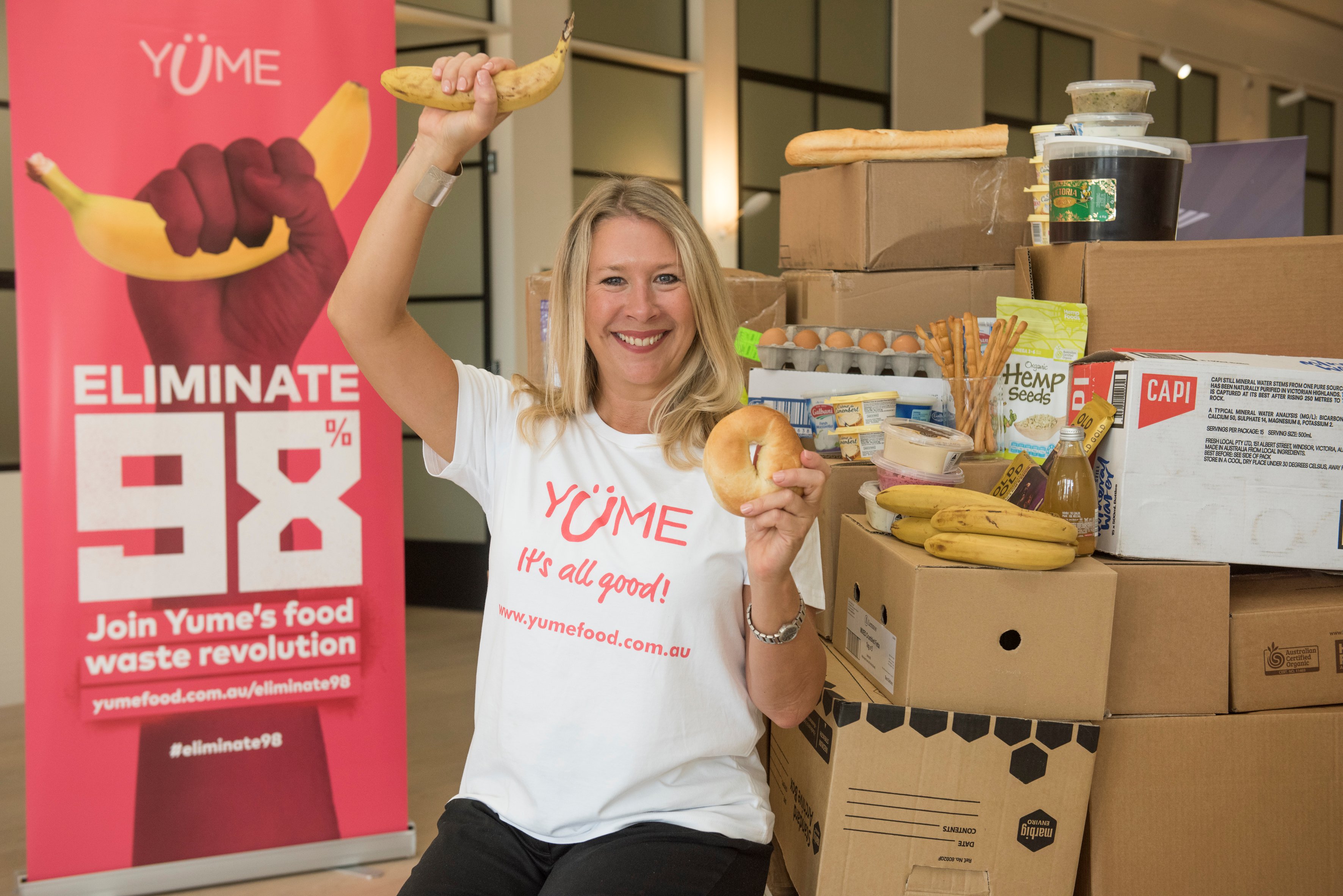 1. Softbank bails out WeWork, giving its founder a $1.7bn golden parachute to go away

Remember Michael Douglas as Gordon Gekko in Wall Street? Who’ll play Adam Neumann in the movie about the WeWork clusterf*&%?

After investing more than US$10 billion in WeWork for a 30% stake, Japan’s SoftBank will salvage its investment by reportedly tipping in another US$4-5 billion for total control of the co-working startup, alongside $5bn in debt financing, paying ousted CEO and founder Adam Neumann Neumann US$1 billion for a large slice of his stock, along with $500 million in credit and a $185 million “consulting fee”,

No doubt he can afford to buy one more round of tequila shots for the more than 2000 WeWork staff about to lose their jobs.

WeWork’s will be valued at around US$8bn – a fifth of the suggested IPO price of $47bn just a few months ago before the company imploded amid questions over the actions of Neumann, who already pocketed some $700 million by selling shares before the disastrous float attempt.

The deal will leave Softbank having spent roughly double what WeWork is now worth. The Wall Street Journal has more here.

Personally, we’d be happy if they stopped the BS ads about Twiggy Forrest and other celebrities making fortunes by investing in cryptocurrencies, but dreamers gonna dream.

The head of cybersecurity policy revealed they’d deleted 93 Facebook accounts, 17 Pages and four Instagram accounts for “engaging in coordinated inauthentic behaviour“. The finger was pointed towards Russia. They also wiped 38 Facebook accounts, 6 Pages, 4 Groups and 10 Instagram accounts that originated in Iran and focused on countries in Latin America. Given the size of both social media ventures, it sounds a bit like you unfriending 0.001 of your mates.

The other good news is some of the rubbish floating around on the site will be tagged ‘False Information’, an escalation on the previous disputed tag. The bad news is politicians will still be exempt from having to deal in the truth.

Sydney education venture OpenLearning will list on the ASX before the end of the year.

OpenLearning CEO Adam Brimo said pitching the 7-year-old venture as “Australia’s next major SaaS company” that solves the problem universities and colleges have in moving their education business online without compromising quality.

OpenLearning wants to raise at least $6 million, issuing 30 million shares 0.20 cents, and will lodge its prospectus on October 31, with plans to list in late November. Patersons Securities is the lead manager.

The company has had more than 2.4 million enrolments across 8,900 courses provided by 3,300 educators, with 1.65 million unique registered learners.

4. Food waste campaigner Katy Barfield is a woman of influence

Barfield, CEO of tech-based social enterprise Yume, was named a winner in the Business and Entrepreneur category in the AFR 100 Women of Influence Awards. She developed Yume, a commercial online marketplace for surplus food, to tackle the estimated 4.1 million tonnes of food going to waste in the commercial food sector annually.

Yume lets suppliers – manufacturers, primary producers and importers – sell any surplus at a discount online to more than 2500 commercial buyers such as caterers, wholesalers, restaurants, hotels and event centres.

Kellogg’s, Mondelez, Sodexo and Accor Hotels are among those who’ve sold has sold over 1,200 tonnes of surplus food, generating $4.5 million. For details, see yumefood.com.au.

The Australian Space Agency has signed agreements with three international space agencies and an industry player at the International Astronautical Congress in Washington DC.

Industry, Science and Technology Minister Karen Andrews said the agreements work towards a plan to triple the size of the sector in Australia to $12 billion and create 20,000 new jobs by 2030.

The saga will end, the story lives forever. Watch the final trailer for @StarWars: #TheRiseOfSkywalker in theaters December 20. Get your tickets now: https://t.co/MLbzRXrCJb pic.twitter.com/RLllQGme76