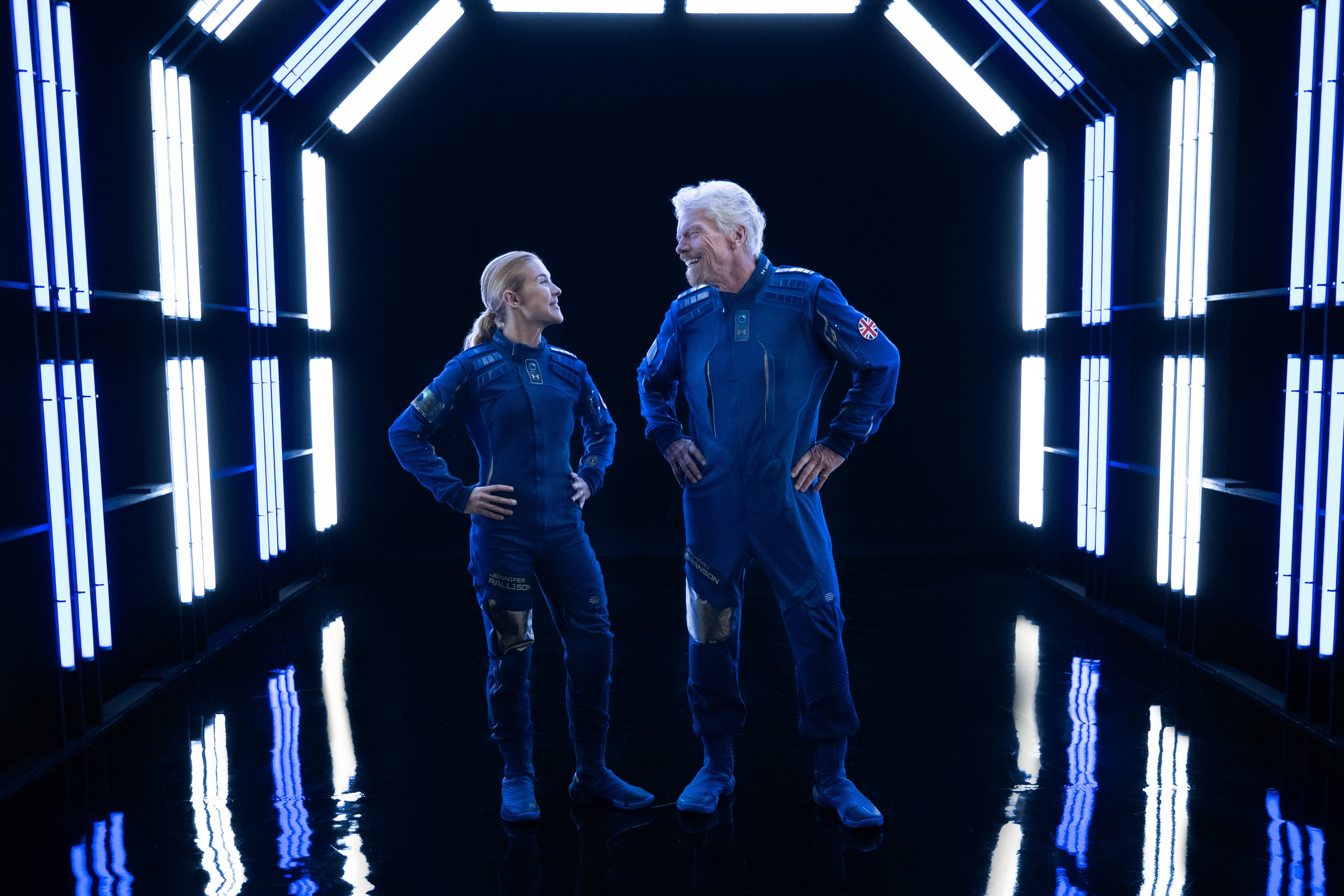 Shares in buy now, pay later fintechs are copping a beating today. A research note by investment bank UBS placing a sell rating on Afterpay and rival Zip, appeared to spark an investor stampede for the exits. Two days after hitting a record high of $37.30 – up 50% in just 8 weeks – Afterpay shares slid to under $32 today, with UBS predicting a target price of $17.25 within 12 months.

Zip went from a high of $5.79 on Monday to $4.74 at lunchtime Thursday, down more than 9% today and now under the UBS target of $4.80. Sezzle and FlexiGroup also posted major falls, while Splitit, which soared 55% since Monday following news of a deal with US online shopping giant Shopify Inc, fell a modest 3% to 86 cents. More here.

The expo will feature dozens of leading Australian tech startups, and their recruiters, including for Canva, Afterpay, Airtasker, Safety Culture, Athena, Deputy, Employment Hero, Zip Money and many more. You’ll learn what it’s like to work at these companies, what kind of talent they’re looking for and how to stand out in the recruitment process. There’ll be short pitches from the companies, followed by the opportunity to meet and network with the recruiters.

The value of Sydney-based online design giant Canva jumped another $1.1 billion overnight to $4.7 billion (US$3.2 billion) after announcing fifth raise worth US$85 million, with Mary Meeker’s Bond, General Catalyst, Bessemer Venture Partners, Blackbird and Sequoia China all tipping in. The money will go towards its new product Canva for Enterprise for workforces. The company says it now has 20 million users a month.

4. Grab some cash from the space dash

The Australian Space Agency has a bucket of money for Australian businesses and research organisations, offering “expand capability” grants between $100,000 and $4 million for projects that “build the capability and capacity of the Australian space sector through engagement with international space agencies or their supply chains”. All up there’s $15 million over three years. Grants applications open November 5, closing December 17. Details here.

Would-be Middle-Aged Man In Space Sir Richard Branson (pictured above) unveiled the custom-made Virgin Galactic spacesuits, made by Under Armour, which they’re tossing in for free with every $250,000 flight. You also get a country flag and name badge and an inside transparent pocket for photographs of loved ones. Apparently you’ll also survive six-days in space in it just in case they fly off and leave you behind.

Our spacesuits include a special pocket over the heart to hold personal mementos – I will use mine to take photos of my family up into space https://t.co/He7MrYggzh @VirginGalactic @UnderArmour pic.twitter.com/fYU6TcSBur

BONUS ITEM: Rocket Lab’s ‘As The Crow Flies’ mission lifts off successfully from from Launch Complex 1 on New Zealand’s Mahia Peninsula. (Look for the cattle freaking out and running away when it finally takes off about 16 mins 40 secs into the footage).

Previous article EY FINTECH CENSUS: The Hayne royal commission was a blessing, but now money is tight
Next article Canva adds another $1.1 billion to its value after a $125 million raise
Via Topics
Tags 5 thingsAfterpaycanvaspace