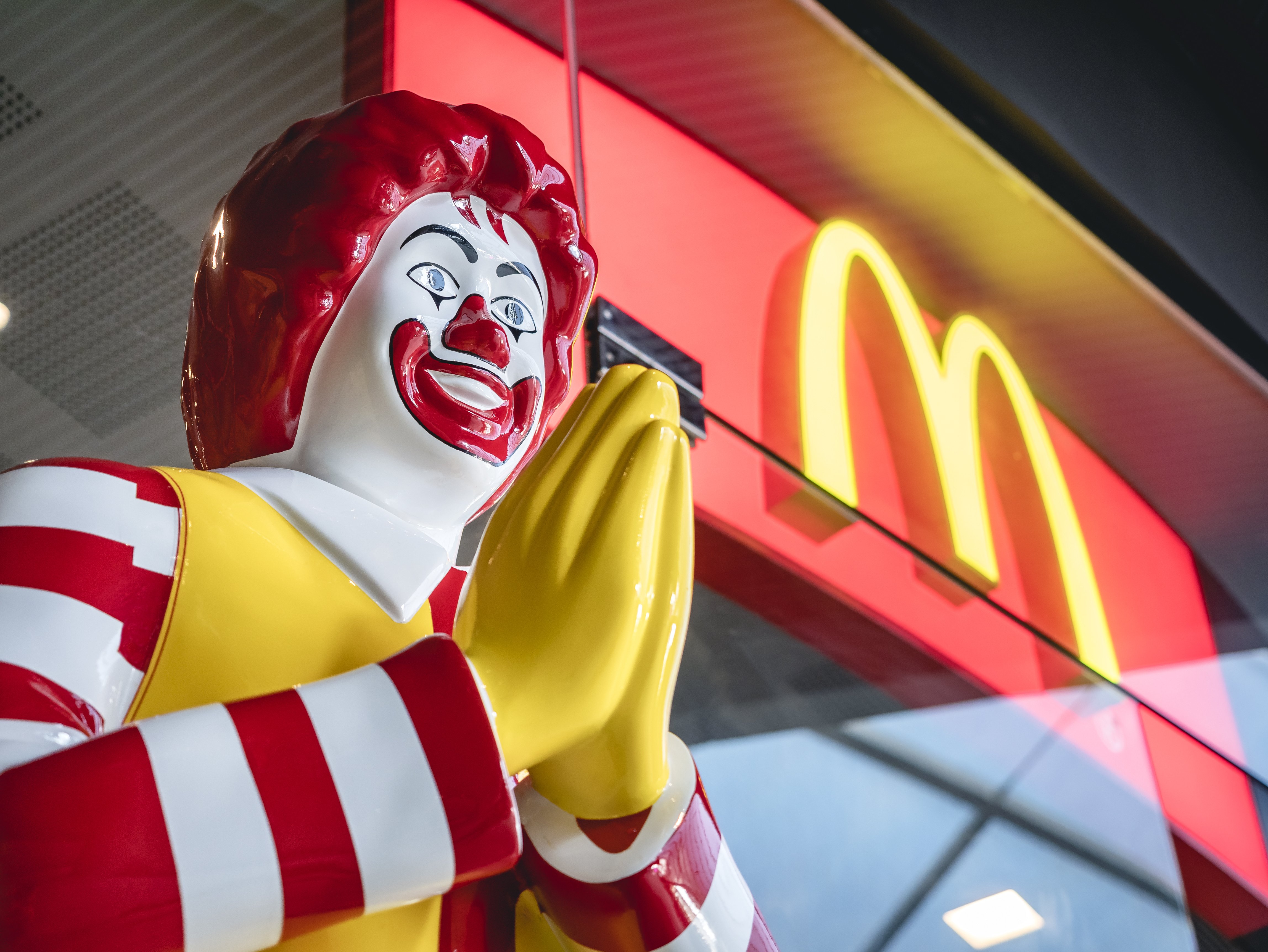 Hello and welcome to Wednesday.

1.  The ACCC chastises NBN Co for playing favourites with providers.

The competition watchdog issued a formal warning to the government-owned broadband rollout company for discriminating between retail service providers (RSPs) for the supply of upgraded NBN infrastructure to business customers. The also scored a court-enforceable undertaking from NBN Co that includes a commitment by NBN Co to prevent it happening again.

The ACCC said from at least January 2018 NBN Co offered materially different commercial terms to different RSPs as it upgraded NBN infrastructure to support high-speed, business-grade services, giving one provider indicative pricing information for its new Enterprise Ethernet service months before it gave the same information to others.

Here are the Formal Warning to NBN Co and NBN Co Limited’s undertaking for transparency.

2. NYU Stern School of Business Professor Scott Galloway, who warned about WeWork’s failings, has turned his attention to fintechs such as ASX-listed Afterpay.

He admires what buy now pay later (BNPL) fintech disruptors such as Afterpay and Klarna have done, but has no doubt cashed-up incumbents Mastercard and Visa are coming after them – the latter launches a BNPL product in 2020 – and thinks the fintechs are overvalued. Looking at Afterpay’s current market cap at 37x earnings, more than double the credit card companies valuations, Galloway believes the value of the fintechs will fall by half over the next year. Read all about it here.

3. A leading cybersecurity company stuffed up in a really basic way.

Over Easter 2017, top cybersecurity firm McAfee, lost control of one of its social media sites, with a hijacker covering the pages with racist, sexist, and homophobic abuse.

McAfee’s CMO and senior VP Allison Cerra, admitted it was “downright humiliating” and the worst day of her career at the company’s MPower conference in Las Vegas, Which50 reports.

The reason it happened is a lesson for everyone who gives employees access to company social media accounts – a former employee with administrator access had reused her password across multiple accounts and when that was stolen, the hacker gained access to the account. McAfee then made the mistake of deleting posts before the account was secrured and the hacker locked them out. The company had to appeal to the social media platform to regain control and even that was a painful experience.

The incident led Cierra write a book, The Cybersecurity Playbook: How Every Leader and Employee Can Contribute to a Culture of Security.

Which50 has more on Cierra’s recounting the incident here.

4. Entrepreneurs cut back on networking as they climb the startup food chain.

Professor Sharique Hasan from Duke University’s Fuqua School of Business tracked interactions by 112 entrepreneurs at a startup boot camp in New Delhi and found that participants who already knew some of their peers rarely sought new connections – even the people sitting beside them. In contrast, participants attending without knowing anyone networked more and performed better on a team-based challenge at the event.

“Once you have a network in place, you tend to explore less,” Hasan said. “As a result, you likely miss out on opportunities to learn from new people who might be sitting right next to you.”

The results punch a hole in an underlying principle behind co-working spaces.

“A lot of prior research and even conventional wisdom say geography is destiny; place people next to each other and they’ll interact – that’s the basis for the popularity of the open-plan office,” Hasan said.

“You can design social groups optimally, placing exactly the right people next to each other, but human nature sometimes gets in the way. You can’t just put people together. Organizations need to think a little bit more deeply about how to encourage this kind of interaction that should be really low-cost, but isn’t happening.”

The best time to build your network is the day you step in the door, Hasan said.

“That’s when everybody is willing to meet you, because you’re new. Use that opportunity to cast as wide a net as possible. If you don’t do that in the beginning, it just doesn’t happen as easily,” he said.

5. Alexa, you want fries with that?

McDonald’s has turned to Alexa to help find workers with a voice-initiated application process, the McDonald’s Apply Thru.

You say: “Alexa (or Google), help me get a job at McDonald’s” – given it’s operating in Australia, as well as the US, Canada, France, Germany, Ireland, Italy, Spain, and UK, we hope locals can say “Maccas” – answer a few questions ranging from name, job area of interest and location, and potential applicants will receive a text message with a link to continue the application. Maccas and its independent franchisees offer jobs for nearly 2 million people globally.

Does anyone know what happens if you go: “Hey Siri, I want jobs?”