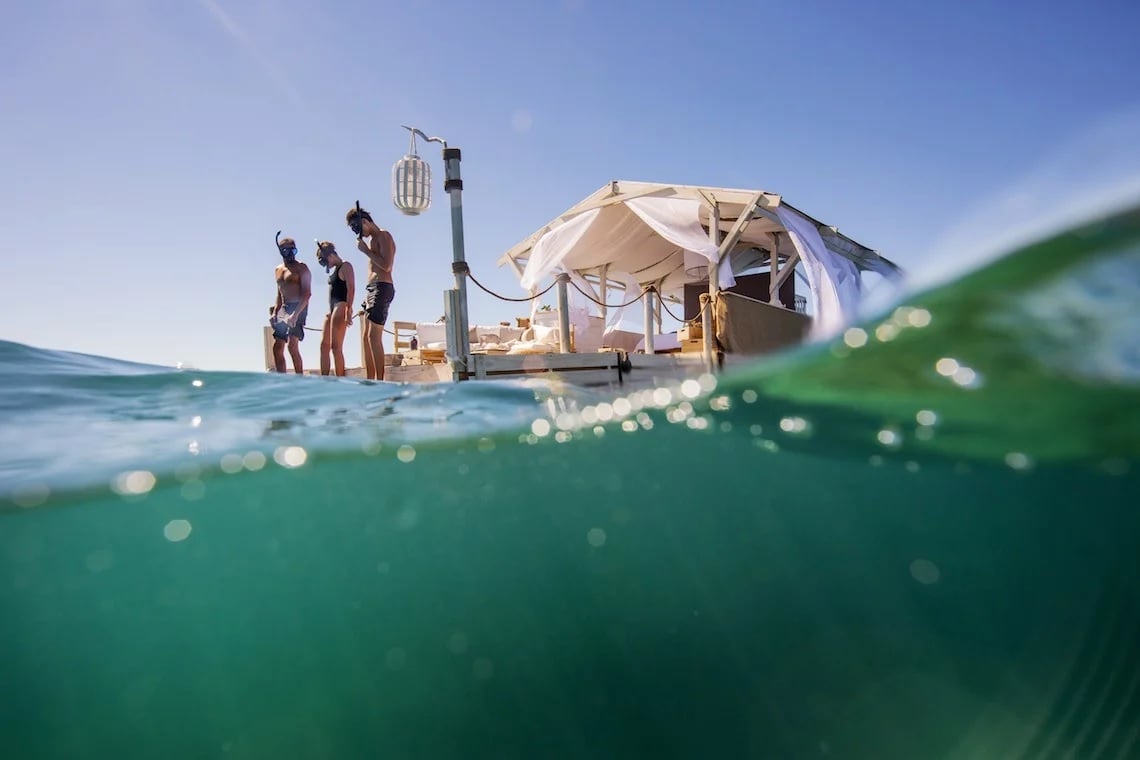 Short-term rental platforms such as Airbnb are increasingly displacing hotels and holiday letting agencies as the go-to form of accommodation.

The ease of booking it all in seconds on your smartphone adds to the appeal of renting a well-appointed flat in Noosaville, or having basil or turmeric on hand in the kitchen of your Katoomba house. With so many people using Airbnb and other short-term rental platforms in Australia, have you ever wondered just how many Airbnbs there are?

The answer is 346,581. Or at least that’s the number of unique properties listed at least once in Australia between July 2016 and February 2019 (the period for which we have a complete data set for the entire country), with a high of 147,655 listed in December 2018. According to research we presented at the recent State of Australian Cities conference in Perth, we estimate about 4% of the Australian housing stock is, or has been, used as an Airbnb.

Read more: Airbnb: who’s in, who’s out, and what this tells us about rental impacts in Sydney and Melbourne


The number of listings grew by an average of 2.43% a month over that period. If trends continue, we are likely to have set another record this past December.

Airbnb property listings generally peak in the summer. The exception is in the country’s north. There the peak is in June and July holidays as chilly temperatures in the southern states send visitors to warmer climes.

There’s something for everyone

Airbnb properties come in all shapes and sizes. Just over half (53%) of Airbnb properties can be classed as houses and 37% as apartments. The remaining 10% are considerably more diverse, and include 82 boats, 21 tipis, 26 yurts, 43 train cars and even two lighthouses. You can also book a private island on the Great Barrier Reef, or a treehouse at Cape Tribulation.

Of the total listings, 5% are studios, while 40% have one bedroom, 25% have two bedrooms and the remaining listings have three or more.

The map below shows the sheer density of these listings nationwide. Click here to see a larger version of the interactive map (hover over dots to display the location – the larger the dot, the greater the number of listings).

One remarkable thing about Airbnb is how ubiquitous it has become. Of the 2,292 statistical units (SA2) in Australia, 2,226 had at least one listing. As of February 2019, the average SA2 area had on average 56 listings, but the numbers varied greatly between localities.

The most popular places for absolute number of listings generally fall into one of two categories. Inner cities, like central Melbourne and Sydney, attract visitors year-round.

Holiday destinations, such as the Gold Coast, Byron Bay and Mornington Peninsula, tend to have more seasonal patterns.

Too big for policymakers to ignore

A key concern about Airbnb is the degree to which it causes displacement in the conventional rental market and/or disrupts residential neighbourhoods (think of tourists wheeling luggage into your building’s foyer 24/7). While difficult to measure both of these, our data indicate there are basically two types of Airbnb “landlords”: professionals, whose properties are always available, and hobbyists, who are regarded as genuine participants in the so-called sharing economy.


The fact entire home listings have been growing at a faster rate than shared accommodation suggests short-term rentals have been professionalised over time. Increasingly, management companies rather than individuals are leasing properties full-time.

Short-term rental platforms such as Airbnb are unlikely to disappear overnight. Some hotel chains and booking sites have adapted their strategies accordingly by providing apartment-style living alongside conventional hotel rooms.

The sharing economy has expanded tremendously over the past decade. A recent Australian Treasury report estimates nearly one in two Australians earned extra money from sharing economy services in the last six months of 2017. The impact on the economy totalled more than A$15 billion.

Policymakers increasingly need to consider the impacts of Airbnb and other sharing economy platforms. Understanding the complexity of all the pros and cons will be critical to making informed decisions.

Read more: Who wins and who loses when platforms like Airbnb disrupt housing? And how do you regulate it?