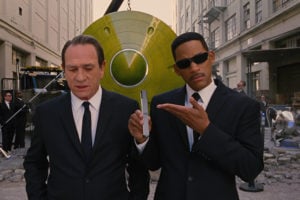 A report from the US task force dedicated to investigating UFOs — or, in the official jargon, UAPs (Unidentified Aerial Phenomena) — has neither confirmed nor rejected the idea such sightings could indicate alien visits to Earth. Last Friday June 25, the Office of the Director of National Intelligence (ODNI) released its eagerly awaited unclassified… Read more »