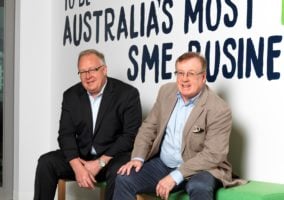 SME challenger bank Judo Bank is an even bigger unicorn after scooping up $284 million in a round 4 capital raise.  The raise values the bank, founded in 2016, at $1.6 billion, an increase of 60% on its valuation following a previous raise seven months ago. Judo co-founder and co-CEO, David Hornery, said more than… Read more » 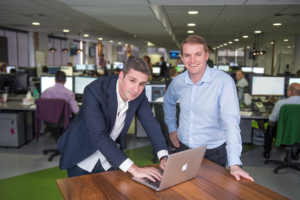 Small business lending startup Prospa has delayed its ASX listing as it seeks to clarify questions raised by ASIC yesterday around its loan terms.