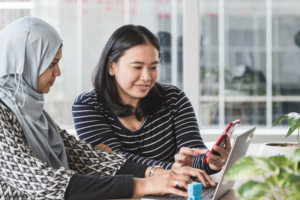 Your product is awesome, why are you selling it so cheap?

While a huge amount of effort is poured into product and sales and marketing, there is much less focus on pricing despite the magnitude of difference it can make. 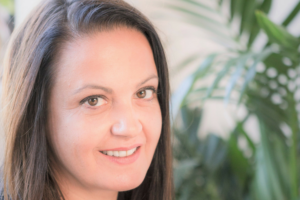 Through Style Sourcebook, users looking to renovate or decorate a space are able to search for products and mesh them together in a “mood board”. 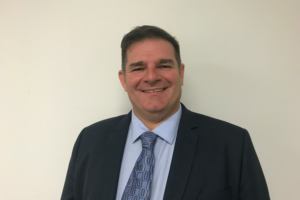 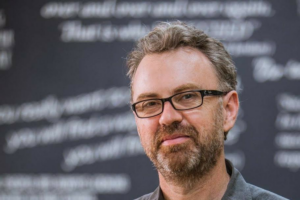 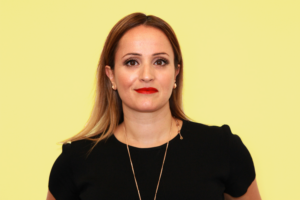 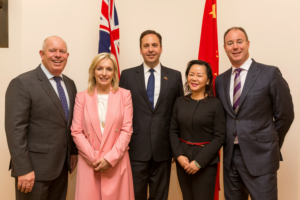 Australia Post has announced a partnership Alibaba and Blackmores to combat the sale of counterfeit Australian food across China. Last night was the premiere episode of new Channel Ten program, Shark Tank. Originally an American show that started in 2009 and has now been running over there for six seasons and over one hundred episodes, Australia and Portugal are the only two countries in that time to ever launch a local version of the show, both premiering this year.