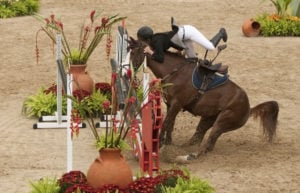 Payday lending fintech Beforepay had the $35 million value of its IPO wiped away on debut on the ASX today, with the company’s share price plunging 44% in its first day of trade. Making an early bid for 2022’s worst opening day – the drop saw Beforepay (ASX: B4P) float at $3.41 per share, but… Read more » 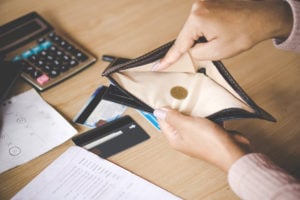 Beforepay raises another $9 million as it looks to IPO

Beforepay (previously Cheq), the fintech version of a payday lender, has raised $9 million in a pre-IPO round led by Alium Capital. The company is looking to list this year, having now raised around $17 million. Its previous round was $4 million just two months ago, led by Vocus founder and Airtasker chair James Spenceley. The… Read more » 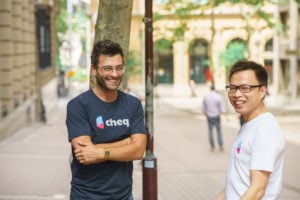 Fintech Cheq sets out with $1.75 million to wipe out payday lending

Fintech Cheq has raised $1.75 million in debt and equity as part of its plan to take on the payday lender market with a cheaper cash-on-demand service. The raise includes $1.4 million in equity and a $350,000 debt facility from investors including Sydney’s VFS Group, with Cheq CEO and co-founder Tarek Ayoub saying they’d received… Read more »