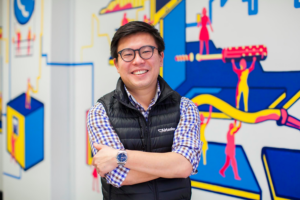 Airtasker taps investors for $21 million, goes shopping, as it sets up for US & UK expansion

Airtasker is tapping investors for more funds, seeking an additional $20.7 million just two months after raising $83.7 million during the company’s float on the ASX. The company (ASX: ART) is also spending A$3.4 million (US$2.6m) to acquire 10-year-old US services marketplace Zaarly, which has nearly 600,000 customers and 900-plus service providers, to accelerate its… Read more » 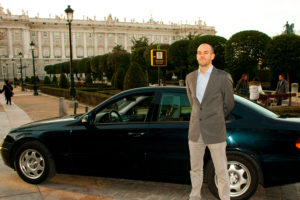 Spanish Uber competitor Cabify has raised $120 million in a Series C round, Medium has raised $50 million just a few months after its last raise, and Acorns has raised $30 million. 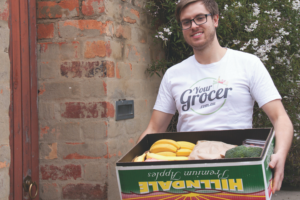 It has been another busy week for deals across the global startup landscape. IBM has acquired live streaming platfrom UStream, while the parent company of satirical news site The Onion sold a 40 percent stake to a Spanish broadcaster for $200 million. 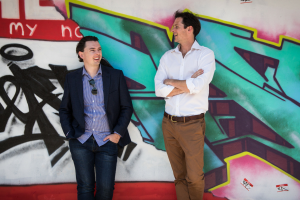 It has been another busy week around the global startup space. In Europe, Rocket Internet’s home interiors marketplace Home24 has acquired German competitor Fashion For Home, while Udacity has raised $105 million in a Series D round at a valuation of $1 billion and ClassPass has raised $30 million. Closer to home, Australian visual arts marketplace Bluethumb has raised $500,000 from the founders of AussieCommerce. 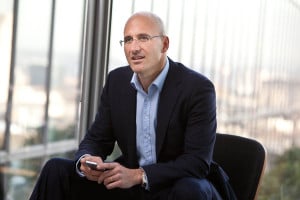 Another busy week across the global startup world has seen gaming giant Activision Blizzard announce that it is set to acquire King Digital Entertainment, the makers of Candy Crush, for $5.9 billion, while Expedia is to acquire Airbnb competitor HomeAway for $3.9 billion. Closer to home, Shoeboxed Australia has raised $775,000 in angel funding, while invoice2go raised a $15 million Series C round. 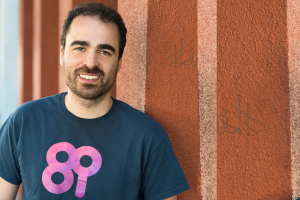 It has been another busy week for the startup space. Dell made the headlines when it announced its intention to acquire EMC for $67 billion, the biggest deal in tech history, while Condé Nast acquired Pitchfork Media and online credit startup Kabbage raised $135 million and tripled its credit line to $900 million. Closer to home, Wellington-founded virtual reality startup 8i raised a $13.5 million (NZ$20 million) Series A round, and daily fantasy sports platform Moneyball raised $1.8 million. 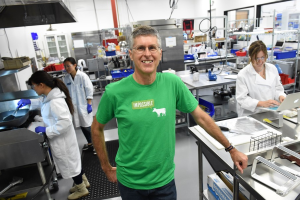 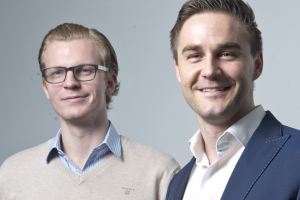 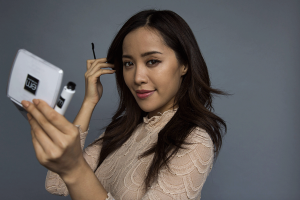 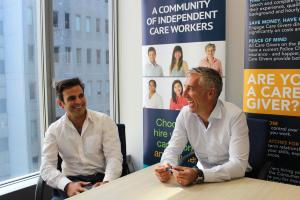 It has been another busy week for the global startup space, with IBM acquiring StrongLoop and Microsoft acquiring cloud security provider Adallom, while Okta raised $75 million and French ridesharing startup BlaBlaCar raised $160 million. Closer to home, WattBlock raised a $500,000 seed round, Stackla raised $3 million, and Better Caring raised a $2.3 million Series B round. 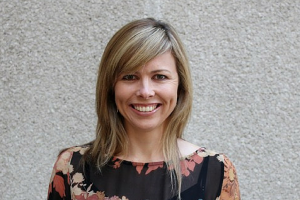 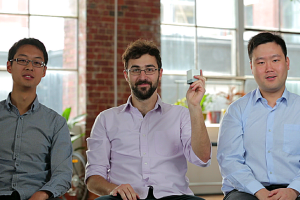 It’s been another busy week around the startup space in terms of acquisitions and funding. A week after sinking $200 million into Vox Media, NBC Universal has invested another $200 million in BuzzFeed, Kik has raised $50 million from Chinese giant Tencent, and fantasy sports startup FanDuel has acquired NumberFire. Closer to home, SwatchMate raised $1 million and rebranded to Palette, and Swift raised $675,000. 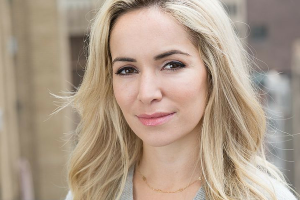 At the end of another week, Alibaba has signalled its intentions to acquire a 20 percent stake in Chinese electronics chain Suning for $4.6 billion, Startups.co rescued virtual assistant startup Zirtual, and Vox Media got a $200 million investment from NBC Universal. Closer to home, Sydney on-demand cleaning startup WHIZZ raised $2 million. 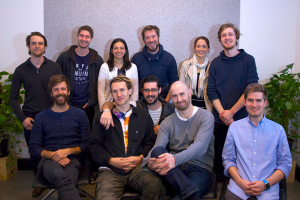 After another busy week, a number of Australian startups have raised capital. iSeekplant raised $1 million, while Beat the Q Posse Group raised $5 million and HotDocs secured $2.2 million in a round led by AirTree Ventures. Also this week, Adidas acquired Austrian fitness startup Runtastic, and IBM acquired Merge Healthcare for $1 billion. 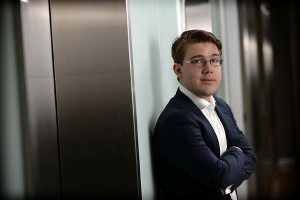