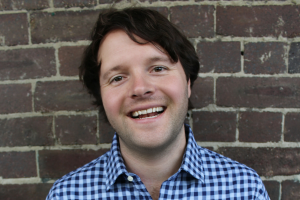 Jack Delosa and Peter Bradd last December launched The Beanstalk Factory, an organisation that works hands on with companies to help them create and implement corporate innovation programs to boost their internal capabilities. 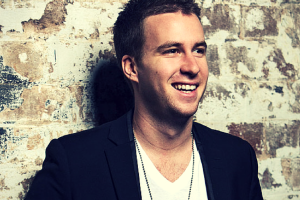 Setting yourself apart from others in the speaking and educational industries requires a hook; Delosa’s was first being the face of Gen Y entrepreneurship in Australia. 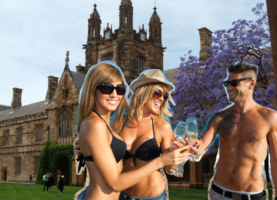 Australian University graduates not cut out for the workforce?

A survey conducted by Australian online jobs site OneShift has revealed that 49% of Australian University graduates feel that they are underprepared for the workforce whilst 80% think that work experience is more valuable than a degree. These graduates are not wrong. 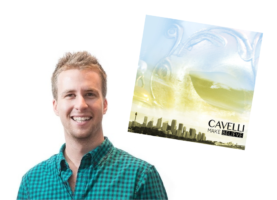 The Entourage Founder, Jack Delosa stated last week that the newly launched Entrepreneurs Development Centre was a place where startups and young entrepreneurs can go to unmask and be themselves. Over the weekend, Delosa, leading by example, revealed via social media what he likes to do to express himself beyond the realms of business – creating music. 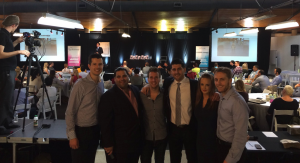 Last Friday, Delosa upped the ante, moving his growing empire to what is fast becoming Sydney’s startup hub, and opening up The Entourage’s Entrepreneur Development Centre (EEDC) on Harris street in Pyrmont. The 7 Steps to Entrepreneurial Success [event]

Learn directly from Jack Delosa, Australia’s leading entrepreneur under 30, how to start, build and exit any high-growth business to create a multi-million dollar company 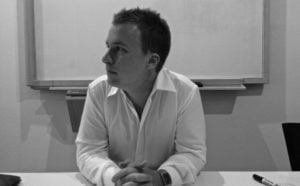 He was described throughout his school life as a “loveable rogue” on his report cards, someone who upon application of themselves produced results, but just generally didn’t like the school system. He now runs an education company with a goal of reaching 500 million dollars in revenue by 2023. In this interview with Jack Delosa, we go beyond the fluff and media hype of mainstream media, steer away from the “startup advice” type rhetoric often found in interviews with business builders, and we look at the reasons he is where he is today, the challenges he went through to get there and why only two years ago he flirted with the idea of packing in The Entourage and starting a real business. 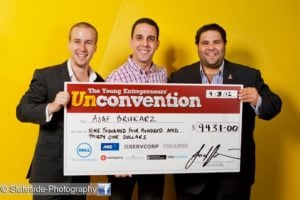 Before I even started Shoe String, I attended my first Unconvention, and it completely opened my eyes, it was in fact the arse kicking I needed to put my ideas that I had into action and begin to create a business I could actually be proud of as opposed to just thinking about one.