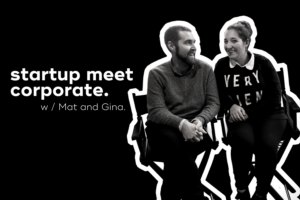 Startup meet Corporate Episode 10 – Smartphones and the return of Nokia

Mat sits down with HMB Global CEO, Florian Seiche, as he prepares to launch the new range of Nokia smartphones into the Australian market. 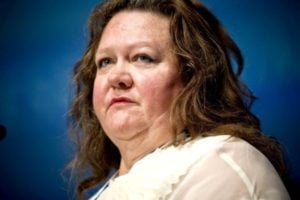 Gina, Trolls and the Minimum Wage

I woke up yesterday to a string of Facebook and Twitter comments both pretty evenly split for and against Gina Rinehart – the comments of course were based around articles written in the Herald, News.com etc about how Mining Monster Gina was telling all the jealous hard working Aussie’s to stop drinking, smoking and socialising and work harder if they wanted to make more money. She was also slammed for saying in the article the minimum wage should be lowered – another example of the rich getting richer and the poor suffering under the iron throne this Western Beast Sits on!