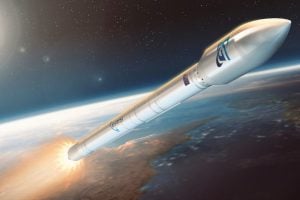 Queensland rocket and satellite company, Gilmour Space, will launch Australia’s first ‘Caravan’ to space in late 2024, with a payload of multiple satellites for low earth orbits (LEO), as part of a “rideshare” model for other space startups. CEO and cofounder Adam Gilmour said that unlike most rocket launches which host a primary customer payload,… Read more » Gilmour Space Technologies has raised $19 million in a Series B round led by Main Sequence Ventures and Blackbird Ventures, with participation from other investors including 500 Startups. 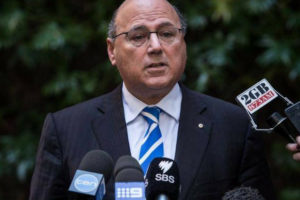 The Federal Government has announced it will be conducting a review into local space industry capabilities to develop a long-term plan for the sector. 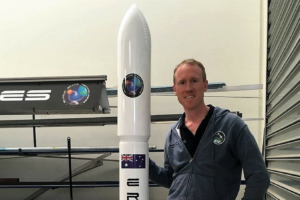 Gilmour Space Technologies has raised $5 million in a Series A funding round to continue the development of their low-cost rocket technology.