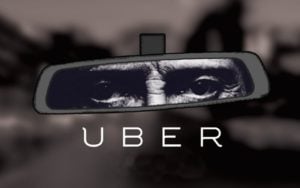 Ridesharing company Uber has admitted it misled customers when it warned them of additional fees for cancelling trips and has agreed to wear a $26 million fine following action by consumer watchdog the Australian Consumer and Competition Commission. Uber has admitted that it breached the Australian Consumer Law by making false or misleading statements in… Read more » 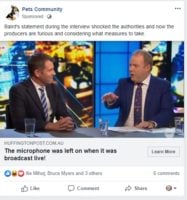 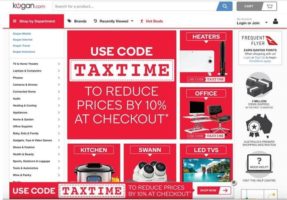 Kogan.com has lost its fight over ‘misleading’ tax time ads

Advertising for end of financial year discounts by online retailer Kogan Australia Pty Ltd (Kogan) was false and misleading, in breach of Australian Consumer Law, the Federal Court has found. Consumer watchdog the ACCC, launched legal action against Kogan in May last year over the advertising campaign, which ran online between June 27-30, 2018, which… Read more »

Online retailer Kogan.com is being sued by consumer watchdog the ACCC over false discounts claims