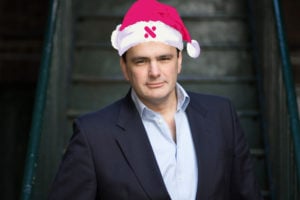 It’s been a massive year for Xinja, the Sydney-based independent, 100% digital neobank. In September, Xinja received its full banking license and opened to customers. In this guest post from Chief Executive and Founder, Eric Wilson, he looks back on the year, candidly shares where things went wrong and outlines what’s to come.  The 3 best… Read more » 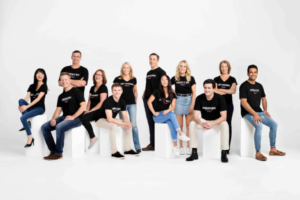 Neobank Xinja Bank has broken its own equity crowdfunding record, raising just under $2.59 million from over 1,500 investors in its second campaign. 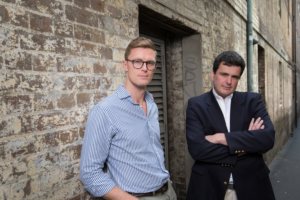