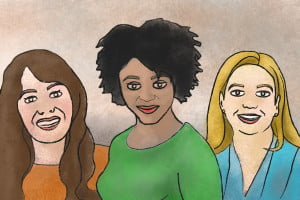 Less than a quarter of IT jobs in developed countries will be held by women by the end of 2016, according to a new report from Deloitte Global. The report, encompassing predictions across the broader technology, media, and telecommunications landscape for 2016, found that while the total number of IT jobs has increased by over 20 percent in the last five years in markets including the US and UK, the ratio of women working IT jobs has failed to follow suit.