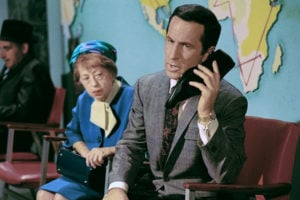 A major journalistic investigation has found evidence of malicious software being used by governments around the world, including allegations of spying on prominent individuals. From a list of more 50,000 phone numbers, journalists identified more than 1,000 people in 50 countries reportedly under surveillance using the Pegasus spyware. The software was developed by the Israeli… Read more »

Australian logistics giant Toll Group reverted to manual systems after a ransomware attack on part of its IT network last week, as the company liaises with government cybersecurity experts and works to restore its systems. The government’s Australian Signals Directorate’s Australian Cyber Security Centre (ACSC) issued a warning yesterday for companies to update their… Read more » 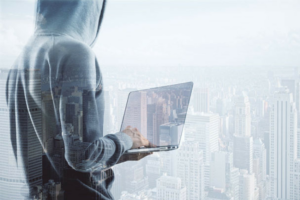 Should cyber officials be required to tell victims of cyber crimes they’ve been hacked?

Few countries have laws that require their cyber agencies that monitor hacking to report the criminal acts – either to third party victims or to the police.

How to protect your small business from cyber attacks

According to the Norton SMB Cyber Security Survey 2017, one in four Australian SMBs experienced a cyber attack in 2017.