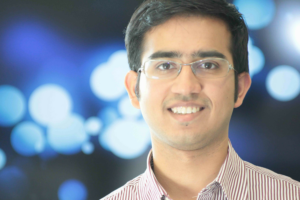 Australian healthtech startup mPort has today announced the signing of an $80 million deal with American health club chain LA Fitness. As part of the deal, the AFR reports the fitness club has already installed eight mPods, which will, over seven years grow to reach six million of its members across 700 of its gyms. 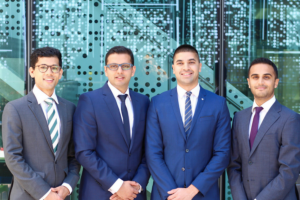 Sydney healthtech startup CancerAid has announced the close of a $1.25 million Series B round, bringing the total valuation of the startup to $4.25 million. The app was created to help organise a patient’s cancer journey, helping sufferers to self manage their treatment and expectations.