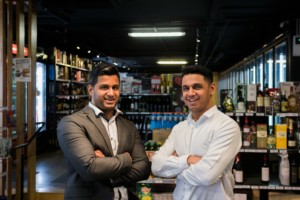 Alcohol delivery service Tipple is looking to leverage data to boost its offering to customers, while also creating an additional revenue stream. 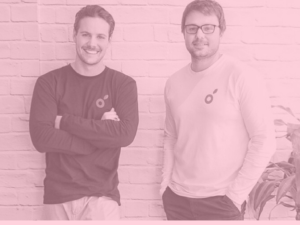 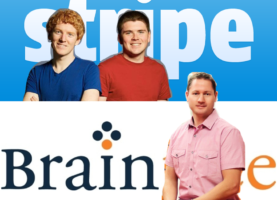