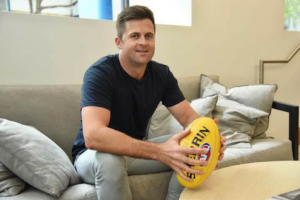 Focusing on short form video content from athletes, and helping athletes monetise it with partner brands, is Australian startup 20Four. 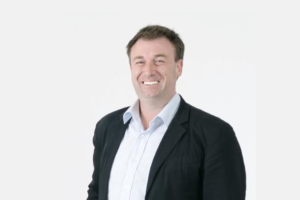 CropLogic has released its prospectus ahead of its proposed ASX listing, as the business looks to raise up to $8 million with shares at $0.20 each. 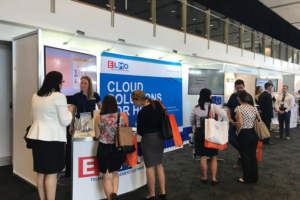 Sydney-based human resources software company Elmo has released its prospectus ahead of a proposed ASX listing on June 29, looking to raise $25 million by floating 12.5 million shares at $2 a piece. 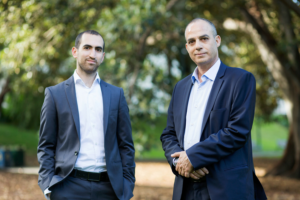 Elsight has developed the ‘Multichannel’, a portable communications system which is able to send and receive encrypted data from any point in the world.