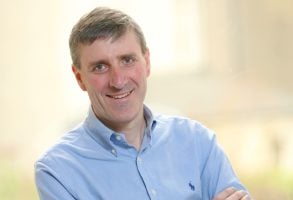 Assembly Payments has completed its merger with Irish cross-border payments marketplace CurrencyFair and rebanded as Zai. The Melbourne fintech announced the merger in April this year, which went ahead following regulatory approval. It’s the second rebrand for Assembly Payments, which was founded in 2013 as PromisePay by Darren McMurtrie, Simon Lee and Simon Jones. The Westpac-backed… Read more » 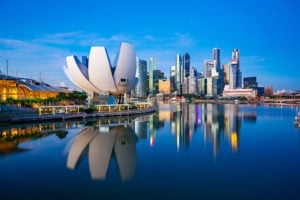 British banking multinational Standard Chartered is launching a joint venture company with fintech Assembly Payments to develop next generation payment solutions for the US$29 trillion e-commerce sector. The deal is a major coup for Assembly Payments, which launched in Melbourne in 2014, began providing online payment solutions with escrow services for marketplaces and platforms, before… Read more » 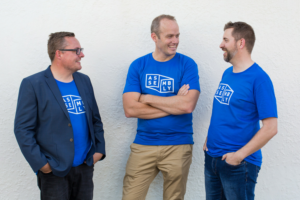 Assembly has announced Melbourne will serve as its global headquarters as it gears up to hire more than 60 new team members over the next 12 months.