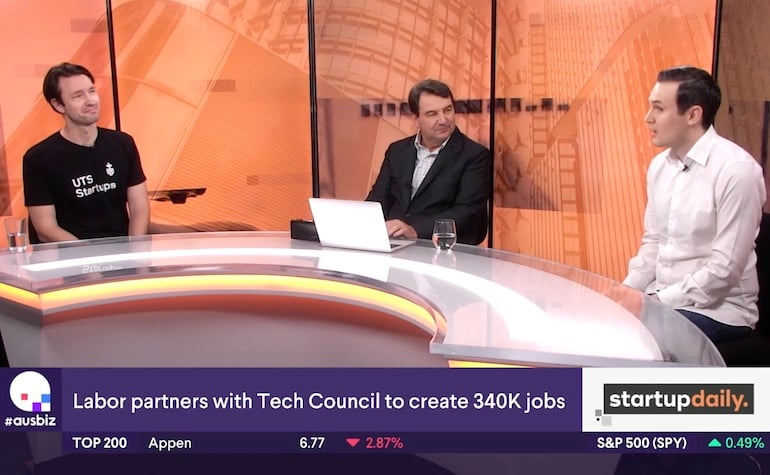 Last week Labor leader Anthony Albanese announced a goal of 1.2 million tech jobs in Australia by 2030 as part of its policies going into the May federal election.

The Opposition has embraced the Tech Council of Australia and its goal of 1 million jobs by 2025, adding another 200,000 over the following five years.

To get there, Albanese promised an additional 20,000 university places.

In response, Niki Scevak co-founder of venture capital firm Blackbird, to tweet that: “The problem with government initiatives that involve technology is that they first look to universities… Universities are correlated with success, not the cause of it.”

The problem with government initiatives that involve technology is that they first look to universities.

How to encourage more R&D? Link up with Universities
How to get more tech jobs? Fund more University places

Universities are correlated with success not the cause of it

Two of Australia’s most successful tech companies, Atlassian and Canva, were forged after their co-founders met at university.

Scevak was friends with Mike Cannon-Brookes at University of NSW, where he in met his Atlassian co-founder Scott Farquhar. Together,  they went onto found the early stage investment accelerator Startmate in 2011.

So how are universities contributing to the local startup ecosystem?

Click on the link below to hear the interview.