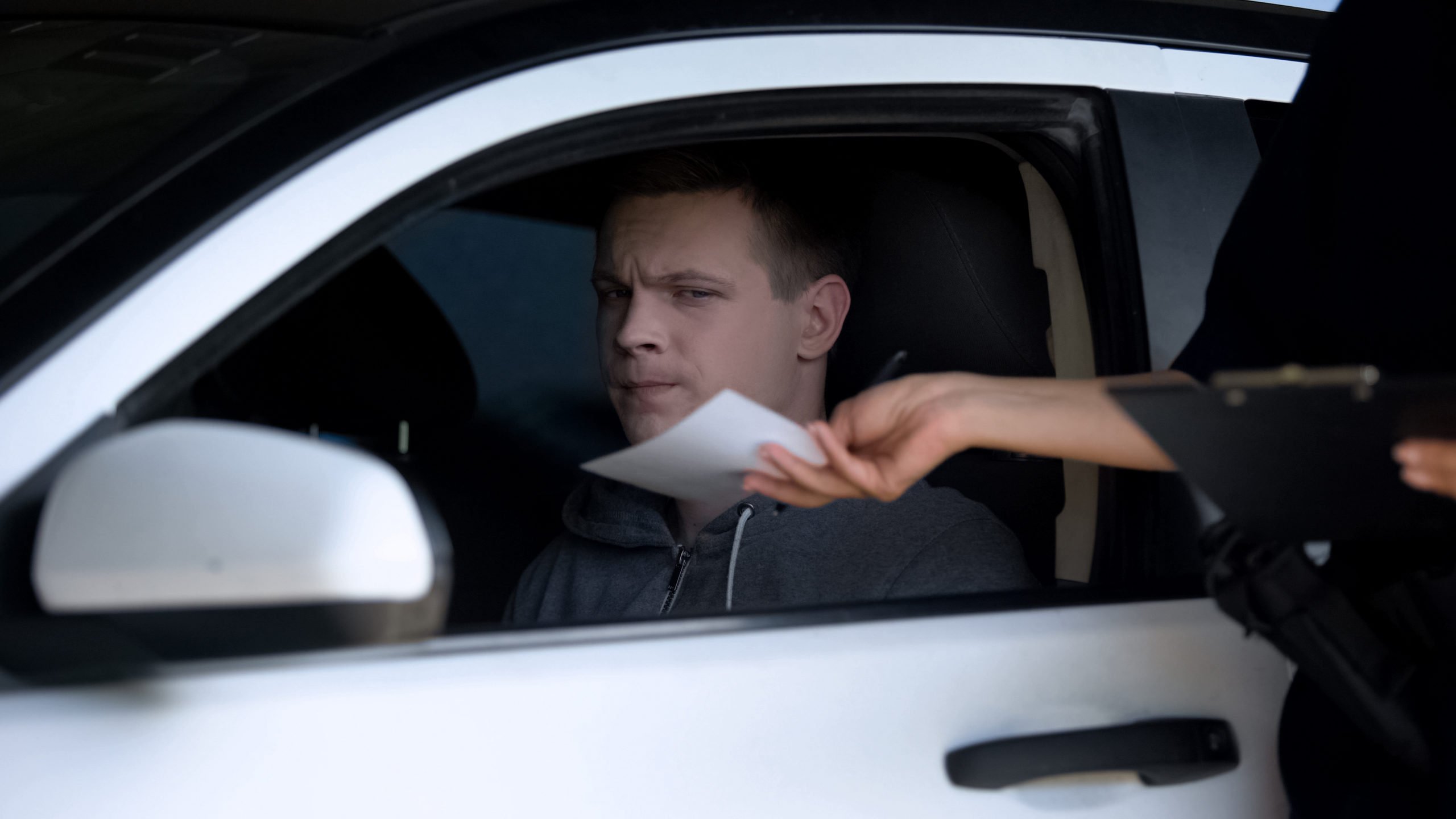 Fine Defender was founded by Adam Cockayne in 2016 after he saw first-hand the challenges related to unjust fines.

So he developed software to help assess and challenge fines issued for everything from parking to traffic, public transport and more recently Covid-19, charging a $25-$35 fee to launch the challenge after they’ve completed an online Q & A online to assess whether it can be contested.

Fine Defender has been running for five years and Cockayne says they’ve had an 80% success rate, with more than 250,000 fines withdrawn or refunded, and $25 million refunded to motorists.

This week the founder launched a Birchal equity crowdfunding campaign hoping to raise up to $500,000 at $1 per share in a pre-series A round at a pre-valuation of $6.8 million.

After launching earlier this week, Fine Defender has raised $97,451 from 113 investors with three weeks left in the campaign. The minimum target is $150,000.

Fine Defender currently operates in NSW and Victoria and Cockayne plans to use the funding to expand nationally, as well as expanding the startup’s business and legal services.

You can read more about the Birchal campaign here.

Adam Cockyane spoke to Startup Daily’s weekday show on ausbiz about Fine Defender ahead of the crowdfunding campaign. You can watch the video below.

Startup Daily on Ausbiz.com.au streams live every weekday, 2-3pm. You can watch online, download the Ausbiz app or via 7Plus.