Startup Daily TV: Digital lender WLTH is raising a $5 million seed round just months before a series A 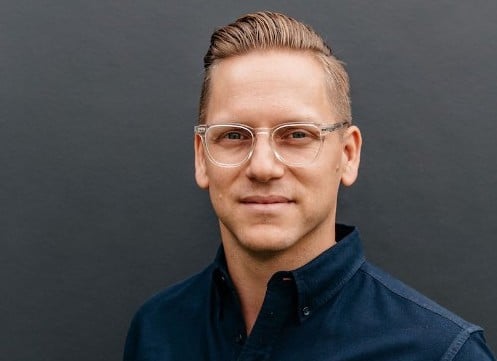 The Brisbane-based fintech will use the funds to accelerate the growth of its proprietary technology platforms, ahead of the upcoming launches of its B2C payments app ‘WLTH Pay’ and loyalty program ‘WLTH + Loyalty’, as well as make key hires for its newly opened Sydney office.

The capital injection will bring WLTH’s total raised capital to $6.44 million, after an initial $1.44 million founder investment round at the end of 2020.

Co-founder and CEO of WLTH, Brodie Haupt said the round will give them a “comfortable buffer to cover significant costs and OPEX as the fintech launches its next two offerings.

“Since the start of 2021, we have been lucky enough to get our hands on some winning talent here at WLTH,” he said.

“We have recently hired ex-MYOB executive Jo-Ann Chung as our Chief Producer Officer, as well as David Chapman who joins us as our Chief Technology Officer. David brings with him a wealth of experience, holding previous roles at American Express, Westpac, Xinja, and G&C Mutual Bank.”

Applications of interest for the seed round close on March 15.

WLTH also has plans for a Series A round in June 2021, with the goal of raising $20 million.

Brodie Haupt spoke to the Startup Daily show on ausbiz recently to tell us more about WLTH’s capital raises and plans for the funds.

Click on the story below to hear what he had to say about it.

Don’t forget you can turn into the Startup Daily show every weekday from 2-2.45pm on ausbiz.com.au, for the latest news in tech and startups.