Startup Daily TV: Australian tech is in danger as the US and China fight for supremacy 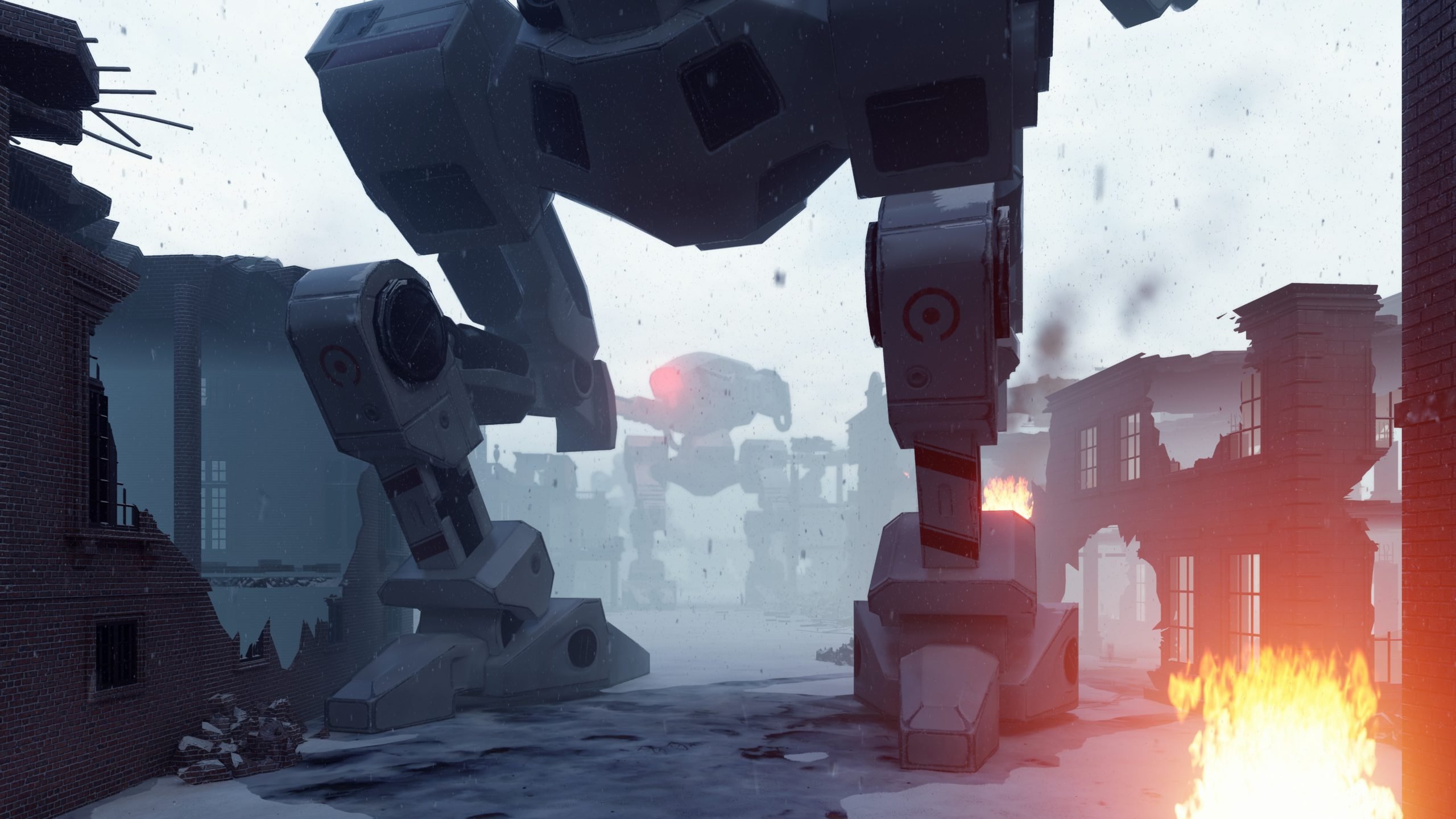 Technology is now a central weapon in the Trump administration’s self-professed “strategic competition” with China and the battle between the two giants has the potential to cause major problems for Australian tech companies according to Brendan Thomas-Noone, a research fellow at Sydney University’s United States Studies Centre.

Thomas-Noone authored Tech Wars: US-China tech competition and what it means for Australia, which delves into the potential pitfalls for Australian companies, which are likely to face growing pressure from Washington DC to limit its science and technology interaction with China to maintain technological collaborations with the US, especially in some emerging technologies.

He argues Australia should implement a national research and development strategy that builds its own technological ‘counterweight.’

Thomas-Noone spoke to Startup Daily about his report on ausbiz. You can watch the interview below.

Startup Daily on Ausbiz.com.au streams live every weekday, 2-3pm. You can watch online, download the ausbiz app or via 7Plus.

Previous article WAAAX WATCH: Altium, one of the ASX’s top tech stocks, is being smashed over sales shortfalls
Next article 12 startup founders reveal what they learned launching during a pandemic
Via Startup Daily TV
Tags AusBizTVUS-China techUSSC