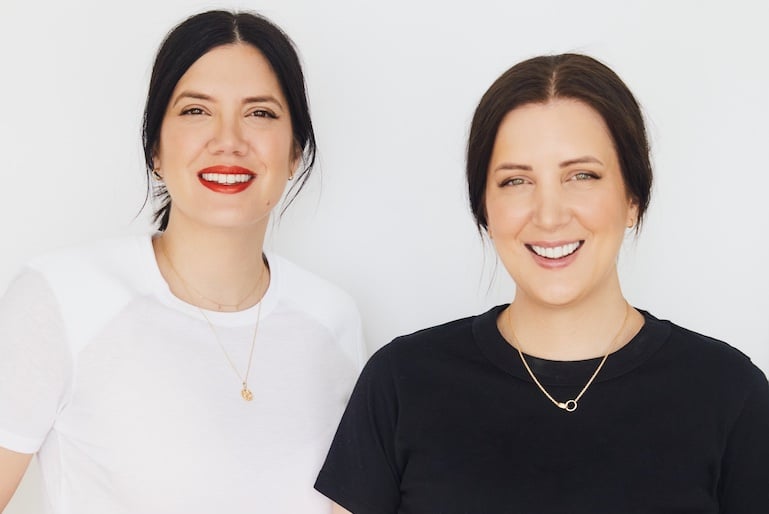 On this week’s podcast we look at the cryptocurrency exchanges striking a blow for “economic freedom” by rejecting Ukraine’s calls to block Russian users. Where does the sector’s stand leave its social licence?

Guests on the show this week included cybersecurity expert Paul Haskell-Dowland from Edith Cowan University, who said Russia sees cyber attacks as a valid weapon of war, with the Ukraine conflict as the first time cyber warfare as a “viable option”. Australia and the rest of the world is in danger of becoming collateral damage, so we asked him how businesses and people can protect themselves.

Meanwhile, the NAB is looking to employ 1500 people for tech roles in 2022. We spoke to the bank’s manager of technology careers, Jade Warrener, about the company’s plans and career progression for anyone who signs on.

First it was VC funding with Alister Coleman from Folklore Ventures talking us through a new report released by the VC into the state of startup investment in Australia. Fintech led the way in 2021 but now investors are taking a close look at climate tech, crypto and Web3.

Ahead of International Women’s Day next Tuesday, March 8, we spoke to the founders of two female-led startups following capital raises.

Carbon emissions tracking startup Trace has raised $1.5 million as it looks to help SMEs manage their carbon footprint. Co-founder Cat Long explained how hybrid work models may not be good for the environment.

And Stylerunner co-founder Sali Sasi is back with a new venture, Her Black Book, which just raised $1.6 million. We spoke to her about going back into business with her twin sister, Julie, the lessons learned from Stylerunner and a decade on, if there’s been a shift in the mindset of investors looking at startups led by women.