PODCAST: Nextdoor CEO Sarah Friar on kindness on social media and being a female exec 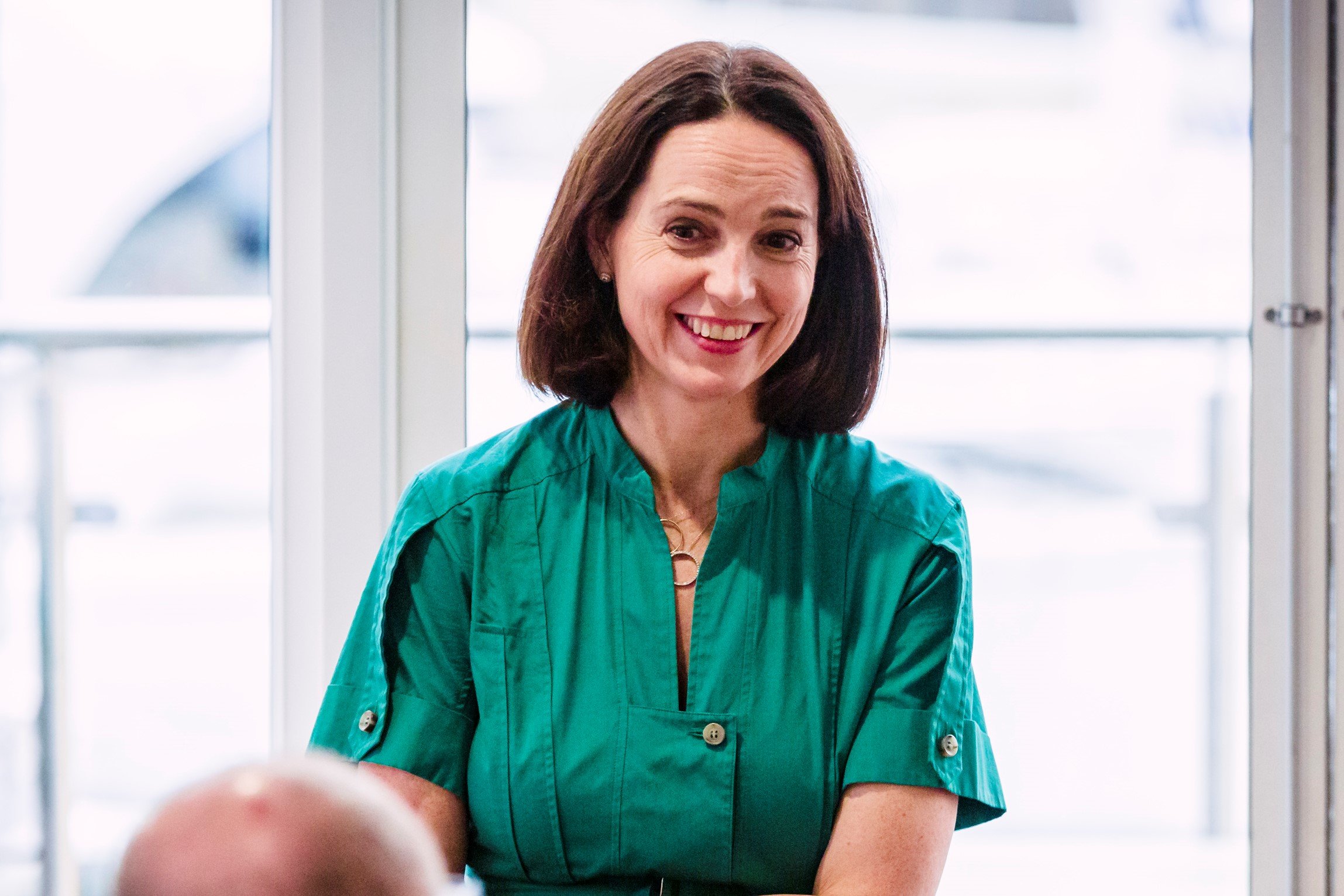 Nextdoor is an unusual social network. Its CEO, Sarah Friar, is happiest when you’re not on it and instead, outside, talking to your neighbours – who you’ve finally met on Nextdoor.

Think of it as the nice version of Facebook – small local communities brought together in a chat over the virtual back fence – with a “kindness reminder” that pops up if you’re about to make a comment that seems harsh. Nextdoor is using AI and machine learning to build civility into social media.

It’s a private app for a local neighbourhood only. It’s also a little bit Gumtree, a little bit Airtasker, a little bit community centre, lost pet on the local telegraph pole, and perhaps, if you’re old enough to recall, Mrs Jessup from The Sullivans.

The venture launched in 2011 and this year has raised US$170 million in a series F, valuing the business at $2.2 billion.

The fact that Internet Trends report author Mary Meeker is among Nextdoor’s most recent backers speaks volumes. The venture is now in 11 countries with more than 250,000 neighbour groups formed and landed in Australia in early 2019.

Friar joined Nextdoor as CEO just over a year ago, having previously worked with Jack Dorsey’s payments venture, Square, as CFO, helping deliver the company’s IPO in 2015.

She’s a director of Slack and retail giant Walmart in a pioneering career as a female executive over nearly two decades.

Startup Daily’s weekly podcast, The Problem Solved, with editor Simon Thomsen, sat down to chat with Friar about Nextdoor, being a female exec in tech, and the state of social media in general.

Have a listen below: