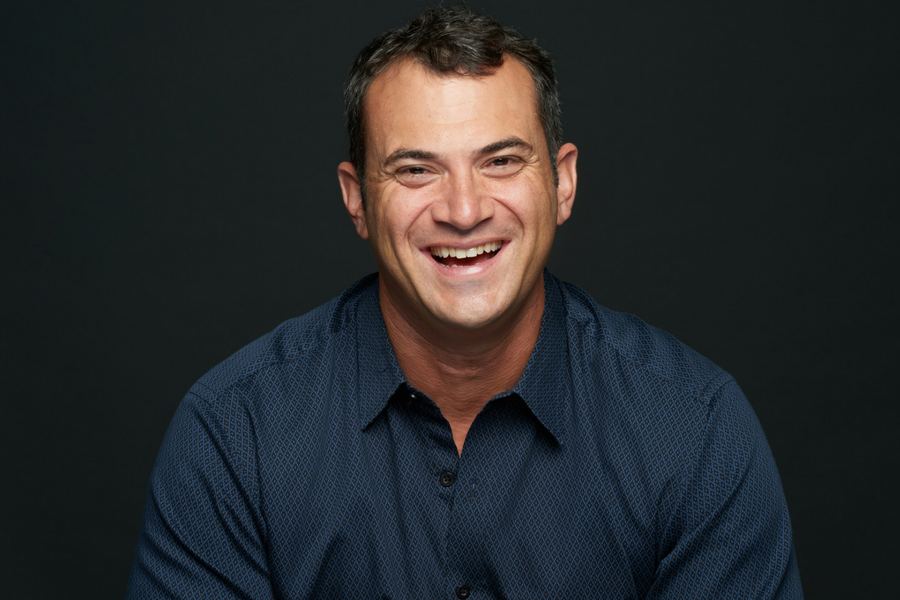 Marcus Segal is a General Partner at Upshift Capital, a seed stage investment fund. Marcus has 17 years of experience working as strategist and operations executive in Silicon Valley.

Segal spent over 7 years in total with Zynga serving in a number of roles including the SVP Global Operations, Chief Operating Officer [COO] of Game Studios, and COO of Business Operations.

Segal was responsible for managing the day-to-day operations of the game studios, CIO and CTO functions as well as the development of the International Production, Community, QA, and Central Art teams.

Prior to joining Zynga, Marcus co-founded and served as the CFO for Vindicia Inc., a technology company focused on providing advanced billing and risk solutions for digital merchants (sold to Amdocs). Before Vindicia, Marcus was the COO of eMusic.com [Nasdaq EMUS] where he led the organization through their acquisition by Universal Music Group in 2003.

Marcus serves on the Board of Crowdfunder and is mentoring start-ups through Google Launchpad.

Before starting his career in technology, Marcus worked in TV and film as the Executive in Charge of Production for The Documedia Group producing the Emmy Award nominated series “Sworn to Secrecy” for The History Channel and as a pyro- technician on one of the world’s true film classics, “Beastmaster 3.”