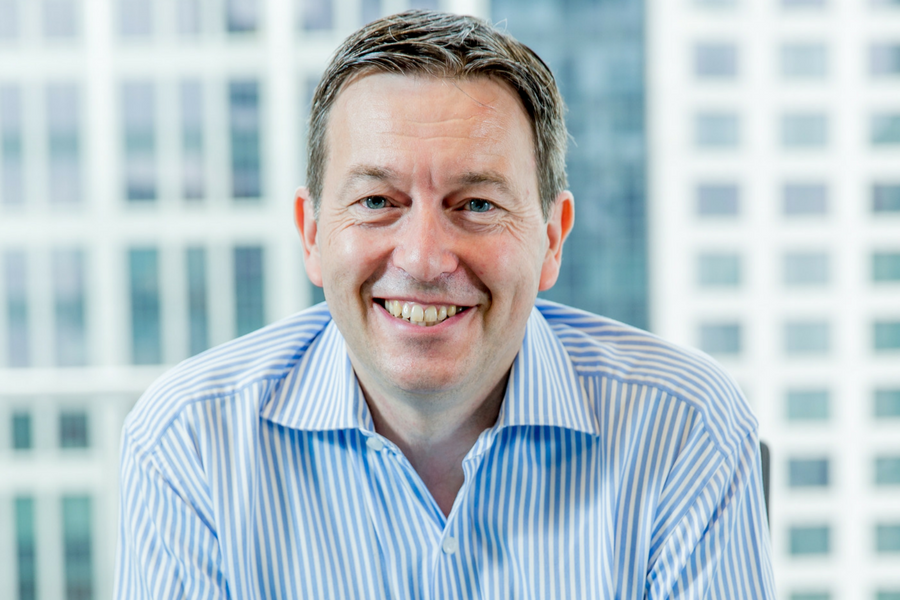 From its founding in Perth in 1995, Talent has become a leading recruitment firm for the tech sector globally and a strong advocate for the Australian tech and startup community through programs including the Talent Unleashed Awards and the Talent RISE foundation.

To further its mission internationally, the company earlier this year expanded into the United States through a joint venture partnership with San Francisco-based Recruitment Process Outsourcing (RPO) provider Coit Group, which has a relationship with venture capital firms such as Sequoia Capital to assist their portfolio companies with recruitment.

In particular, Talent founder Richard Earl said the company is working to roll out its temporary and contract workforce management platform, Engage, across the US.

“The opportunity for that platform is huge in the US as there’s 400 million people there. There’s 10 million-plus tech workers, with a lot of them temporary workers, while the gig economy is also on the increase, so we think there’s a huge opportunity to create a temporary workforce management solution for clients over there. That’s one of the big attractions for us,” he explained.

Recently launched, the Talent Engage platform looks to make it easy for contractors to go about their work by allowing them to manage processes such as entering timesheets, accessing pay advice, and updating their availability dates.

To further ameliorate the work experience for contractors, Engage also provides them with access to a loyalty program giving them various personal and professional benefits.

Along with building up its presence in San Francisco, Earl said the company’s US expansion and roll out of Engage is also focused on growing into New York City to cover the country’s north east and Austin, Texas to cover the south west.

“Austin is an interesting place; it’s becoming quite a big tech hub as a lot of the big technology companies in the Bay Area are moving their infrastructure over there because it’s more affordable, it’s a student town, and it’s easier to get hold of good quality, young graduates at a more affordable rate,” Earl explained.

As it looks to grow across the US, Talent will also be looking to support the local tech and startup community through the Talent Unleashed Awards.

Founded five years ago to provide encouragement for tech innovation in Australia, the Talent Unleashed Awards are back again this year, with the program now for the first time open to startups and entrepreneurs in the US.

Opening the program to US entrants means opening up the vast Talent Unleashed Awards network. Over the past five years, Talent Unleashed has built up an unparalleled network of alumni and judges boasting names including Sir Richard Branson and Steve Wozniak; being able to leverage these names and their connection to the Awards has proven powerful for winners.

As well as giving US entrants access to this network, Earl said opening the Awards program up is exciting as it will give Australian startups some more competition.

“It’s a chance for some of these Aussie companies to test themselves against tougher competition. I think we’ve had some great winners from Australia, and I think it will be great for people to pitch themselves against their counterparts across the world; this year it becomes well and truly global.”