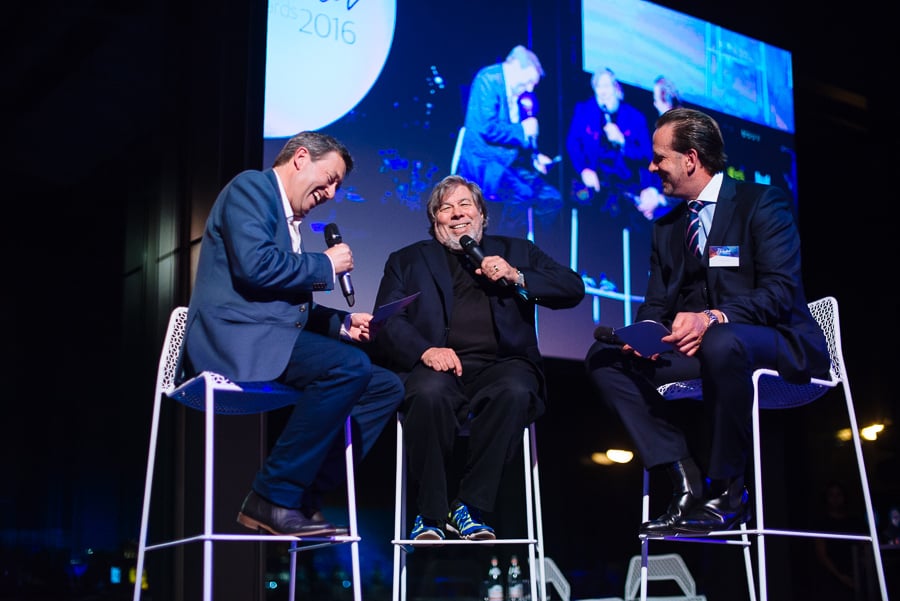 It has a presence across Australia, New Zealand, Asia, the Middle East, Europe, and the United States and turned over $460 million in the last financial year, but technology recruitment firm Talent is a quintessential startup story.

The business was founded in Richard Earl’s Perth garage in 1995, and though it has grown into a global company, it has kept its roots in the startup community through a raft of initiatives aimed at helping other companies grow.

As well as the Talent Unleashed Awards and the Talent RISE foundation, Talent has been giving back through its Talent First Fund, set up to provide the startup sector with recruitment and HR advisory services.

It comes as Talent grows into the United States, where it launched through a joint venture partnership with Coit Group earlier this year. According to Earl, the expansion has helped Talent see the strengths and weaknesses of the burgeoning Australian startup space and what leads it should take from the US.

“There’s a difference between some of the venture capital funds here and those in America; I think in the US they provide more than just the funding, they know startups need a lot of advice and support. The way we see it, in Australia at the moment, it’s great if you’ve got a really good idea and you get funding for it, but without the right people it’s difficult to bring it to fruition, so that’s the sort of gap where we can plug in,” Earl explained.

“We’re providing support to the startup hubs to help them find the best people, and advising them on how to attract and retain those people; there’s no point getting great people on board and then having them leave very quickly, so we’re getting all sorts of advice around attraction and retention and making sure they can build the right kind of personnel to execute their idea.”

Developing strong strategies around attraction and retention is key for cash-strapped startups in particular without a lot to offer in the way of high salaries and office perks, and as such it’s here Earl said Talent works to ensure startups they’re not promising too much.

“It’s quite common for small startups that don’t have a great deal of funding to offer stock options as a drawcard, but a lot of people basically don’t know how they work; I think it’s all very well to throw the term around and say, ‘we’ll give you some stock options’, but it’s a more complex thing than people realise and you can get into trouble down the track when people start to say, ‘what about these stock options and when do they mature or vest?’” he said.

When it comes to recruiting as a startup, Earl said it’s important to set up parameters around “tomorrow’s promises”.

“People can sometimes promise all sorts of wonderful things but might not be in a position to deliver on them, so I think we just need a bit of a reality check, if you like, on getting people in and also tips to keep them in. For new businesses with people new to the world of business it’s an area where mistakes can often get made,” he explained.

Having said at last year’s Talent Unleashed Awards night that there needs to be more encouragement for technological innovation in Australia, Earl said more still remains to be done to help Australian startups.

“I think the government should seize the opportunity, because at the moment you’ve got the US suddenly getting parochial, cancelling visas for certain people and wanting jobs for Americans, so there could potentially be an exodus of a lot of very skilled people, and then you’ve got the UK and all the fear around Brexit and concern and fear in the startup sector there,” he said.

“I think there’s a great opportunity there, and Australia should be opening its doors…skilled migration and attracting smart people to the country is a key factor in boosting innovation and entrepreneurialism, and therefore the startup sector.”

While there is still a long way to go, Earl believes there have been promising steps forward. It may have slipped off the radar, but Earl said he is “looking forward to hearing about further development around the Government’s National Innovation and Science Agenda”.

In the meantime, Talent is pushing forward with its own initiatives to support the local startup ecosystem, with this year’s Talent Unleashed Awards now open.

As well as opening entries up to the US and mainland Europe, this year’s program also includes a new category, ‘One to Watch’, which is looking to uncover entrepreneurs working on businesses that are perhaps still at the idea or “embryonic” stage.

Here Earl is particularly excited to see entries from university students looking to take their ideas to the next level.

“There are PhD students working on some really great things around healthcare and medical science that are really improving the quality of life in the world. We really want to get out to these people with ideas and get involved in helping them turn it into more of a commercial proposition.”