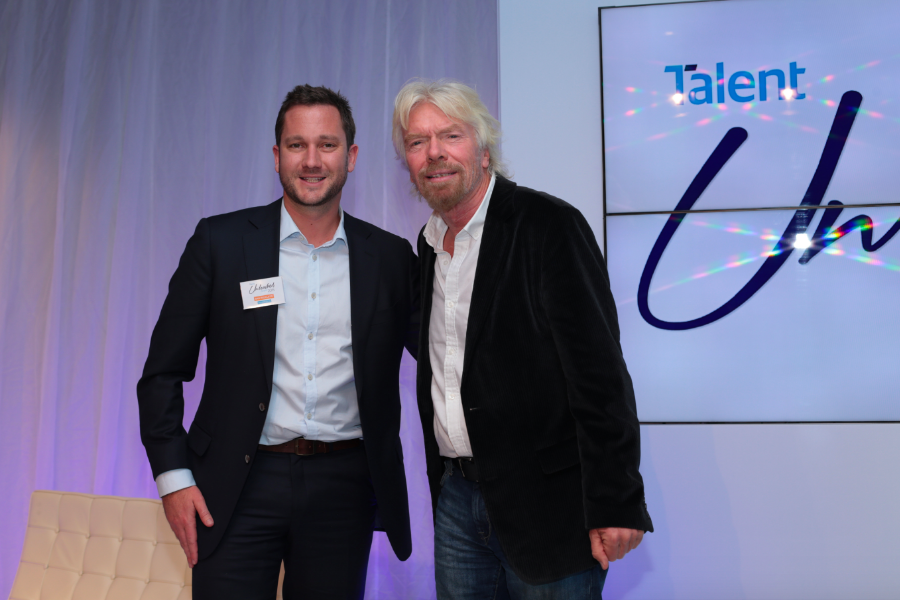 With such a focus on securing venture capital funding and global domination, it can sometimes seem that the startup space will pursue fast growth ahead of all else. While these kinds of businesses may often dominate the headlines, the Talent Unleashed Awards have been celebrating businesses and founders working for social good since launch in 2013.

One such founder is Dan Radcliffe, founder and executive director of International Volunteer HQ, who is returning to the Awards judging panel once more this year.

Radcliffe founded International Volunteer HQ after becoming disillusioned with his job in corporate finance and setting off to backpack around and volunteer in Kenya in 2006. While he loved the experience itself, Radcliffe was surprised by the cost of the volunteering experience and felt there was a better way to go about facilitating these experiences.

Having begun working with potential partner organisations while in Kenya, Radcliffe then returned to New Zealand to start work on developing International Volunteer HQ. Launched in 2007, the organisation has linked up with partners in over 30 countries to facilitate responsible, high quality, and affordable volunteer abroad programs that deliver real social impact.

In recognition of Radcliffe’s work, he was first invited to judge the Talent Unleashed Awards three years ago; he said he jumped at the chance to see “an incredible range of upcoming businesses”.

Also important to Radcliffe in saying yes to judging was the types of businesses that the Talent Unleashed Awards celebrate.

“There is a huge focus on social impact, which I love; businesses doing more than just make money,” he said.

Among these businesses is The Mind Lab, which won the New Zealand Best Startup Award in 2014. Originally set up by founder Frances Valintine as a learning environment for children to come and learn about tech and science and creativity, The Mind Lab has grown in leaps and bounds since its Awards win.

Thanks to a partnership with the Unitec Institute of Technology, the organisation now reaches 40,000 children a year in four different locations across New Zealand, it has implemented a program for teachers running that has taught one in every 22 teachers across the country, it has designed programs to help older people learn about technology, and has plans to start a public high school in 2019.

Also aiming to be a force for social good is Singapore-founded The Change School, whose cofounder Grace Clapham took out the Inspirational Leadership title at the 2014 Talent Unleashed Awards.

The Change School creates and runs experiential events, retreats, and products for those looking for “continuous learning and growth” in their life or career. Among its key programs are Learning Retreats, run across the Asia-Pacific region, as well as Team Programs for organisations, covering areas including intrapreneurship, cultural adaptation, and managing diversity.

As well as recognising the work of organisations working towards social good through the Talent Unleashed Awards, Talent has also launched a social enterprise of its own, Talent RISE.

The foundation was established to tackle the issue of youth unemployment in Australia, by using the connection Talent has with the ever-growing tech sector to place young people into meaningful and fulfilling jobs. Talent RISE strives to educate, inspire and engage young people in their employment journey. They help them to discover their true potential and teach them essential, job-ready skills to help these young people successfully land a job.

As the Awards continue to grow each year, Radcliffe said he has also seen the calibre of the businesses taking part increase each year.

“There are some really amazing businesses involved in 2017,” he said.

With entries closed and judging well underway ahead of this year’s Awards night, Radcliffe said health-focused startups “seem to be a trend” this year, but there were no other hints about what’s in store this December.

Radcliffe did, however, have a few tips for the finalists who will be pitching their businesses on the night.

“Make an effort to explain the business. Some companies assume a level of understanding around the product, which you don’t have. Break it down and explain it clearly!”