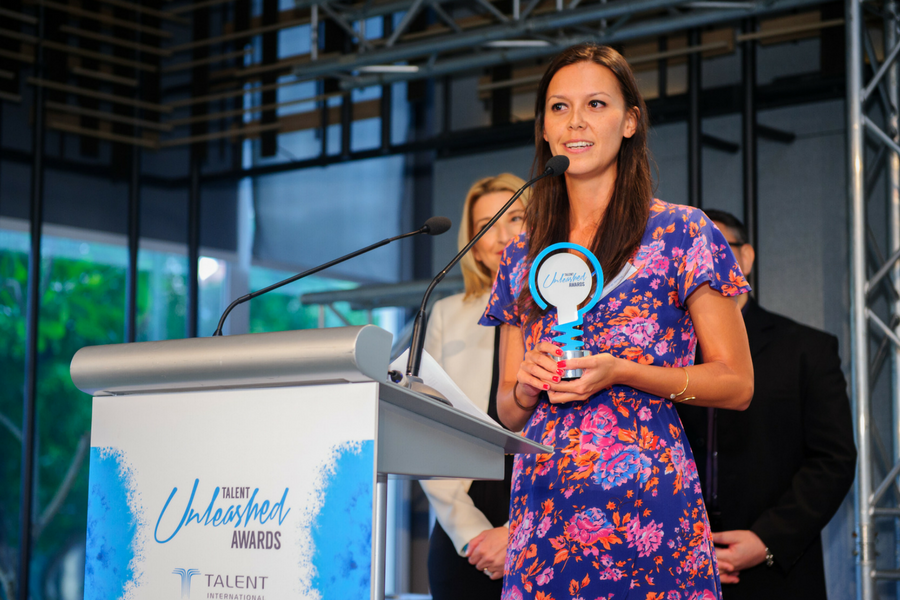 According to predictions from Forrester Research, it is likely that today’s youngest workers will hold between 12 and 15 jobs over their lifetime, swapping everything from job type to sector several times over. For some in today’s digital age, this is driven by shifting demands and needs for certain skills in an industry, and as such new schools and colleges have in turn emerged across the world to help people upskill.

However, for others a change in job may be prompted by, and require reflection into, what they desire out of life and who they are as a person. To help them along this journey is Singapore-founded The Change School.

Cofounder Grace Clapham described The Change School as a “holistic lifestyle and learning brand for anyone at a crossroads or pivotal life stage”. It creates and runs experiential events, retreats, and products for those looking for “continuous learning and growth” in their life or career.

She said, “We believe, with the right tools, change can be a force for good.”

Among its key programs are Learning Retreats, run across the Asia-Pacific region, aiming to “[create] space for reflection, immersion, growth, and taking action”, while The Change School also runs Team Programs for organisations, covering areas including intrapreneurship, cultural adaptation, and managing diversity.

The idea for The Change School came to Clapham when she found herself at a crossroads in life after losing her father in 2011.

“I was looking for a space that was not just a retreat or a traditional education space. I wanted to develop myself further with a group of likeminded individuals but in a space that would allow for me to recalibrate, take stock of where I’d come from, and look at opportunities of where I could go to next in my life and work,” she said.

“I wanted to find a career that aligned my values and my life choices. That’s really how The Change School started.”

After Clapham linked up with cofounder Solonia Teodros, The Change School set off with a series of small pilot retreats, from there trialling new services; it then launched ‘bite size’ classes in Singapore, and started to work with corporates to provide bespoke retreats and programs for their staff.

In acknowledgement of this work, Clapham in 2014 was named the grand prize winner of the Inspirational Leadership title at the Talent Unleashed Awards.

Having been nominated by someone else, Clapham then went through the process of putting together a document detailing her work.

“I ended up making a short video on who I was, what I had done for the community, what I had succeeded in and what my bigger vision and mission was. It was an enjoyable process putting it all together,” she said.

Of course, the end result – walking away with an award – made it all worth it, with the recognition helping push The Change School forward.

“Being a regional or global award was the biggest difference as it’s elevated our visibility to not just Singapore,” Clapham said.

“It was great exposure and recognition especially from two very extraordinary individuals, Steve Wozniak and Sir Richard Branson. As a woman entrepreneur who had won this award, it provided great awareness in what we were doing.”

Despite the recognition provided by the Awards and the growth of The Change School over the last few years, Clapham said it hasn’t all been smooth sailing, as businesses faces challenges “all the time”.

“We face similar challenges to what many other startups or new businesses face; lack of resources and capital to grow, while your business strategy and direction change over the years, so it’s about reviewing the direction and ensuring it’s still in alignment with us as individuals and where we want to be,” she said.

The Change School may have “moved three steps forward and two steps back”, Clapham said, but added it is still evolving and now working on driving the core of the business. It has further refined its signature program, the Reinvention Retreat for those in a career break or looking for a career change, and will have new additions later this year.

With entries open, Clapham has some quick advice for those getting through their applications for this year’s Talent Unleashed Awards.

She said, “Have no expectations, have fun, and most of all, share your story from the most authentic place – that will help to really shine the light on who you are and what you’re doing.”