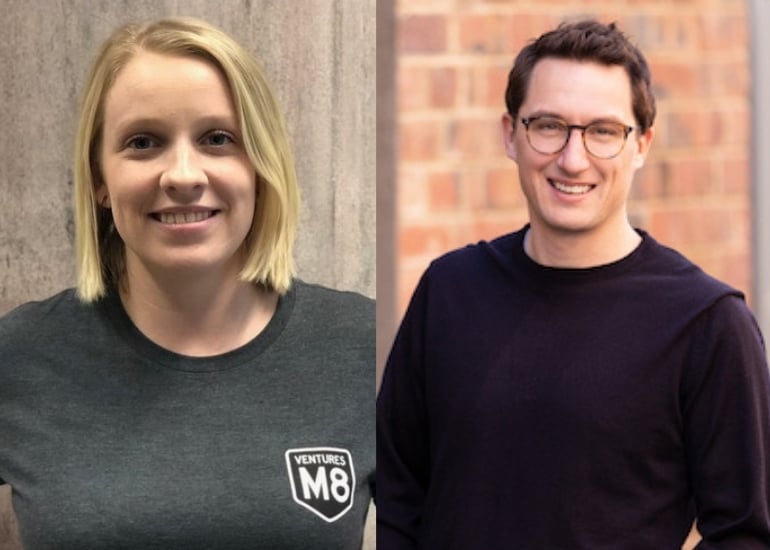 Every startup founder has heard the advice “fail fast”. But what do you do next and how do you learn from those mistakes?

The startup journey can be like a rollercoaster ride: soaring highs when things go right, deep lows when they don’t. The concept of “flearning” – failing, but learning from those mistakes – holds an important place in the startup lifecycle, and can often be what makes the business fly.

We asked a variety of founders to share some of the most important lessons they’ve learned while “flearning”, and how those stuff-ups ended up transforming their businesses.

“We realised we were going to get smashed” 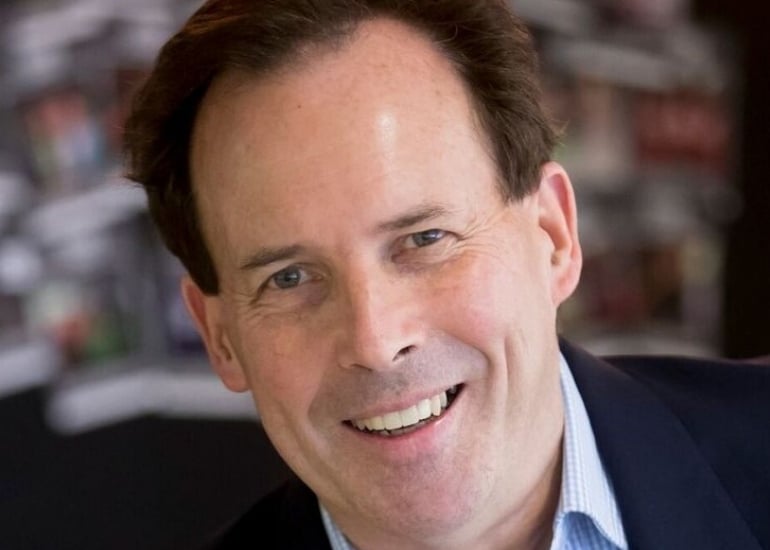 Bruce Wren is co-founder and CEO of regtech startup 1WordFlow, which specialises in virtual information management.

His vision was to digitise Word documents at scale, making them available online to anyone on any device, and to thereby democratise the publishing process.

Initially, 1WordFlow implemented its tech for Microsoft Sharepoint clients on premises. That was a big mistake, he tells Startup Daily.

“We won a couple of big deals, but every implementation had to be customised for each client’s individual environment – which would take forever and be cost prohibitive. We realised we were going to get smashed,” says Wren.

He estimates that after ploughing around $2.5m into the IP, they wasted around a fifth of it.

Inspired by streaming platforms for music and movies, Wren says his “A-ha!” moment came when they realised they were already working with Microsoft, and its Azure cloud technology could help them.

“We effectively rebuilt the product for the cloud. We could convert a 100-page document into a 100-page website in minutes,” Wren shares. “Flexibility was off the scale and it cost almost nothing to do it”. 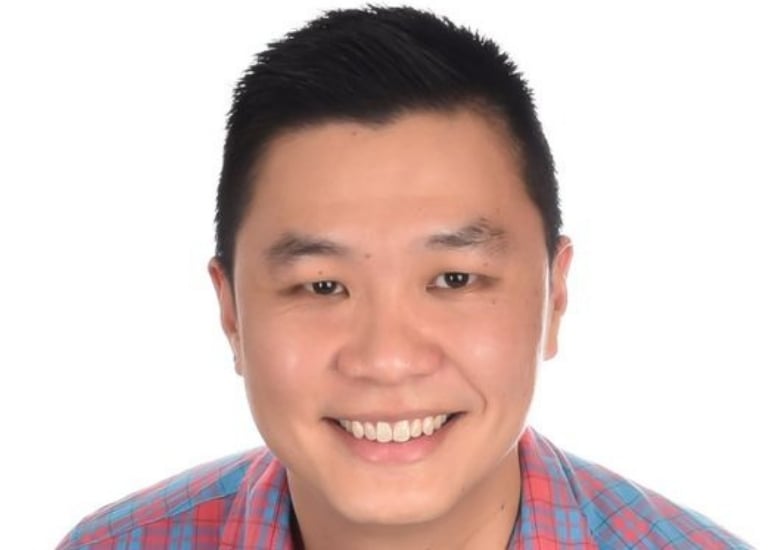 A recurring piece of advice from a variety of founders is that businesses need to surround themselves with people who’ll make an impact. Many admit making mistakes in this area.

Ian Yip, CEO of cybersecurity startup Avertro said one of his early mistakes was not being selective enough with advisors, investors and employees.

“A lot of time was wasted on people who would ultimately never do what they said they would,” he said.

Yip says that there are many people who like the idea of being associated with startups but don’t actually add any value.

“A good test is to ask the person in question to do a very small thing to help you,” he suggests.

“If they can’t even do that, there’s no way they will ever be useful to your business. We’ve since adapted from saying ‘yes’ to all forms of assistance to being much more selective surrounding ourselves with impactful people who can help us get to the next level.” 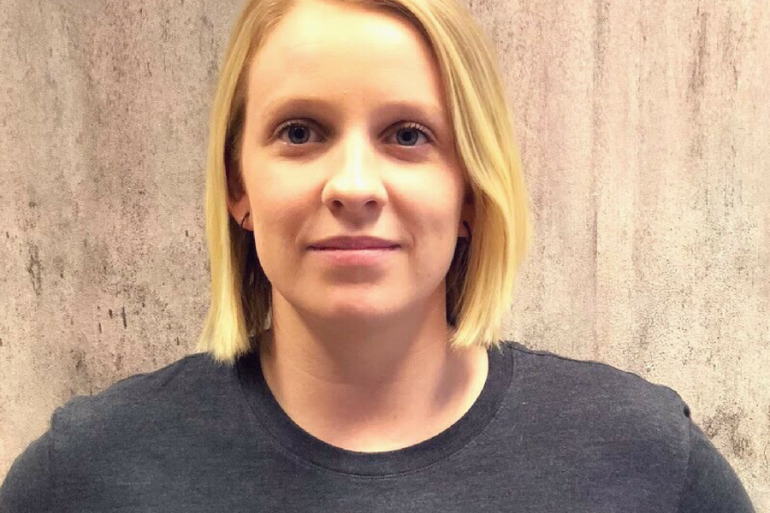 Emily Rich is Director of Startups APAC at Microsoft, a director of venture capital fund M8 Ventures and a former founder.

She says one of her startup stuff-ups was taking ‘dumb money’.

“I took capital for my business from people who didn’t have the experience in startups like venture capitalists, prominent angel investors or syndicates do,” Emily says.

“With ‘dumb money’ you don’t get that additional experience and assistance and it can often be a hindrance for scaling.”

Know your radar for risk 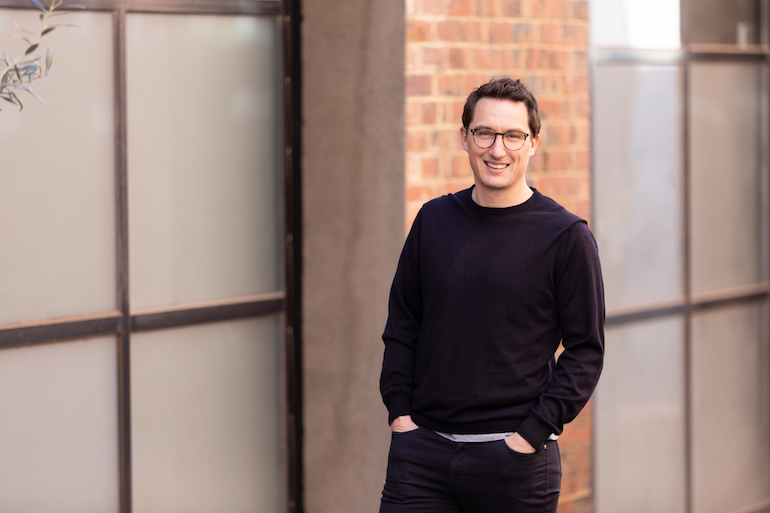 Even when you hire well, and secure the right investment, external circumstances can disrupt your business.

Nigel Fellowes-Freeman is founder and CEO of insuretech Kanopi.

Launched in Melbourne in 2019, with global aspirations, the startup hired several key staff who were foreign nationals. When COVID-19 hit and Australia’s borders closed, several of them had to leave the country and couldn’t return.

“The battle for talent is very real,” Nigel says. “Our mistake was that we probably took too much advantage of international staff. It’s great from a cultural perspective and for ideas, but it exposed us to risk when visa conditions changed.”

As Kanopi moves towards entering the US market, Nigel says they’ll learn from their early mistakes, and hire core personnel with as little exposure to external influences as possible, so they can focus on growing the company.

They’ll also diversify their risk in partners, suppliers and customers.

“As an entrepreneur, sometimes you have to take calculated risk and believe things will work,” he says. “Early in our company life we put a lot of faith into a couple of key partners. We learned that when you’re working with large corporations their priorities can change quickly. Single dependencies of work or revenue expose you heavily, especially if you don’t have control of them.”

Keep your eye on the original ball 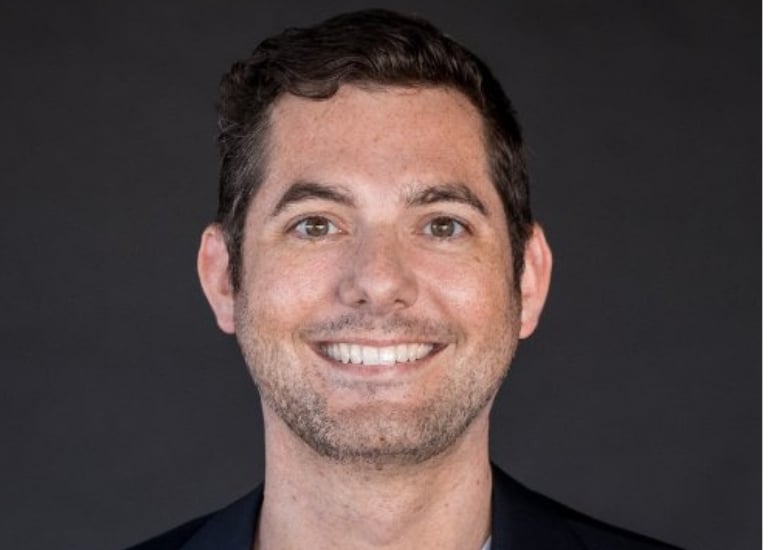 “One of the biggest mistakes we made was trying to launch into another country, without realising the resources and energy you need to tackle a bigger market,” Tim shares.

“We ended up splitting our focus too much, took our eye off the ball in Australia and almost came unstuck. Bigger is not always better in business.”

Stuff-ups that redefine the business

For Bruce Wren, his original mistake redefined the business.

And he’s delighted that 1WordFlow technology is now not only assisting large corporations but has also, recently, had a very tangible positive effect during the COVID pandemic in sectors that really need help.

Recently, 1WordFlow was asked to assist a client in the aged care sector, which was struggling to communicate new COVID protocols and procedures effectively to staff, patients and their families.

“In a matter of days we spun up a site in Azure, transformed their existing guidelines and process documents into accessible web pages,” he said.

Without Wren’s early mistake, this solution might never have been possible.